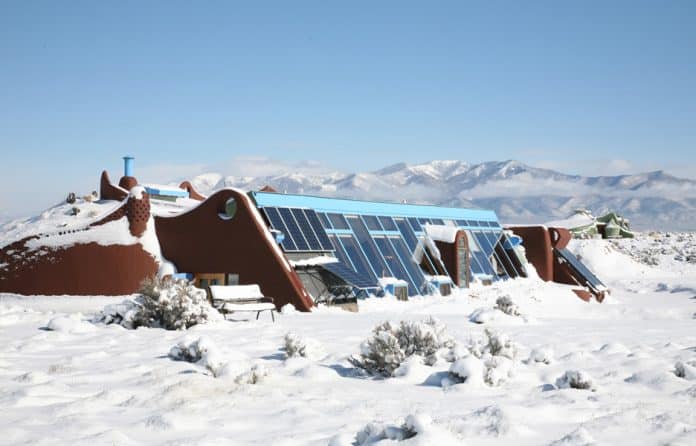 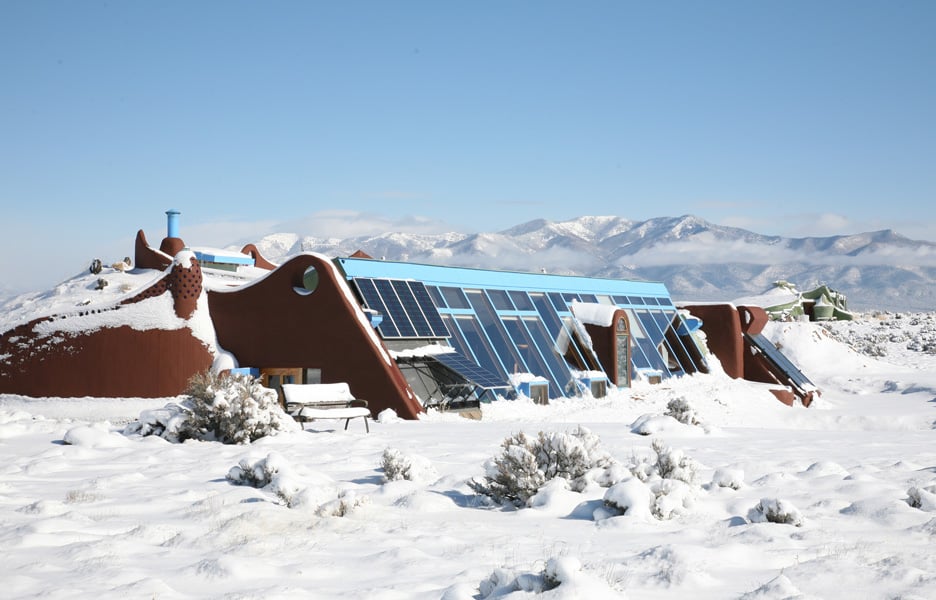 A while back ADR visited the idea of the Earthship: a self-sustaining building constructed with recycled materials, often within areas susceptible to extreme environmental variants. With new projects in development, including workshops being held this month in South Australia, we thought it a good idea to see what Earthship Biotecture, led by architect Michael Reynolds, has been working on since we last took a look at the organisation.

The term ‘Earthship’ may raise an eyebrow for some, simply because it conjures up connotations of floating islands in the sky or a futuristic ark in some sci-fi flick by Christopher Nolan – but what it really encapsulates in its almost childlike innocence is the purely benevolent intent of a group of architects, builders, engineers and volunteers.

Claiming that it is possible to build an Earthship anywhere in the world and still provide users with fundamental amenities, the Earthship website promotes the single idea that it is ‘the epitome of sustainable design and construction’. …. 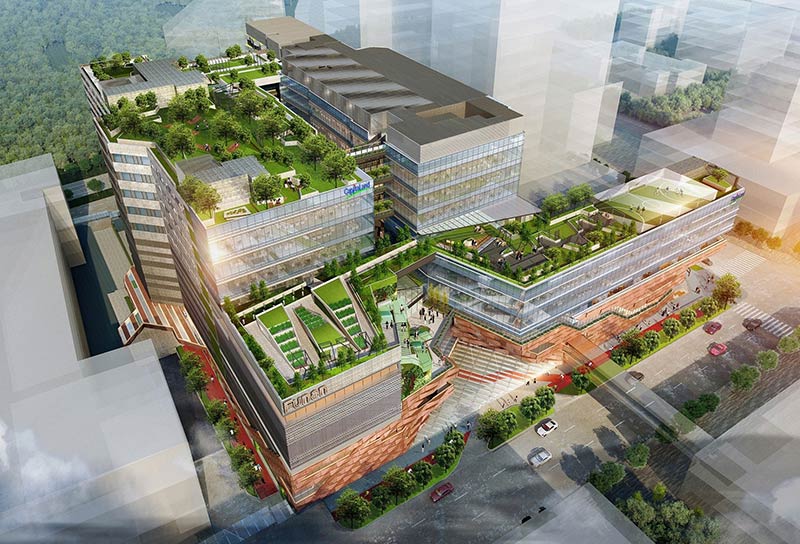 October 13, 2016
0
Funan, one of Singapore’s best known shopping malls for electronic goods, is to be redeveloped as an ‘experiential creative hub’ ...