The institution, which opens March 30, has worked to mirror that sort of bipartisan camaraderie though its 17-member board includes just two Republicans: the former Mississippi Senator Trent Lott, who was majority leader, and Ralph C. Martin II, a former district attorney in Suffolk County, Mass. In 2010, the chairwoman of the Massachusetts Republican Party, Jennifer Nassour, criticized the use of so much public money for the project, which has received $38 million in federal funds.

“Obviously, it has to be scrupulously nonpartisan, academic and historically accurate,” Edward Kennedy Jr. said, “beyond any political bias.”

Senator Charles E. Grassley, Republican of Iowa, said he would welcome the institute provided that it did not take partisan positions.

“Civics education isn’t a priority like it once was and should be,” Mr. Grassley said. “A facility that objectively teaches kids about the branches of government and the Senate’s role as a deliberative body is welcome. Our society benefits when people are engaged in representative government.”

The 68,000-square-foot institute, designed by the architect Rafael Viñoly, is on the Boston campus of the University of Massachusetts and has a 99-year lease on the site. Its primary purpose is educational, but, much like a presidential library, it will also serve to honor the career of Mr. Kennedy, whom supporters called the Lion of the Senate.

One of the exhibits will be a model of his Capitol Hill office, including a 1932 certificate from President Herbert Hoover to Rose Kennedy commemorating the future senator’s birth, and a painting of Mr. Kennedy’s beloved Portuguese water dogs, Sunny and Splash. …. 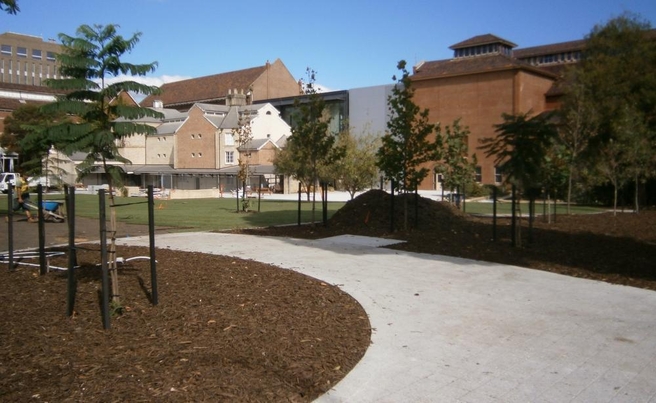 June 13, 2015
0
Three of the world’s most famous architects are competing to design and build the new $428 million WA Museum.