This fall, billionaire philanthropist Eli Broad and his wife, Edythe, will open a namesake museum in downtown Los Angeles, which gathers for the first time their over 2,000 artworks in one place

From high in the Hollywood Hills, Los Angeles’s newest landmark looks like a milky white cube that’s landed amid the spiky jumble of buildings that make up the city’s downtown. Viewed from closer quarters, the expanse of its honeycomb facade comes into focus, punctuated by a giant concave oculus. This is The Broad, L. A.’s latest museum, and although it doesn’t open to the public until the fall, its far-out architecture—and the millions of dollars of contemporary art it promises to unveil—is already attracting attention. Passersby often stop in front of The Broad to pose for selfies, playfully mimicking the building’s giant dimple by pressing their index fingers into their cheeks. Click.

Art invariably serves as a societal self-portrait, and personal art collections are equally telling. Whenever hard-won treasures are put up for public display, they inadvertently reveal their owners’ private obsessions. Few collectors shy away from such a reckoning—in recent years, dozens have opened their own museums, influenced by a combination of ego and altruism.

The Broad captivates because its founders, billionaire Eli Broad (rhymes with road) and his wife, Edythe, are local legends, transplants who arrived in L.A. from Detroit in 1963 and have spent decades doggedly trying to steer the city’s artistic renaissance. Broad, 81, made his $6 billion fortune selling tract homes and annuities. He speaks with a buck-stops-here candor that’s admired in the Midwest but can rub air-kissing Angelenos the wrong way. Edythe Broad, 79, meanwhile, is his sparkling, chatty foil. Together, their names and donations influence the city’s top art museums and universities; their voucher can supercharge an artist’s career.

Yet for all the Broads’ clout, many of the more than 2,000 works they’ve amassed over the past half-century remain a mystery. Even though the Broads regularly allow museums to borrow work from an art lending library, called The Broad Art Foundation, which they established in 1984, curators say the breadth and merits of their entire collection have never been fully explored or assessed. […] 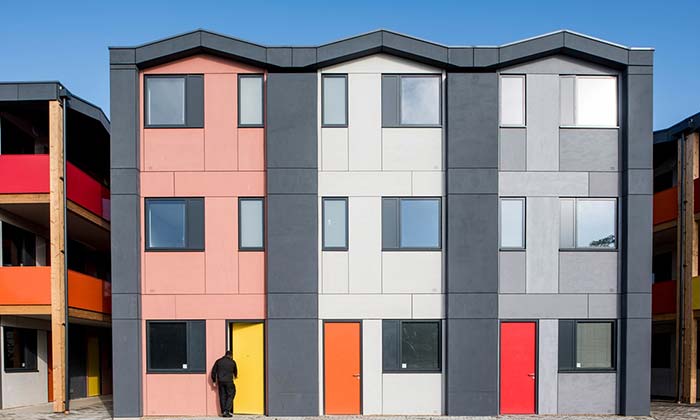 Return of the prefabs: inside Richard Rogers’ Y:Cube homes for homeless people 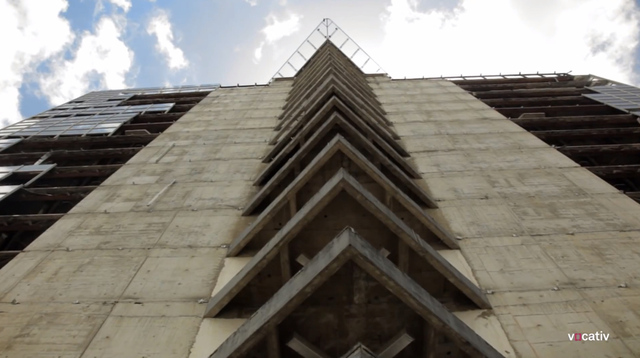 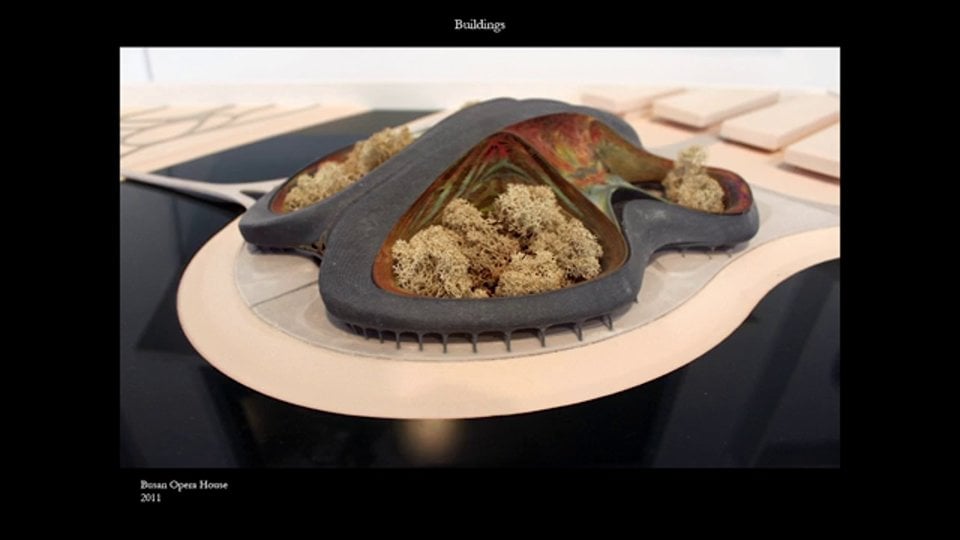 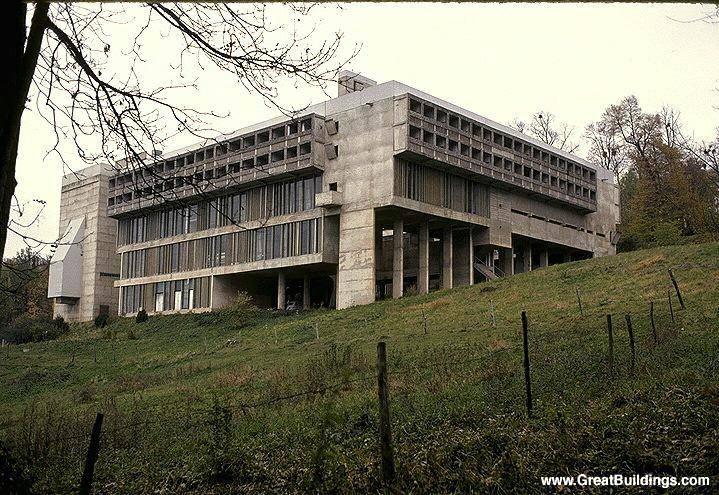 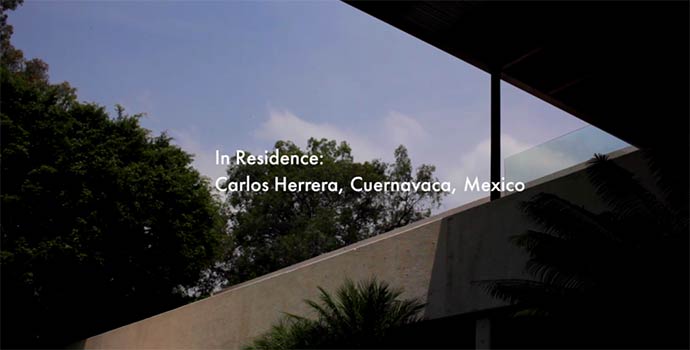 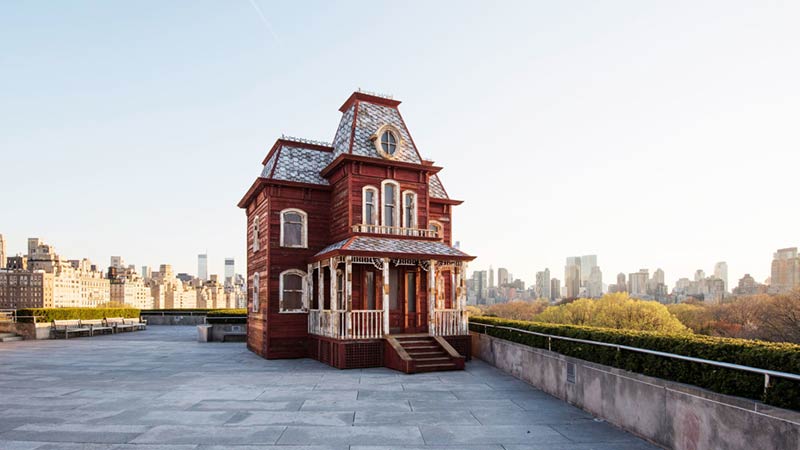 What’s the House From Psycho Doing on the Roof of the...

April 26, 2016May 27, 2015
0
There's something wonderfully unsettling about one building sitting on top of another