Evolution and history of civilization have come a really long way beyond consciousness as they have moulded the identity of human as a species. We have built more on innovation and assumed control of various aspects of our planet eventually classifying ourselves as a separate entity and not a part of nature. A term like ‘manmade’ holds a different meaning today even though the man was made by nature and we see a distinct ideological gap between the two.  One of the evident places where we saw these two ideologies go against each other was the continent of Australia which was one of the last countries to be colonized by Britain Empire. It is a country that stands today as a crucible of globalization in the face of the modern world. It’s perceived as one of the youngest countries which came into existence in 1901. But the history of Australia goes way beyond this perception.

The history of Indigenous Australians began at least 65,000 BC years ago when humans first populated Australia, who is familiarly known as aboriginals. About 500 of these miniature countries, were traditionally organized in semi-nomadic small tribes each with its own language, land and varied culture originating from a common spiritual belief – “Alcheringa” or Dreamtime. This philosophy considered nature as the reason for all existence and every element has its role in shaping the destiny of the world.

But where are they now? How and why this dissociation with nature happened?

If we see Australia in perspective of last few centuries only, what meets the eye are a series of events that led to clashes between humans from different backgrounds. This perspective is just a small fragment of what actually shaped Australia as a continent – and the role of nature in it.

With the canvas here being this huge (around 500 indigenous countries and countless species), Australia attempting to find its real identity between its origins and present is a place of opportunity. A chance to speak for all the sprouting cultures that existed, species that walked this continent, landscapes that are constantly changing, the technology that has evolved and the global impression as a country. The thread that really brings all these entities in one single frame is the path evolution that has brought all of us here, today.

Brief: To build a tourist village that helps visitors to learn about the history of human evolution which not only sensitizes,but spreads awareness about the changing relationship between nature, natives and the country of Australia. 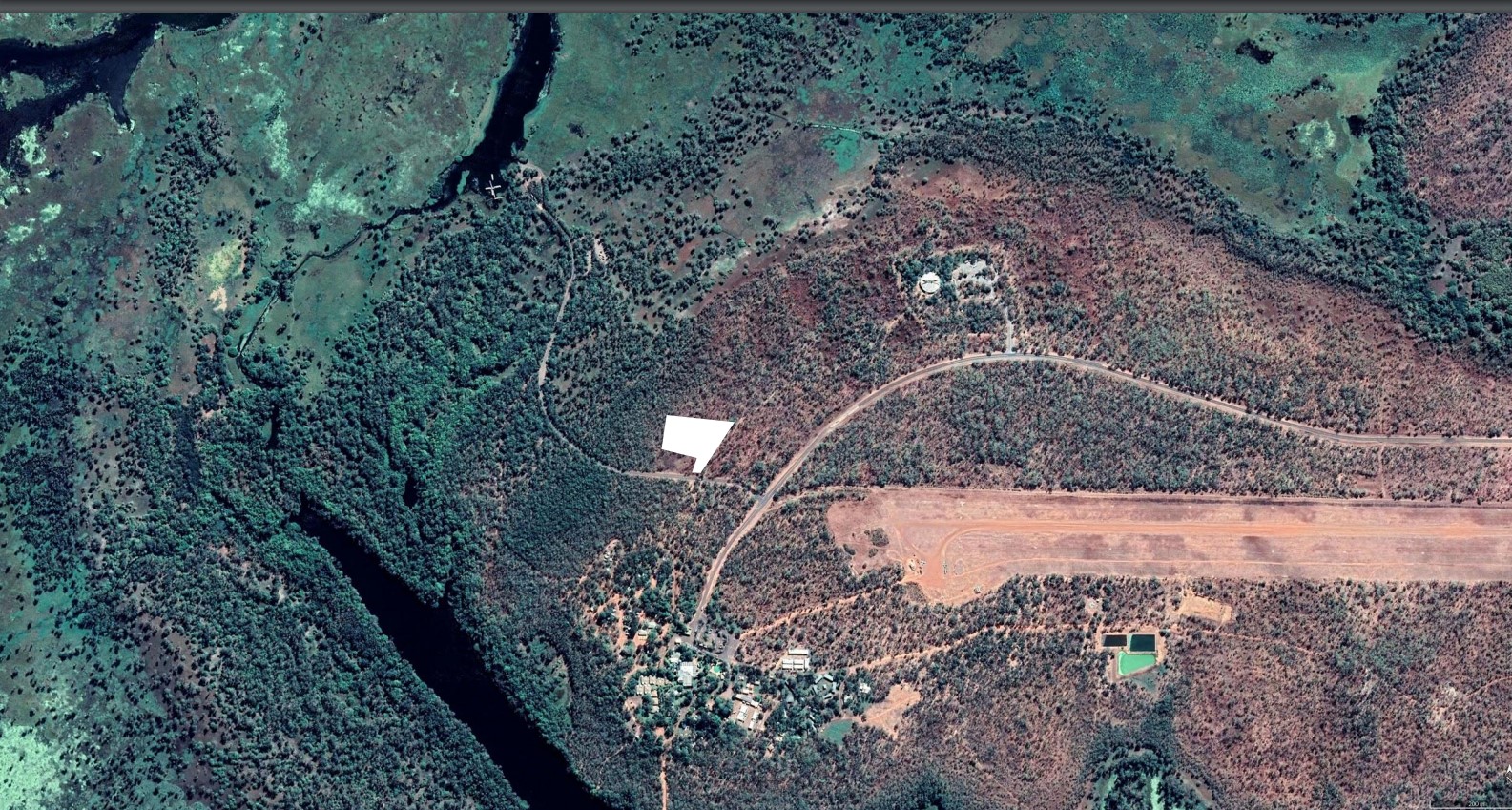 Kakadu National Park, a unique UNESCO archaeological and ethnological reserve, located in the Northern Territory, has been inhabited continuously for more than 40,000 years. The cave paintings, rock carvings, and archaeological sites record the skills and way of life of the region’s inhabitants, from the hunter-gatherers of prehistoric times to the Aboriginal people still living there. It is a unique example of a complex of ecosystems and provides a habitat for a wide range of rare or endemic species of plants and animals. 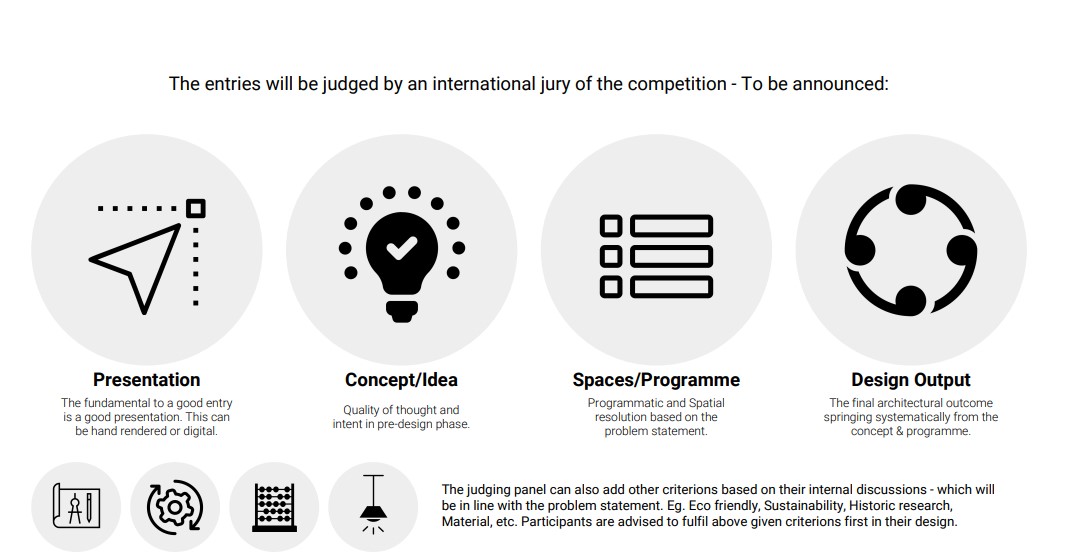 More judges to be announced.

11 Honorable mentions for the best-received projects: 250$ x 14 Each