Home Furniture & Accessories Everything to Know About The Bean Bag 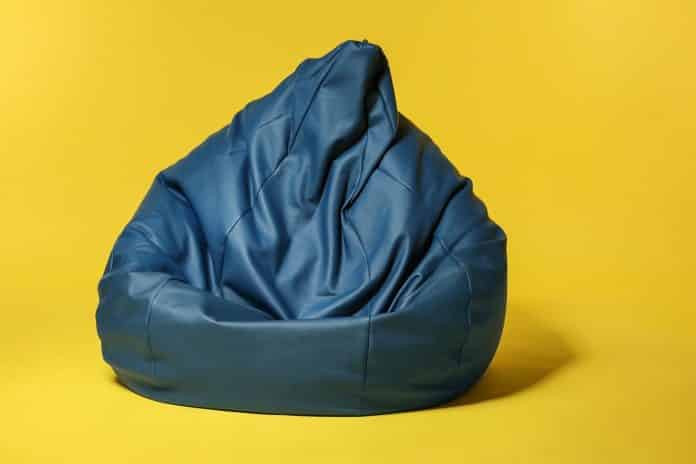 Let’s journey to the country of Italy, which has, throughout human history, witnessed much social and political upheaval.

Similarly, 50 years ago, when the world was going through another revolution, challenging the people in power, chairs too were swept away by the changing tides.

People no longer wanted to come back from meetings and sit in stiff-backed chairs, but what they longed for was more comfort. According to art critic Pierre Restany, even as far back as 1986, the demand was for chairs with better ergonomics.

And spearheading the movement, which is now known as the Italian Radical Design, were Pierro Gatti, Cesare Paolini, and Franco Teodoro. The three youngsters put their heads together to design a chair that could handle various situations or, more specifically, different physicality.

If we’ve got you hooked, we suggest you read on to find out how the now-standard bean bag chair was made and then sent to all corners of the world.

Everything to Know About The Bean Bag

What Materials To Use?

Now, in their search for a substance that could adapt to the human body, they started thinking along the lines of snow and water. It wasn’t as if other Italians hadn’t thought of something like this because an uncomfortable chair situation is a common problem, but they hadn’t successfully found a solution.

During this time, the market was home to something called a water mattress, which was hard. And some even experimented with air creating a line of inflatables called “pneus” (the French word for tires). However, nothing could get rid of the rigidity, but the experiments went on undeterred.

Next up was polyurethane foam, which was made famous by Guffram, and it came close to providing a solution. Nonetheless, there was a feeling that more comfort could be achieved.

As is often the case, inspiration often comes from the unlikeliest places, which is what happened. The answer had been right there all along since Italian peasants were in the habit of stuffing their old mattresses with chestnut leaves. Gatti said they realized that if they take a bed and load it with leaves and other similar items, the structure conveniently adjusts to the human body.

The designers thought about using smaller objects like marbles or balls since, together, they would act like a semi-fluid. For starters, buckshot was considered, but the lead was too heavy while ping-pong balls tugged at the purse strings and weren’t an affordable solution. Finally, they stumbled upon foam polystyrene, predominantly used as a building material for heat and soundproofing, as the best bean bag chair filling material. 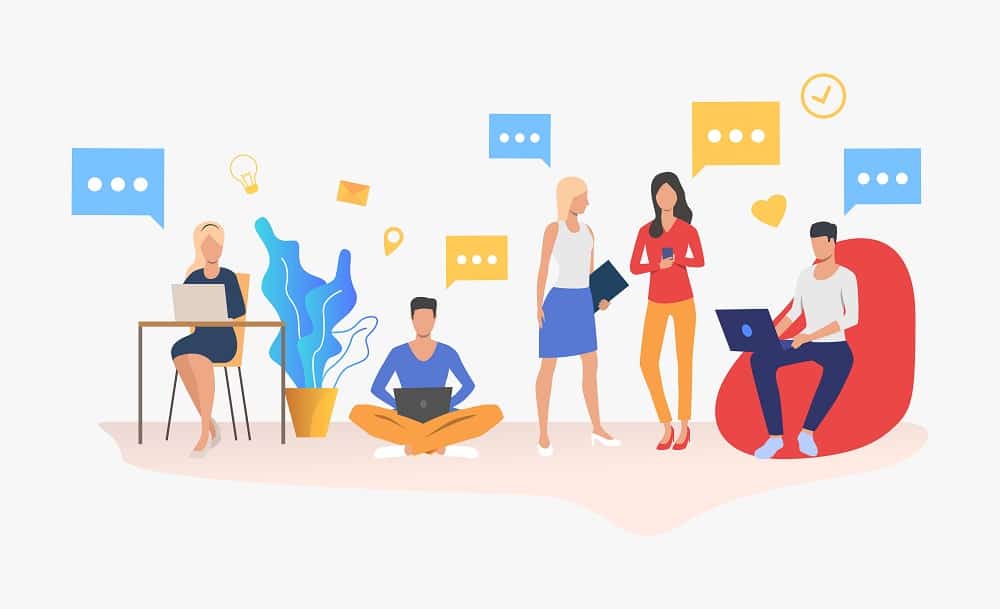 They were nearing the finish line and decided to cut open an envelope to pour the balls into a vinyl bag. While they were busy perfecting the model, word had already spread, and the American department store Macy’s was the first to take the jump. An order for 10000 such items was placed, but the challenge had just begun.

It was easy enough to make the chairs, but 10000 would require a manufacturer. Gatti says they were taken aback by the scale of the order and decided to trust their gut instinct that Zanotta would help them out. Luckily, they were right.

Recalling the situation, Marta Zanotta, the brand’s marketing and communication head, said that within 30 minutes, Aurelio Zanotta was on board. He was so enthusiastic that he came up with ten prototypes they could try out, which set the ball rolling.

According to Marta Zanotta, Aurelio Zanotta immediately grasped the potential of this product as most visionaries do. And then he got to work to make it a reality, thanks to his farsightedness and desire to take risks. It’s important to note at this juncture that the idea of a beanbag chair was not just unfathomable but was unimaginable.

In the words of Marta Zanotta, the product was so ridiculously extravagant that, in no time, it became an icon in designing. It didn’t take long for the bean bag to become a global phenomenon, and as soon as the order was shipped, they had effectively cemented their places in Italian folklore.

The next year in 1969, which was coincidentally the same year Neil Armstrong landed on the moon, the bean bag had eclipsed the world of furniture designing.

It debuted at the Paris Furniture Fair in January and was christened the Sacco. Going from strength to strength, the chair made its way to all places, from college dorms to even Franca Sozzani’s apartment, the late Italian Vogue editor. Interestingly, Sozzani had his bean bag made in mink, which serves to highlight the versatility of the unit.

In its 50th year now, the bean bag is being celebrated in the manner it deserves with Zanotta launching the first U.S. flagship in Miami at Art Basel Miami Beach. Moreover, it also came to light that Raf Simons fittingly filled a suite of bean bags with his fabrics for Kvadrat.

We also remember the words of Restany, who said that the bean bag served “to loosen up the way people lived,” and at $530, it’s certainly more valid than ever. 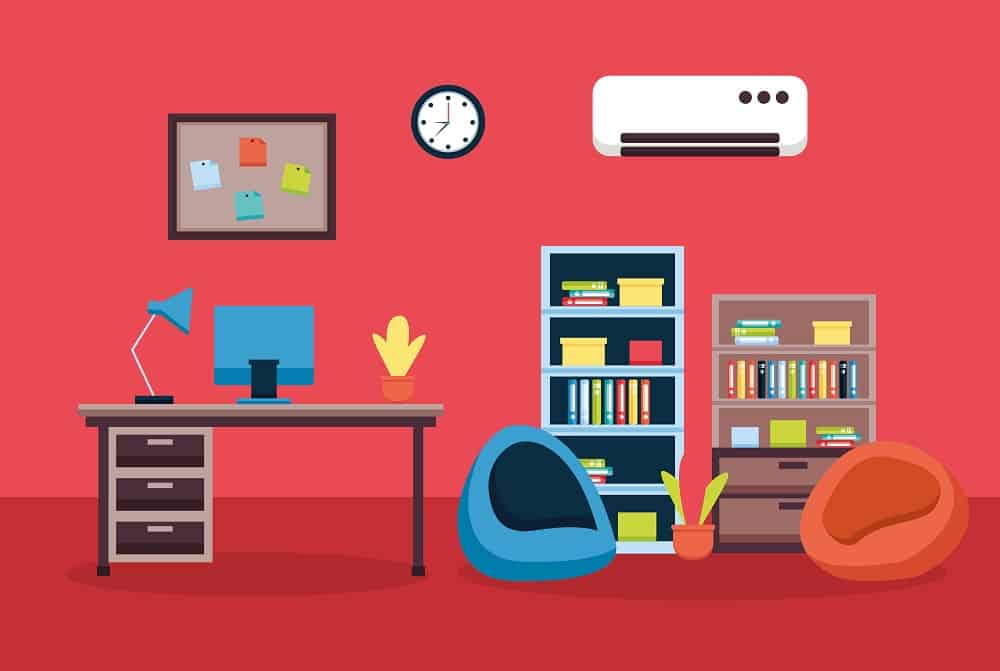 We hope you enjoyed this trip in time as much we did and have gathered some fascinating facts.

Feel free to share them with your friends and family as you sit in your bean bag and have a friendly chat. That’s all for now. Take care and bye!

39 Types Of Chairs to Consider Today

Humanscale Freedom Headrest Review | Worth It?

The Ultimate Guide To Making A Bean Bag Chair 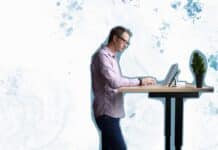 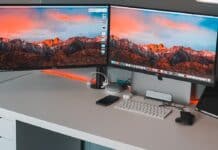 How To Set Up Dual Monitor Stand? | Things You Should Know 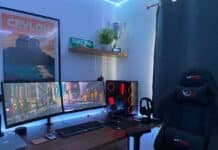 DIY Dual Monitor Stand | All You Need To Know

How to Choose a Corner Sofa for Small Rooms