When crucial infrastructure, scale, and environmental and social vulnerability coalesce as they do in and around Jamaica Bay, the profusion of attention the bay has attracted comes as little surprise. And while the regional importance of the bay’s rich ecosystem has long been recognized, the heightened urgency of coastal protection post-Sandy and intensifying ecological loss in the bay in recent years has prompted renewed study of the area. Academic studios, among them Chris Reed’s studio on landscape-based urbanism for back bay and Rockaway peninsula communities, and professional architects alike have sought to articulate new visions of the bay that harness its potential as a keystone in the metro region’s approach to a future heavily influenced, if not defined, by rising sea levels and stronger storms.

Landscape architect Catherine Seavitt, along with her team at the City College of New York, take those approaches to Jamaica Bay a step further as part of the larger Structures of Coastal Resilience study, which includes three other East Coast bays attended to by university-based teams. As Seavitt explains, her studio follows a growing trend in the field of landscape architecture toward experimental and science-based design processes and active participation in policy discussions.

The Structures of Coastal Resilience initiative parallels and hopes to inform the work of the US Army Corps of Engineers, which delivered a massive study to Congress today on possibly paradigmatic shifts in the methods the country’s public engineers use to protect coastal communities and promote ecological health in our waterways. Here, Seavitt delves into the process of her experimental research studio, presents adaptive design strategies that merge ecosystem restoration with infrastructures to protect bay communities, and explores the potential of this model for informing official approaches to coastal management. …. 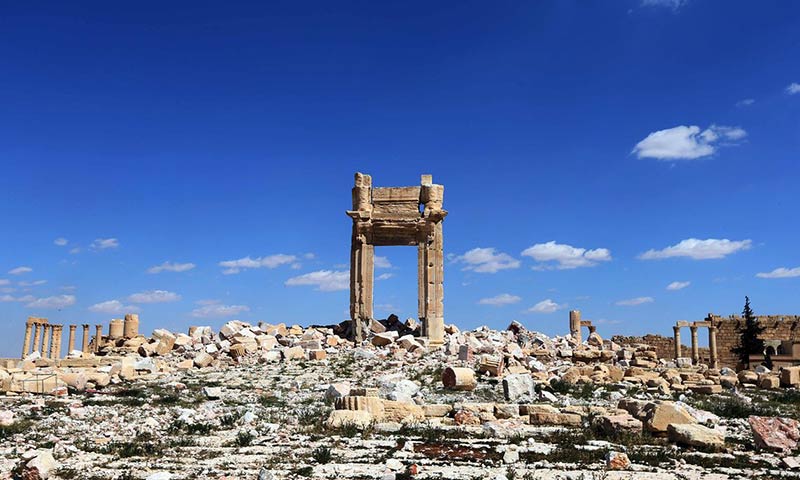 May 30, 2016
0
As the V&A’s special pavilion at the Venice Biennale shows, we now have the technology to create perfect copies of cities – but should we?