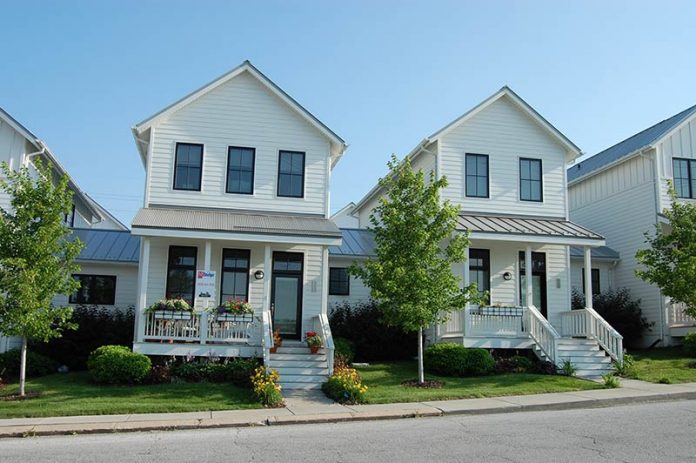 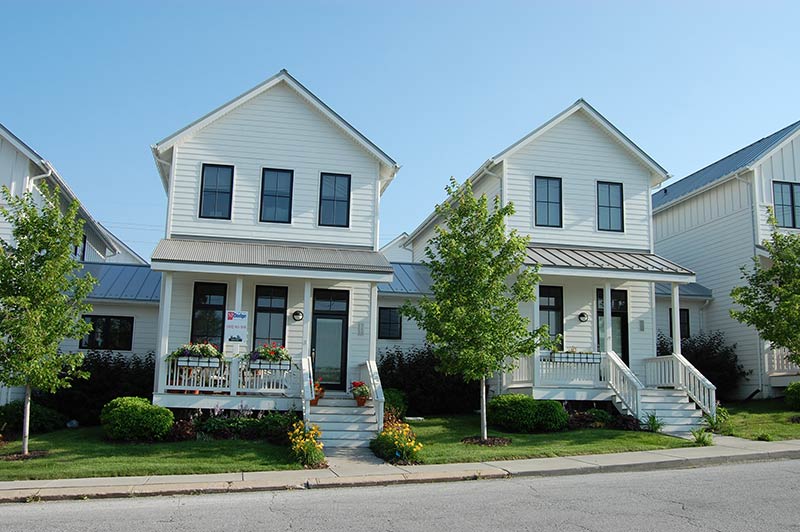 Suppose there were a way to pump up the economy, reduce inequality and put an end to destructive housing bubbles like the one that contributed to the Great Recession. The idea would be simple, but not easy, requiring a wholesale reframing of the United States economy and housing market.

The solution: Americans, together and all at once, would have to stop thinking about their homes as an investment.

The virtues of homeownership are so ingrained in the American psyche that we often forget that housing is also a source of economic stress. Rising milk prices are regarded as a household tragedy for some, and spiking gas prices stoke national outrage. But whenever home prices go up, it’s “a recovery,” even though that recovery also means millions of people can no longer afford to buy.

Homes are the largest asset for all but the richest households, but shelter is also a basic necessity, like food. We have a variety of state and federal programs devised to make housing cheaper and more accessible, and a maze of local land-use laws that make housing scarcer and more expensive by doing things like prohibiting in-law units, regulating how small lots can be, and capping the number of unrelated people who can live together.

Another big problem: High rent and home prices prevent Americans from moving to cities where jobs and wages are booming. That hampers economic growth, makes income inequality worse and keeps people from pursuing their dreams.

So instead of looking at homes as investments, what if we regarded them like a TV or a car or any other consumer good? People might expect home prices to go down instead of up. Homebuilders would probably spend more time talking about technology and design than financing options. Politicians might start talking about their plans to lower home prices further, as they often do with fuel prices. […] 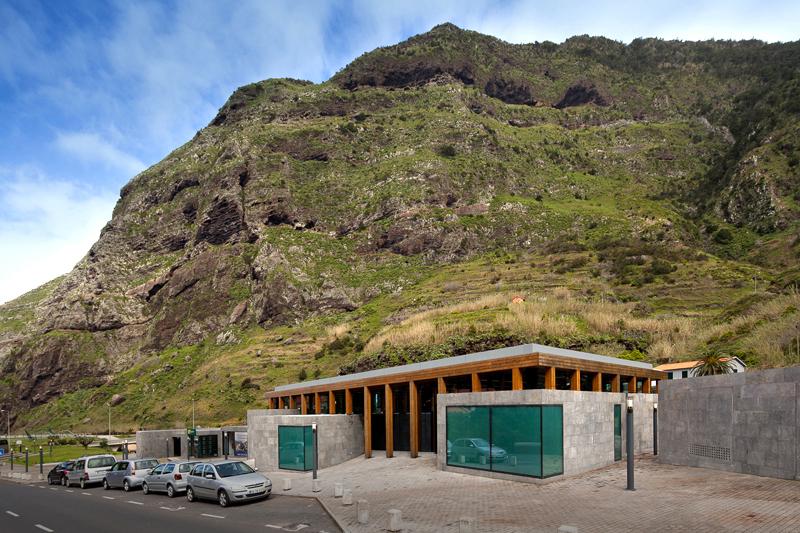 September 13, 2011
0
Situated on the northwest coast of the island of Madeira, Portugal, in an extensive river valley, it is near the centre of a small coastal rural village ...