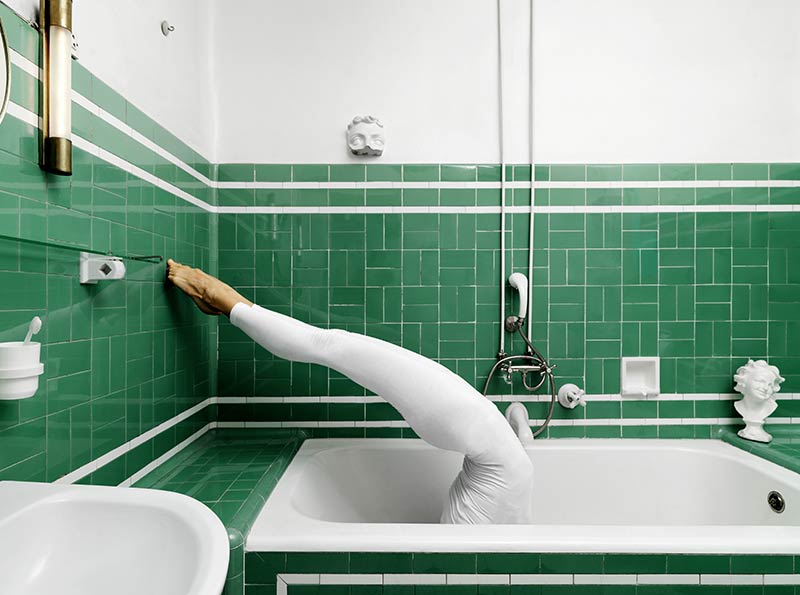 Through interdisciplinary master class studios the CAFx SUMMER SCHOOL explores relationships of architecture and film during eleven days in August 2016. Six upcoming architects and filmmakers under 40 years will co-teach three thought provoking master class studios in Aarhus, second largest city of Denmark. The European architects and filmmakers have been selected by an international jury on the basis of their recent submissions to the Future Architecture submissions, see www.futurearchitectureplatform.org.

Film x Architecture studios
Under the headline ‘Form beyond image’ the three summer school studios will explore new interdisciplinary perspectives and positions in various medias such as film experiments, storyboards, manifestos, drawings, sketches models and 1:1 prototypes. The studios are supplemented by key lectures and prominent figures invited from within the fields of film and architecture. Participants are expected to bring their own hardware and software equipment to rethink and re-envision the relations of architecture and film.

The studio works will be documented in a final publication and will result in the Film x Architecture exhibition opening August 19th at the Aarhus School of Architecture.

How to apply
The CAFx summer school is open to both students and professionals with a background in Architecture and Film or interested in exploring new interdisciplinary environments. To apply please submit 1 page motivational letter and a portfolio no later than June 20th to [email protected], which will form the basis of which participants will be selected.

Admission is approved within two weeks as the selected participants can document payment of the enrollment fee of 500€. Read more about CAFx summer school, its master classes, teachers and deadlines at www.cafx.dk 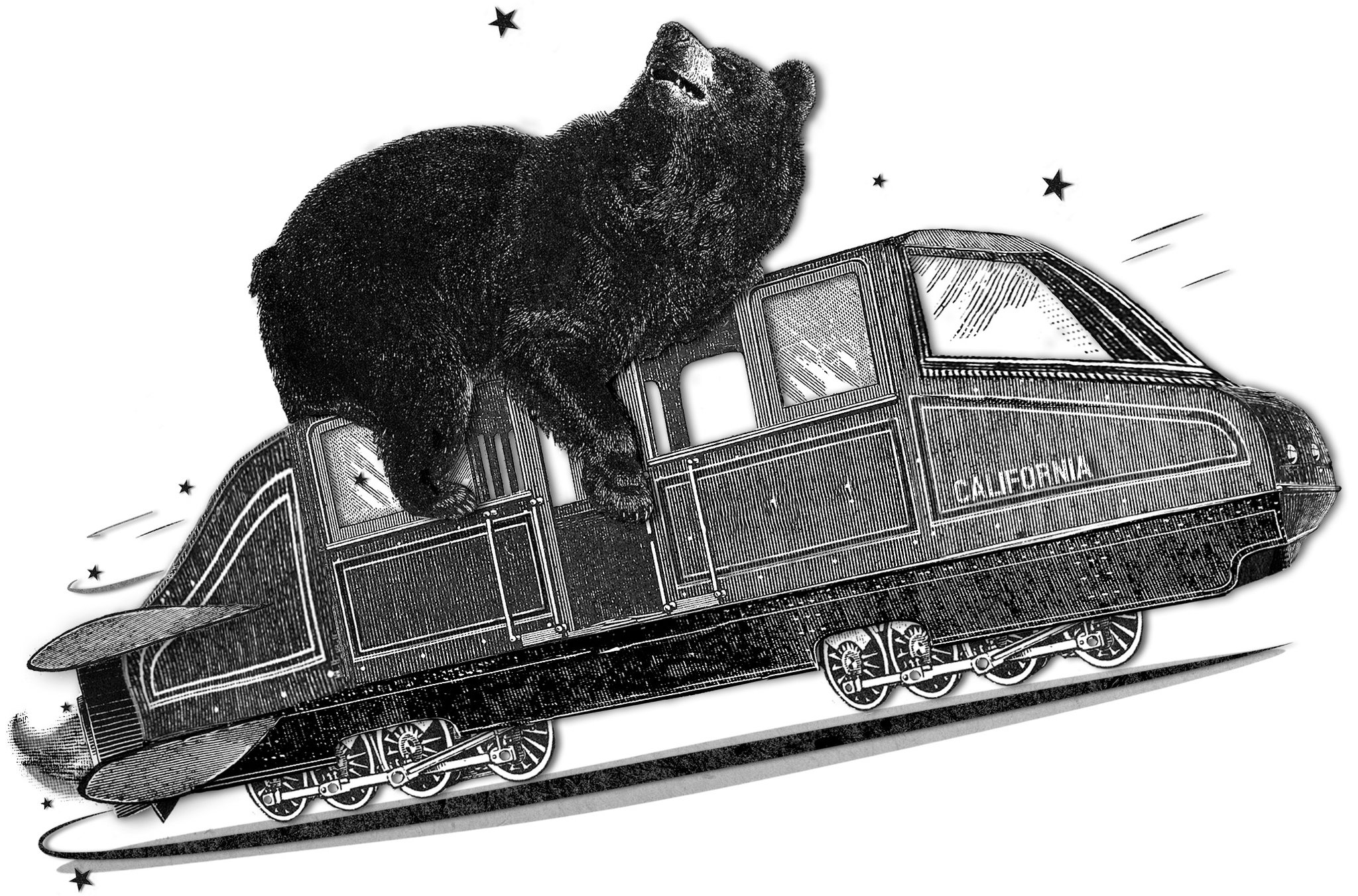 150 Years of Working on the California’s high speed rail

February 10, 2015June 10, 2016
0
In 1869, after years of delays and cost overruns, the transcontinental railroad was finally completed. It was the last missing link connecting the American...