Expectations for groundbreaking discoveries at landmark £700m biomedical research facility are high, but does its architecture live up to the same hype?

Appearing on London’s King’s Cross horizon like an upturned beetle, with its row of metal chimneys protruding like little pairs of legs from the fattened silver belly of its roof, the Francis Crick Institute cuts a strange silhouette. As its dichroic-coated glass fins shimmer with rainbow iridescence in the late summer sun, it could be one of the specimens under the electron microscope buried in the bowels of this new £700m biomedical research facility.

“It looks better from 1,000 ft,” says Sir Paul Nurse, the jovial Nobel prize-winning director of the country’s new flagship research centre, the largest such hub in Europe, now charged with furthering our understanding of the fundamental biology of human health. “You can’t really see it properly from the ground.”

Some passersby might wish that were true. Walking the streets of Somers Town, one of the most deprived wards in the UK, it’s hard to miss the 1,000,000 sq ft pile, signalled from all directions by the great aluminium slug that slithers across its rooftop and the orange tiled walls that loom above the streets.

Almost 10 years in the making, the Crick is an ocean-liner of medical research that will soon hold 1,500 scientists tackling the roots of everything from cancer and HIV to tuberculosis and neurodegenerative diseases.

It is the product of a landmark partnership between the UK’s three largest funders of biomedical research (the Medical Research Council, Cancer Research UK and the Wellcome Trust) and three of its leading universities (University College London, Imperial College London and King’s College London), bringing different disciplines together under one big, bulbous roof. With three Nobel prize winners on its staff, expectations for groundbreaking discoveries are high; but does the architecture live up to the cutting-edge science? […] 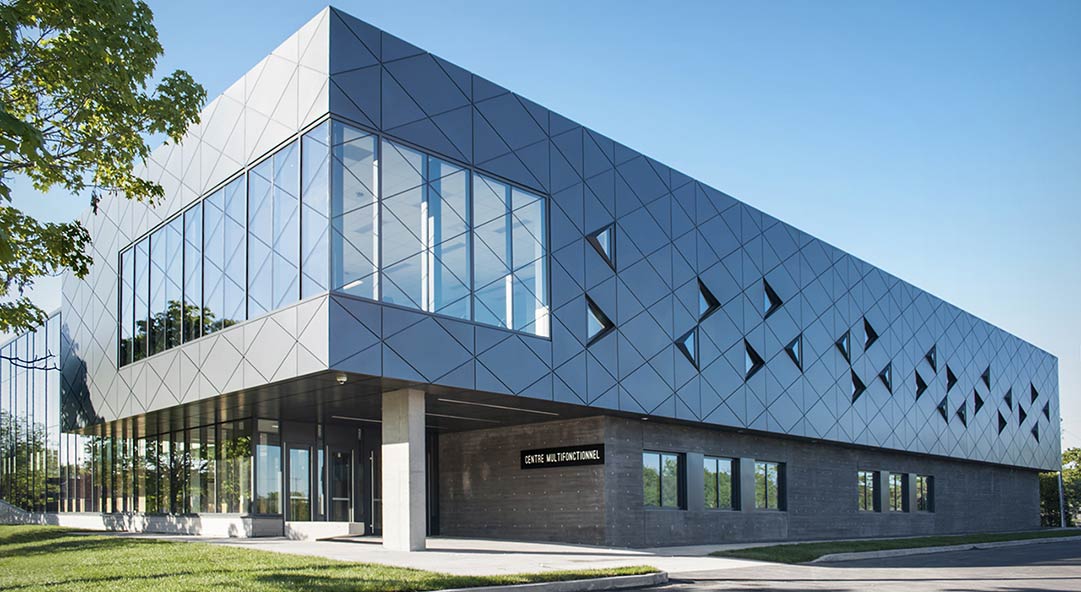