Home is where the art is, at least judging by the local casas created by Hollywood’s top pros, who set the trends (outdoor rooms with radiant-heated floors, anyone?) without chasing them as these design leaders reveal what it takes to service their star clients (everyone from Hilary Swank to Mark Wahlberg).

Thirteen years ago on Oct. 24, 2003, Frank Gehry’s exhilarating stainless steel Walt Disney Concert Hall opened on Bunker Hill and took Los Angeles architecture to another stratosphere, becoming an instant L.A. icon in the process. Gehry, now 87, became the undisputed godfather of L.A. design among peers and proteges that include Ray Kappe, 89, Eric Owen Moss, 73, and Thom Mayne, 72. Their daring — Kappe’s innovative homes, the futuristic facades of Moss’ Hayden Tract in Culver City, Mayne’s monumental Caltrans building — has helped L.A. shift to a world-class cultural mecca, from the newly replete arts district to the L.A. River’s renewal (with Gehry’s input). But these changes also raise questions about what form new developments will take. These post-Gehry architects are the ones most likely to make an impact on L.A. as it expands and evolves.

“My work has been described as modern with a bohemian edge,” says Bestor, 49, and the description is apt for this Montecito nest on 160 acres built for Birdman producer John Lesher (sold for $6.86 million in July). “Barbara understands how you live in a space from the inside out,” says Lesher. “I see places that look cool, but how do they make you feel?” 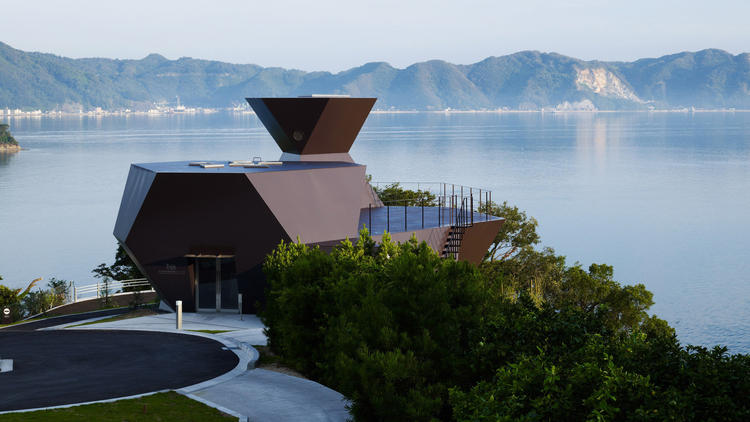