Home News From Georgian mansions to 1960s bungalows: inside the residences of Britain’s ambassadors

They are full of history and intrigue, home to secretive meetings and glittering ambassador’s receptions. They have hosted celebrities, royals, respected world leaders and business people. And Tony Blair.

The Foreign Office has announced that former ministers will no longer be able to stay at British ambassadors’ residences unless their trip aids government work. It follows a freedom of information request that revealed the former prime minister had stayed rent-free with ambassadors in cities including Washington and Tripoli. Anthony Seldon, the historian and author of The Architecture of Diplomacy, says it is “petty” to care about Blair. “To have a former prime minister and someone who is so knowledgeable [about world affairs] staying at any embassy will add considerable value to the embassy, the staff and the country,” he says.

So, what is it like to have a holiday – sorry, take a diplomatic trip to further British interests abroad – at an ambassador’s residence? “It is like staying in a mixture of a grand, old-world, four-star hotel and an officer’s quarters at a barracks,” says Seldon (they are not quite five-star standard – “they are very aware it is government money”, he adds). “It is slightly institutional, slightly ‘civil service’. One is very well looked after, but you are also in a working office. There is a routine; you have your name put up on [your bedroom] door, and there will be a timetable for you. It’s quite unlike anything else. The diplomatic service are extraordinarily urbane and civilised, but you’re aware that you’re in a government building.” […] 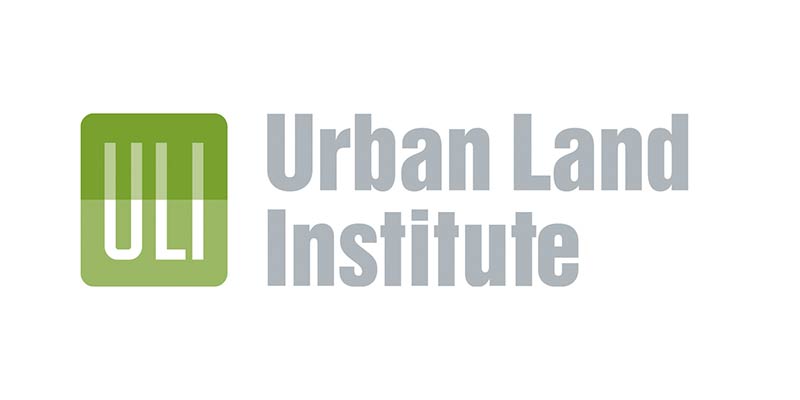 Leading Voices With ULI: A New Podcast Launched by the Urban...