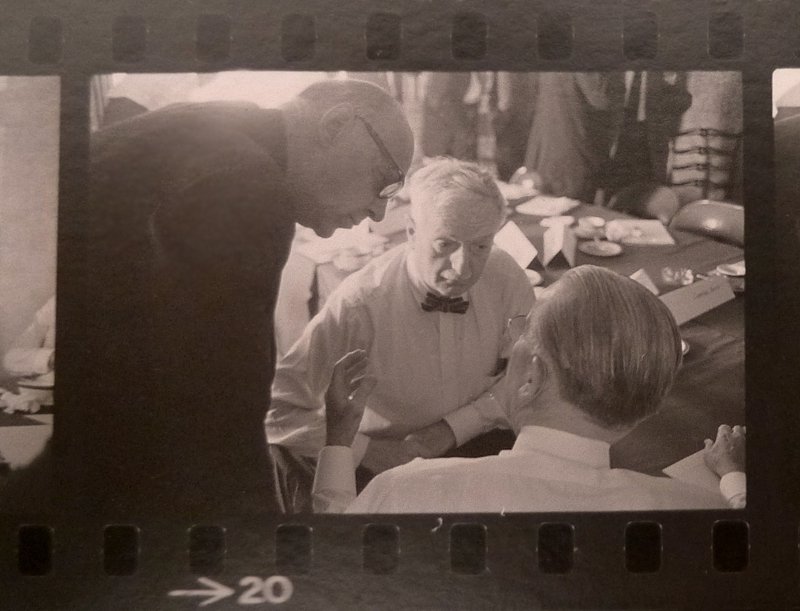 When Peter Blake (1920-2006), respected architectural critic and editor, wrote in his memoirs about Douglas Putnam Haskell (1899-1979), respected architectural critic and editor, his Eurocentrism was almost laughable: “He was born the son of an American missionary family while his father, who had been from Ohio, was stationed in some obscure Balkan backwater; and Doug made up for his foreign birth by becoming exaggeratedly American — speaking in a searing Midwestern whine and vehemently defending all things American, irrespective of merits.”

At various points the “American things” which Haskell defended included tourist cabins, auto junkyards, Times Square, Disneyland, Rockefeller Center, and Grand Central Terminal, but it’s not clear which offended the German-born Blake more: Haskell’s accent, his Ohio roots, or his immoderate embrace of U.S. culture in an era — the postwar decades — when many intellectuals regarded this as a suspect position. Blake condescendingly described Haskell as “an amiable nut”; but still, there was grudging respect, and a measure of truth, in his characterization of his colleague, with whom he worked on the staff of Architectural Forum, as “an old-fashioned American radical.”

The radicalism of Douglas Haskell was not overtly political. This isn’t surprising, given that Architectural Forum, which Haskell edited from 1949 to 1964, was part of the Time Inc. empire of the conservative publisher Henry Luce. […] 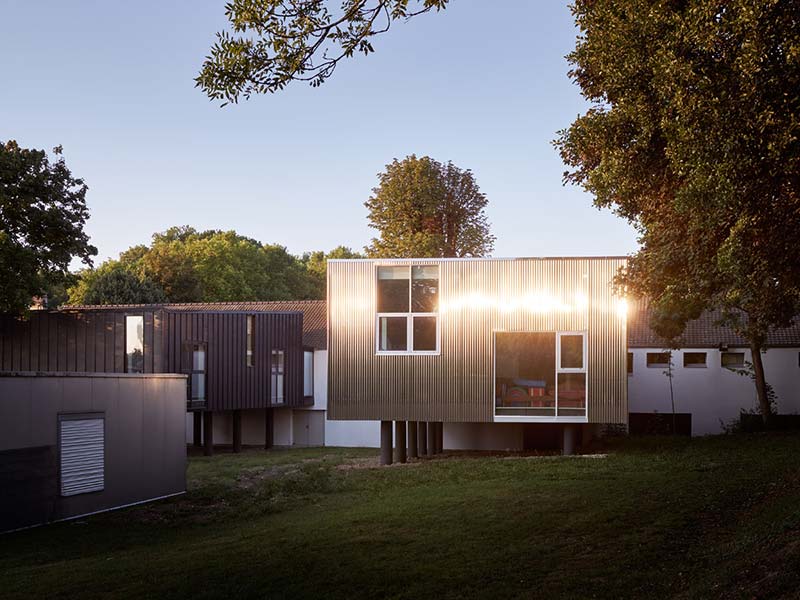 Updated on November 9, 2015
0
The design for the extension of the Alliés de Chavannes nursery school draws on its context within the landscape and its integration within the site.