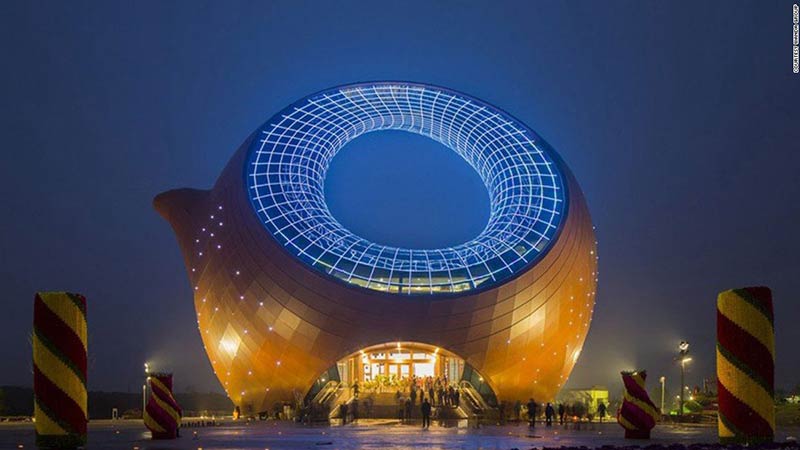 A statement from China‘s State Council Sunday, says new guidelines on urban planning will forbid the construction of “bizarre” and “odd-shaped” buildings that are devoid of character or cultural heritage.

Instead, the directive calls for buildings that are “economic, green and beautiful.”

China’s economic boom over the past several decades has coincided with a boom in the construction of unique, eye-catching buildings and the country has been dubbed an architect’s playground.

Beijing is home to one of the country’s most iconic buildings, the CCTV headquarters by the Office for Metropolitan Architecture (OMA), co-founded by Dutch architect Rem Koolhaas. It has been nicknamed “big pants” by locals, for its resemblance to trousers.

The golden People’s Daily headquarters has also been made fun of. Midway through construction, a doctored photo of the phallic building superimposed under the CCTV’s “pants” went viral. […] 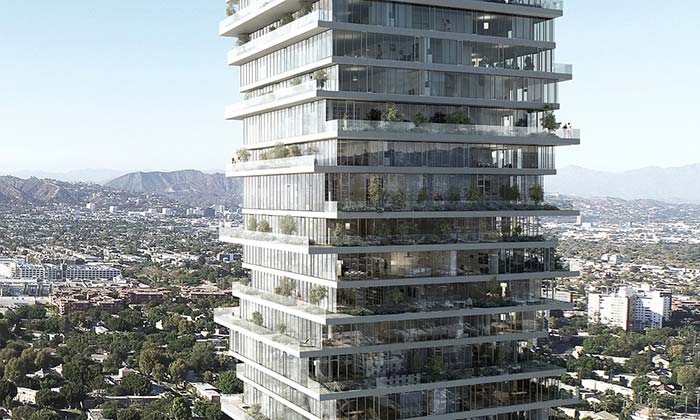 September 1, 2015February 22, 2016
0
Frank Gehry’s plans for the city’s river remain under wraps, but in the meantime, the A+D Museum has asked designers to present their visions for the city