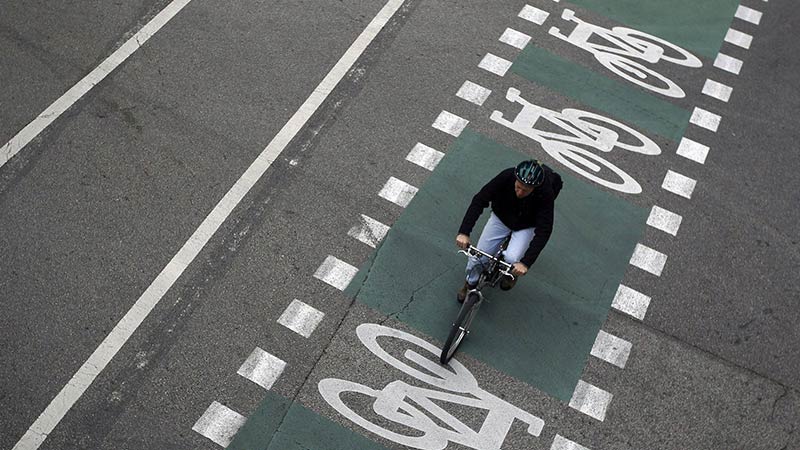 Germany has opened the first stretch of its new highway just for bicycles—a new way for two-wheeled enthusiasts to commute without the fear of an oncoming four-wheel vehicle.

The newly opened portion is just 5km (3 miles)— but the completed highway is set to span over 100km and will connect 10 cities and four universities, according to the Agence France-Presse. Almost two million people will live less than a mile from the new cycling autobahn, according to a spokesperson from the route’s developer, RVR.

Financing the entire project, however, presents a challenge. The AFP reports that Germany typically leaves cycling projects to local governments. However, RVR, which put up some funding for the 5km track opened yesterday (Dec. 29), says that the German government is in talks to raise €180 million ($196 million) needed to fund the entire highway. […] 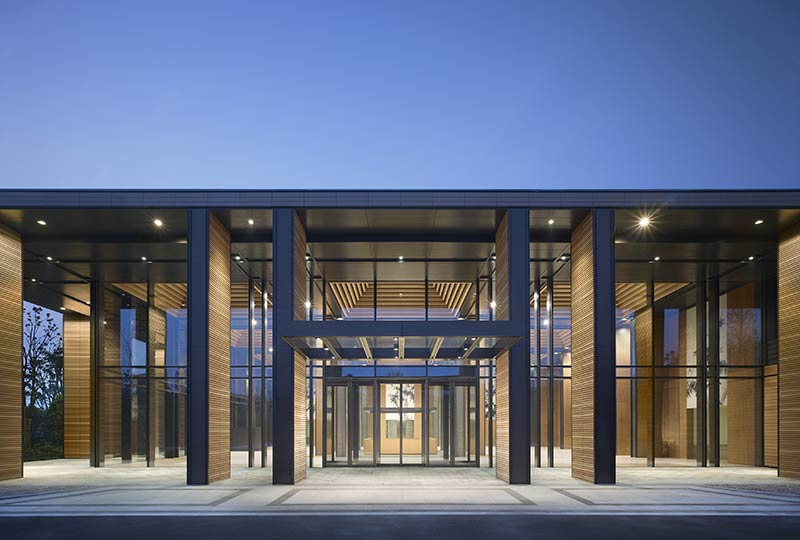 A rehabilitation clinic in the Wuzhen landscape park in China completed...

Updated on February 5, 2016
0
In Wuzhen, which is located one hundred kilometers to the south-west of Shanghai in the midst of one of China’s oldest cultivated areas, a rehabilitation clinic with the character of a hotel was built to a design by gmp