Architecture is not only about bricks and stones, it goes beyond the material it is built. It serves to the different communities as a mechanism of bounding, developing and growing. Architecture can improve life quality conditions, well-think spaces produce actions and behaviors that were not even thought.

Planning and designing are short steps of a huge process that the buildings pass through; the real long way is the embracement of the people for the architecture and its transformation. The building is more than its functionality, having classrooms for a school is obvious, but the pathway that the kids will cross will teach them more lessons for their life.

The value of architecture is born when people use the space and learn from it. We play architecture as a game with some rules but also with the randomness that the game brings. As well as toys bring people together and have some steps to follow but also have a unplanned way to be used architecture do the same. The research of the analogy between architecture and toys (games) will be the center of the lecture. When we play we forget the author of the game, there are new players that will change the course of it depending on the rules that they have to follow. Architecture is also transformed in time and by the people that uses it.

As a game the actions will change people minds and behaviors, they will create a strategy for the building and will organize for a purpose. Architecture as a mechanism for social inclusion brings architectural concepts to local spaces in a series of projects. Most of them have been transformed for the people as same as the games, they have changed minds and bound communities that were dissolved. This mechanism is non-touchable, it is seen when it produces actions between the people. Communities that were forgotten are now centers of development and tourism. The people´s renaissance has come to many places thanks to the behaviors produce by the new architecture. 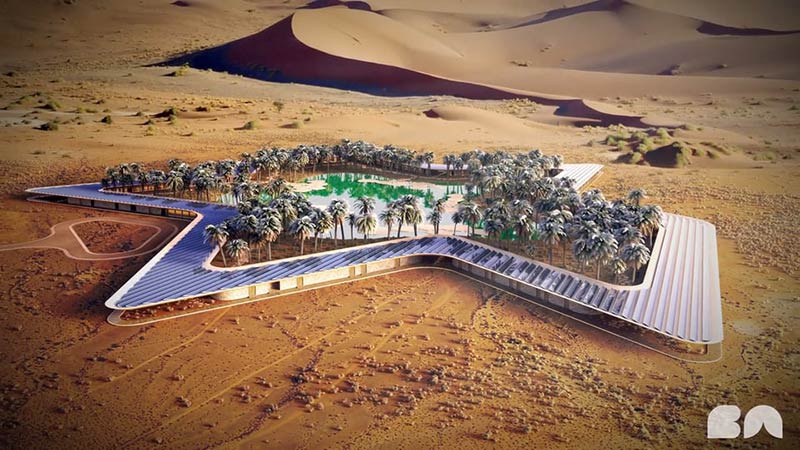