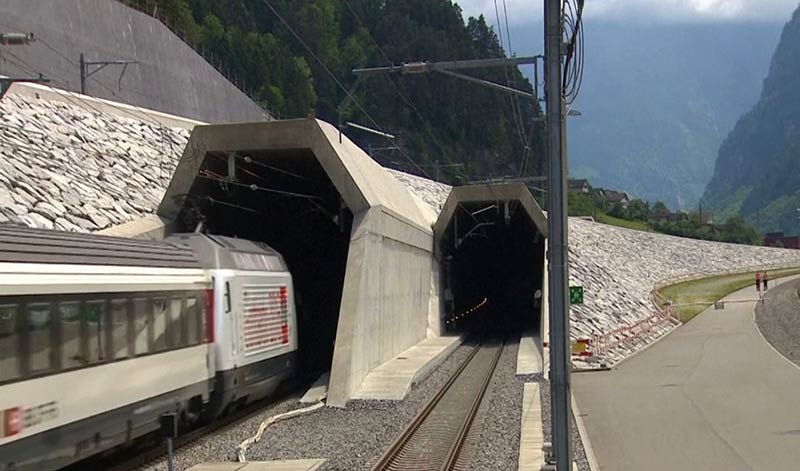 The world’s longest and deepest rail tunnel has officially opened in Switzerland, after almost two decades of construction work

The 57km (35-mile) twin-bore Gotthard base tunnel will provide a high-speed rail link under the Swiss Alps between northern and southern Europe. Switzerland says it will revolutionise European freight transport.

Goods currently carried on the route by a million lorries a year will go by train instead.
The tunnel has overtaken Japan’s 53.9km Seikan rail tunnel as the longest in the world and pushed the 50.5km Channel Tunnel linking the UK and France into third place.

In a speech to guests in Erstfeld, near the northern entrance to the tunnel, Swiss Federal President Johann Schneider-Ammann said it was a “giant step for Switzerland but equally for our neighbours and the rest of the continent”.

A live relay carried a speech from the southern end of the tunnel, in Bodio, by the Swiss federal transport minister, Doris Leuthard.

Afterwards two trains set off in opposite directions through the tunnel, each carrying hundreds of guests who had won tickets in a draw, and the new route was formally open. […] 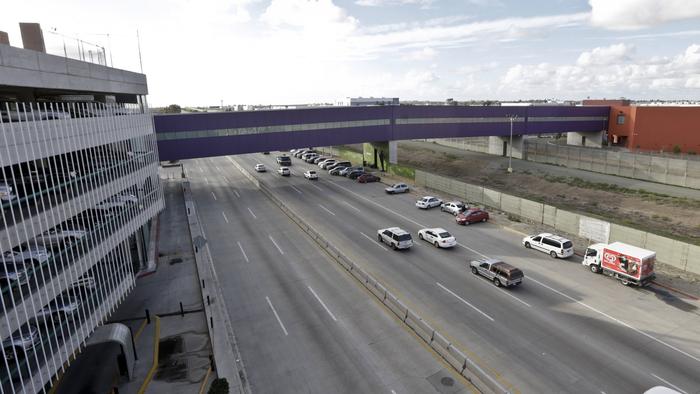