Thirty minutes’ walk from Modena train station, the village of San Cataldo has the look and feel of a forgotten town, especially at the end of a seemingly endless trek through the heart of a deserted industrial district in the +40C heat of summer. When you ask the locals in the much prettier neighbouring city of Bologna, no one recommends Modena, least of all to go and see a cemetery on the town’s outskirts.

But in architectural circles San Cataldo Cemetery is very famous. The new, unfinished section was designed by the great Italian postmodernist architect, designer, writer and theorist, Aldo Rossi. Built at the genesis of postmodern architecture, there’s something peculiarly beguiling about the cemetery, even in pictures. In fact, especially in pictures, because in real-life it’s altogether confusing.

Rossi won international acclaim for his design, which emerged just as modernist architecture was about to face an avalanche of criticism for its elitist and universalising tendencies and its eschewal of meaning and the history of the surrounding built environment.

Considered one of the first and most important examples of postmodern architecture, the cemetery displays the style’s preference for form over function. The ossuary that sits in the middle of the grounds has minimal room to house the deceased, this job being much more adequately fulfilled by the surrounding buildings. Flying in the face of modernism’s values and aesthetics, the ossuary is an exercise in form and its main aim is to signify. […] 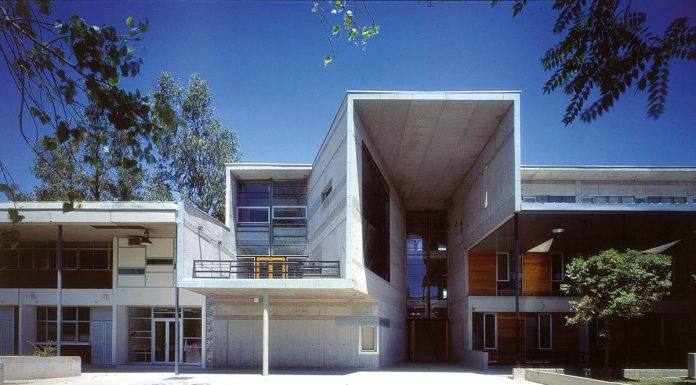 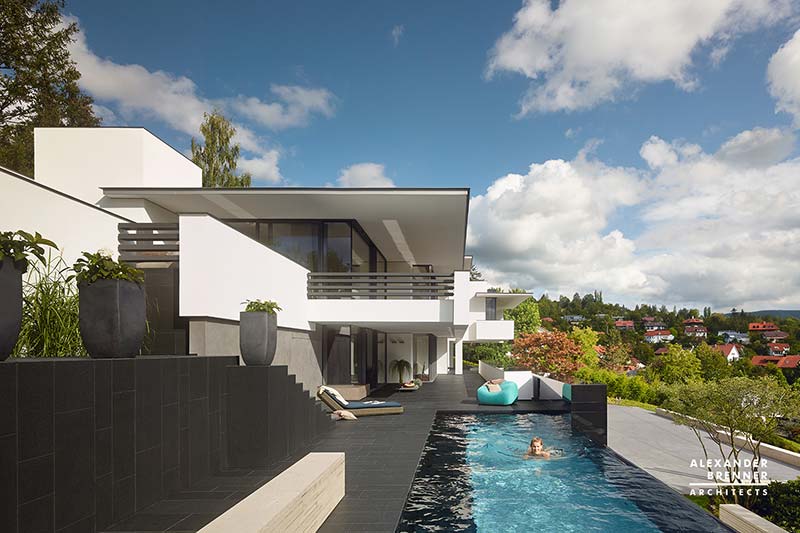 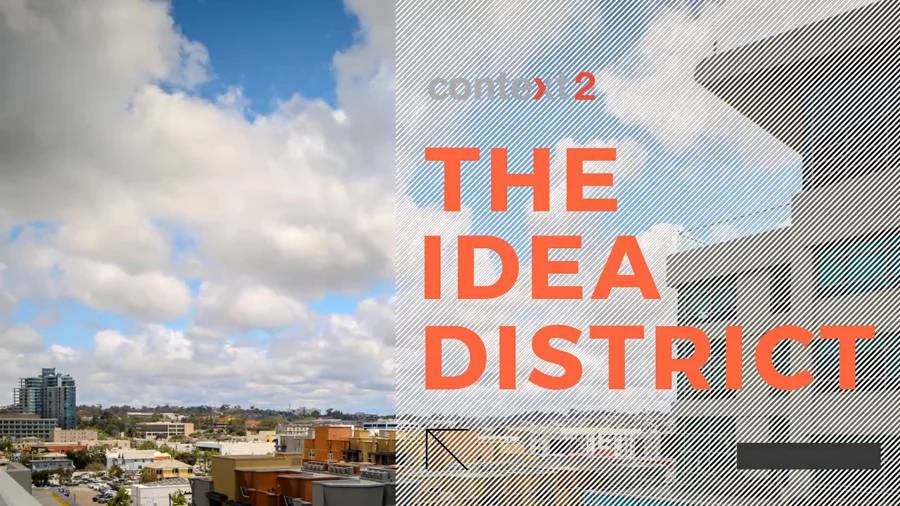