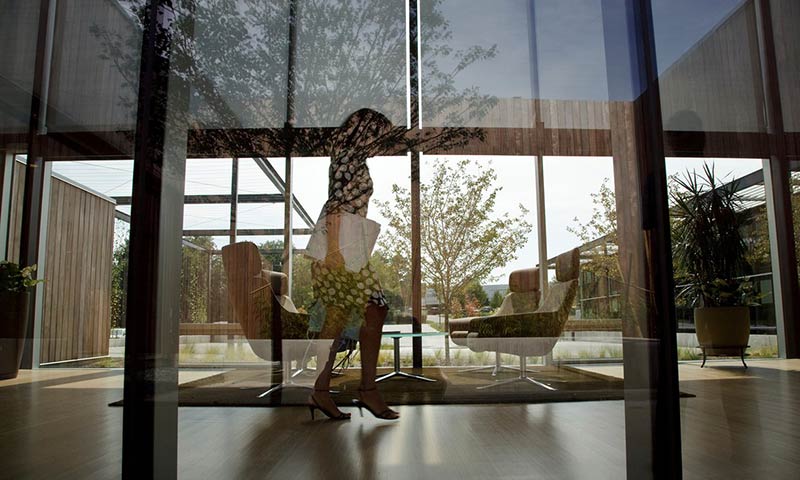 Improved light, ventilation and heat control can boost workers’ productivity by thousands of dollars a year and reduce instances of sick building syndrome

People working in green buildings think better in the office and sleep better when they get home, a new study has revealed.

The research indicates that better ventilation, lighting and heat control improves workers’ performance and could boost their productivity by thousands of dollars a year. It also suggests that more subjective aspects, such as beautiful design, may make workers happier and more productive.

An increasing number of green buildings are being constructed by developers as the cost and health benefits become better known, but this the first study to show such buildings can make their occupants brainier.

The research analysed workers in certified green buildings in five US cities and compared them with other workers in the same cities employed in different offices owned by the same companies.

“We saw higher cognitive function scores for workers in green certified buildings, compared to their counterparts in buildings that were still high performing, but which had not achieved green certification,” said Joseph Allen, at the Harvard TH Chan School of Public Health in the US.

The workers in the green buildings scored over 25% higher in a standard test which uses a Sims-like computer game to assess the ability to think and plan. “The tool assesses complex decision-making performance, which mimics the real-world decision making that all of us encounter every day in our normal work routine,” said Allen.

The quality of sleep of the workers was also assessed using special watches with sensors that measured the length of sleep, tossing and turning and interruptions. Those in green offices had 6% higher sleep scores, said Allen: “I think this is one of the most provocative findings in the study – it suggests that buildings impact us after the eight hours we are in there for our work day.”

Furthermore, the green building workers reported 30% fewer “sick building syndrome” symptoms, such as headaches and eye and respiratory irritation. Increased energy efficiency of buildings has raised concerns about the impact of poorer ventilation, although modern technology enables heat to be retained while air is kept fresh. […]