The most interesting thing about Herzog and De Meuron’s newly opened concert hall, the Elbphilharmonie, isn’t its wave-like facade, which rises above the city of Hamburg, Germany. It’s not the gently curved elevator at the base of the lobby that deposits you into the belly of the Swiss architects’ alien landscape. And it’s not the Escher-esque stairways that guide you from one floor to the next.

Though Hamburg’s $843 million philharmonic is filled with stunning architectural gems, its most interesting feature is the central auditorium, a gleaming ivory cave built from 10,000 unique acoustic panels that line the ceiling, walls, and balustrades. The room looks almost organic—like a rippling, monochromatic coral reef—but bringing it to life was a technological feat.

The auditorium—the largest of three concert halls in the Elbphilharmonie—is a product of parametric design, a process by which designers use algorithms to develop an object’s form. Algorithms have helped design bridges, motorcycle parts, typefaces—even chairs. In the case of the Elbphilharmonie, Herzog and De Meuron used algorithms to generate a unique shape for each of the 10,000 gypsum fiber acoustic panels that line the auditorium’s walls like the interlocking pieces of a giant, undulating puzzle. […] 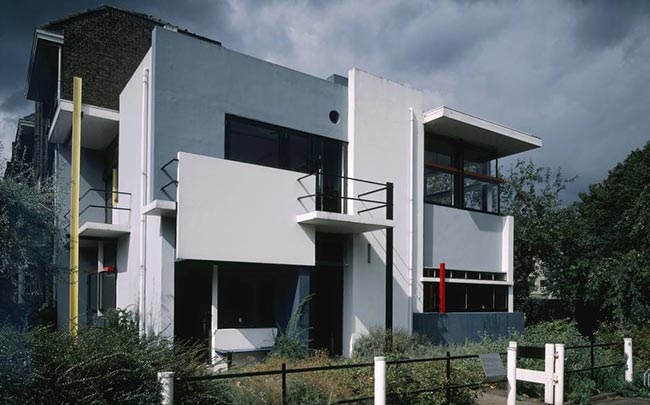