As performed by workers assembling the new Santiago Calatrava arches near downtown Dallas, it’s an intricate industrial ballet, a slow-motion dance of steel using wire rope slings, shackles, spreader beams and lifting lugs, either welded on or bolted on.

“It’s not a job for everybody,” said Jeff Keller, a crane operator on the project.

“You have to keep your cool.”

In 1999, the late architecture critic David Dillon wrote that the Calatrava bridges then proposed for Dallas “would add poetry and drama to a river that has never sung.”

As much art as engineering, the Margaret Hunt Hill Bridge opened 13 years later. Its 40-story arch and curving cables grace one end of Woodall Rodgers Freeway.

Now, more poetry is emerging from both sides of the Trinity River, this time alongside Interstate 30 in view of hundreds of thousands of motorists every day. […] 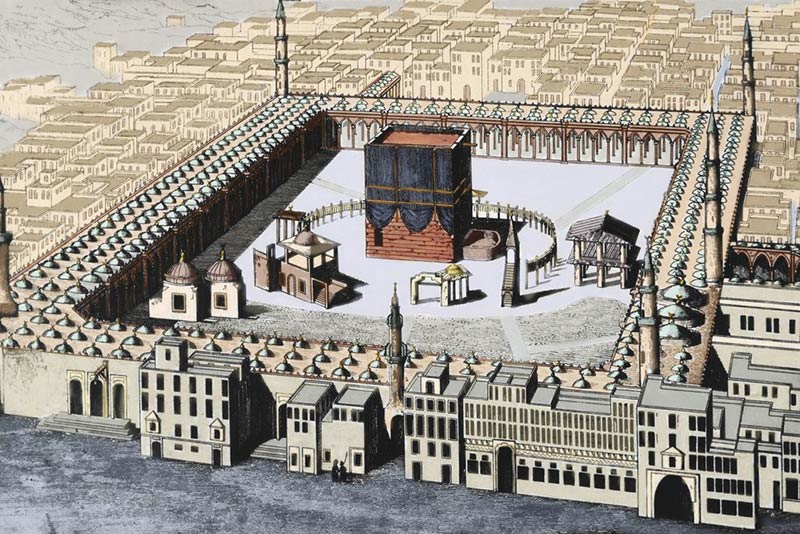 The Destruction of Mecca

October 1, 2014
0
WHEN Malcolm X visited Mecca in 1964, he was enchanted. He found the city “as ancient as time itself,” and wrote that the partly constructed extension to the Sacred Mosque “will surpass the architectural beauty of India’s Taj Mahal.”