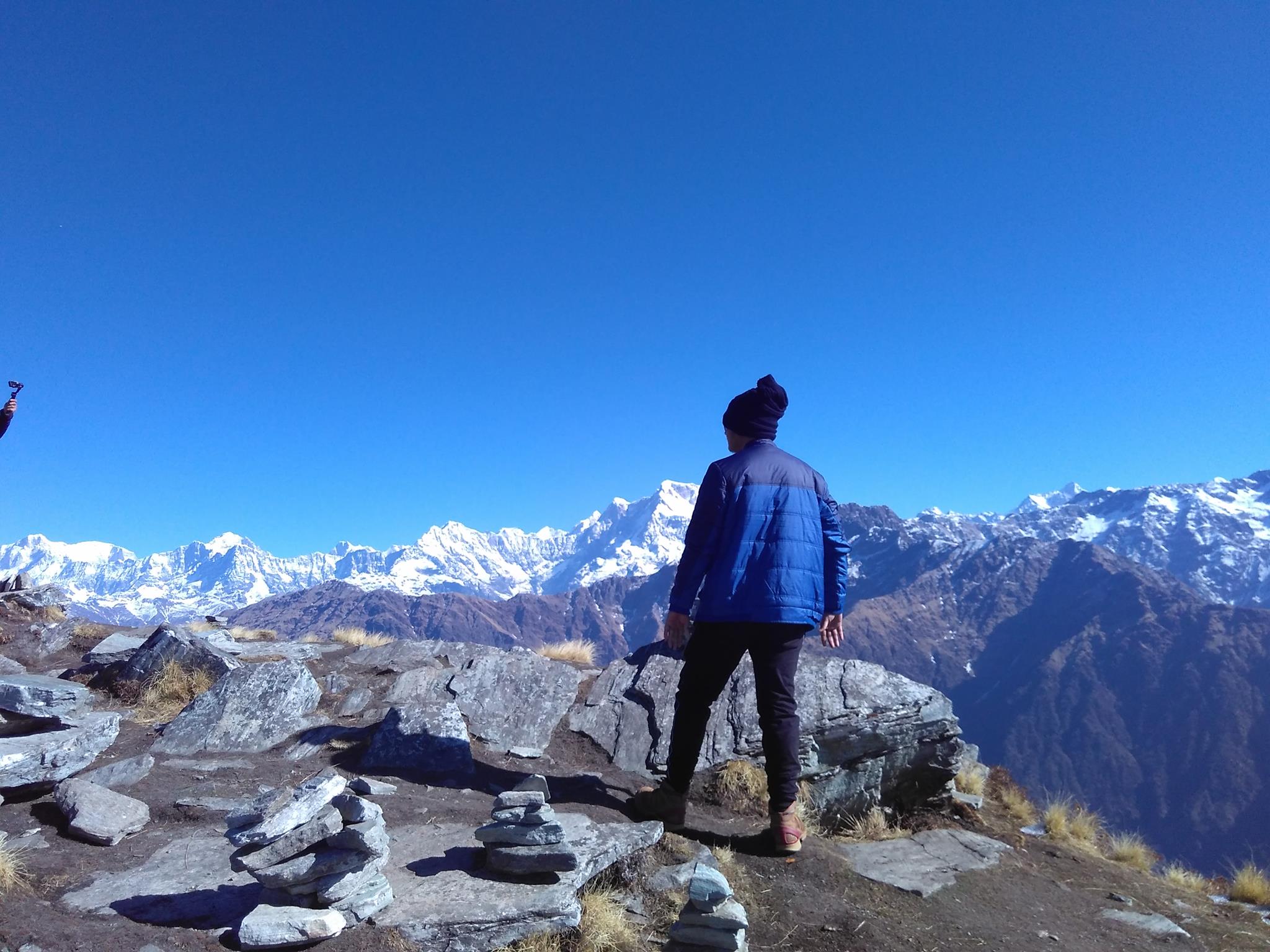 *Buzzer rings* No! Wrong answer! It takes great knowledge, research, experience,and some luck to make rewarding decisions in the world of property.

And if you’re a beginner, the first step you need to take is to observe the market trend. That’s exactly what we have got in store for you today.

In this article, we will look at the last 10 years of property price trend in the US and European markets and compare the two. We’ll also have a look at how the 2007-08 banking crisis affected the housing prices. Spoiler alert! The financial slump had drastically different effects on both the markets. 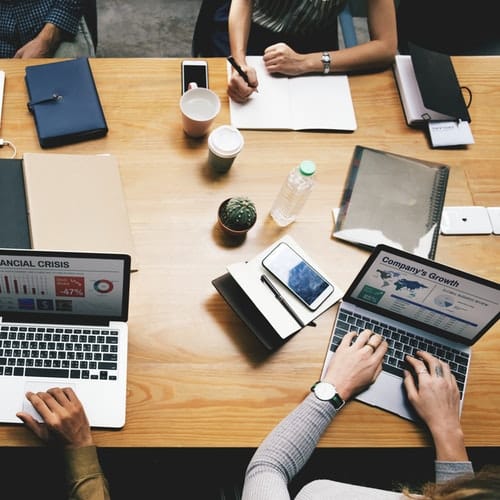 Until 2006, all major US cities saw tremendous growth in house prices. In fact, Los Angeles saw the biggest growth at 265.5% since 1996. Following closely behind Los Angeles, cities like San Diego, San Francisco,and Miami, also registered an increase in prices of above 200%.

However, with the onset of the 2007-08 global economic crisis, things swiftly took a turn for the worse. The major metro areas which saw incredible growth in prices between 1996 – 2006, were affected the worst.

Thankfully, as the economy slowly started reviving, the real estate industry saw an increase in prices for the first time in over 5 years.

The real estate market in the US gradually started recovering from the second half of 2012. In fact, 20 of the largest cities of the US, barring New York, saw an increase in prices compared to the preceding year. 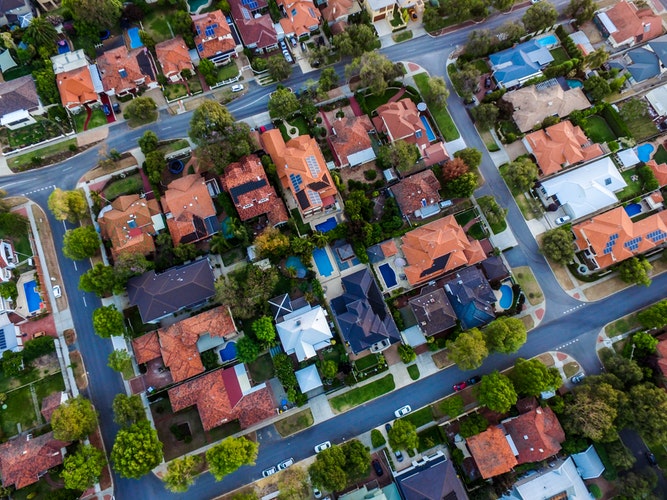 The Current Scenario in the U.S.

However, 2017 saw a significant increase, with S&P/Case-Shiller Composite-20 home price index reporting a growth of 6.40% by November. 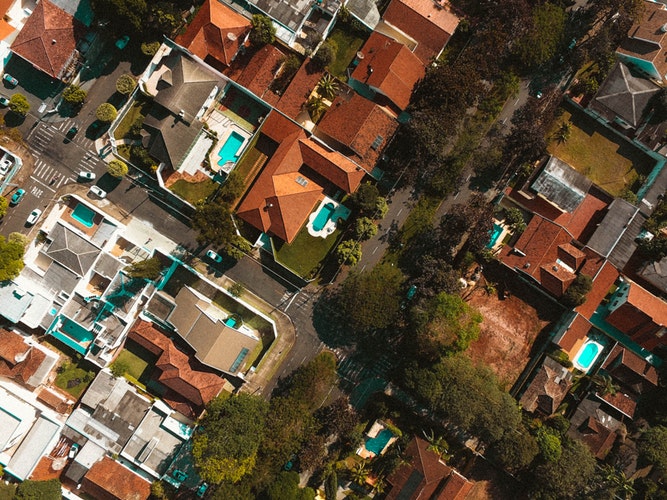 Among the major U.S. cities, Seattle posted the highest growth at 12.71%, with Las Vegas (10.6%) being the only other major city to post a growth of greater than 10%. Apart from these cities, San Francisco, San Diego, Los Angeles, Tampa, and Dallas, all reported higher than 7% growth.

The price trend in Europe was quite similar to the US prior to the economic crisis. There was strong growth across most European countries till 2007, with Northern Ireland seeing an astonishing rise of 393.2%.In the same period, France (150%) and Spain (197%) also saw a significant increase in housing prices.

While the pre-economic crash price trend was similar to the US, things were drastically different during the financial slump. The European countries weren’t as badly affected as the US. In fact, some countries didn’t even see a dip in prices.

Take Germany for example; house pricing only fell by 1.9% during 2009. But, it soon bounced back up in 2010, rising by around 3.6%. The following years too saw a steady increase.

But, perhaps the best example of a steady increase in house prices is surely Austria. In fact, during the period of 2003 – 2013, the country saw an increase of 99.6% in property prices;most of which can be attributed to houses in Vienna. 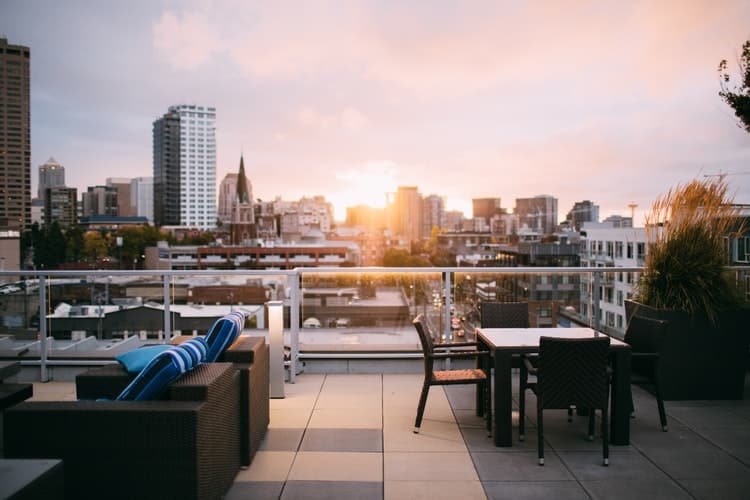 Unfortunately, Italy and Spain didn’t have any such luck. While house prices were steadily rising in both countries prior to the economic crisis, things became quite grim after it.

The Current Scenario in Europe

While the economic slump had varying effects in the European nations, the recent trend in prices looks quite positive. Even Spain has seen growth in the property prices.

Like Austria, Germany also had a strong showing in the last few years. House prices in Germany rose by 5.6% in 2015. And in 2016, the trend got even better, with prices seeing one of the biggest increases in a decade at 10.2%. 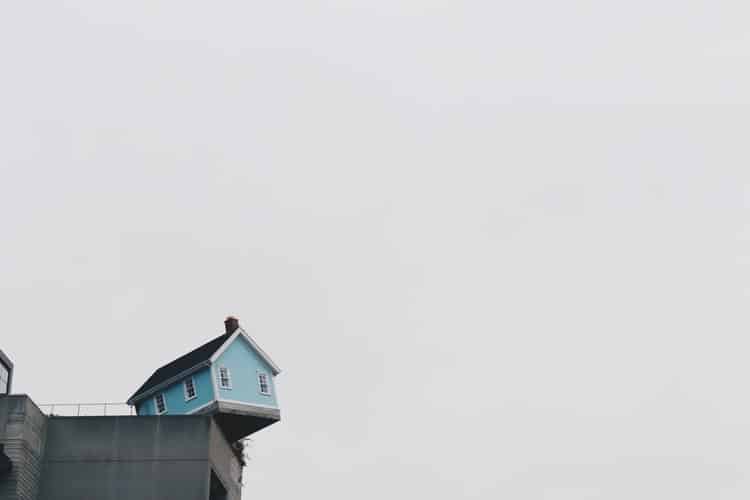 Unfortunately, the trend still hasn’t picked up for Italy. Even the latest price report showed a negative result of 0.29% in Q4 of 2017. However, things are looking better, and the new tax measures of 2016 seem to be having a positive effect.

The US real estate market seems to be booming right now. And without any economic crisis on the horizon, it should trend in the right direction for the next few years. 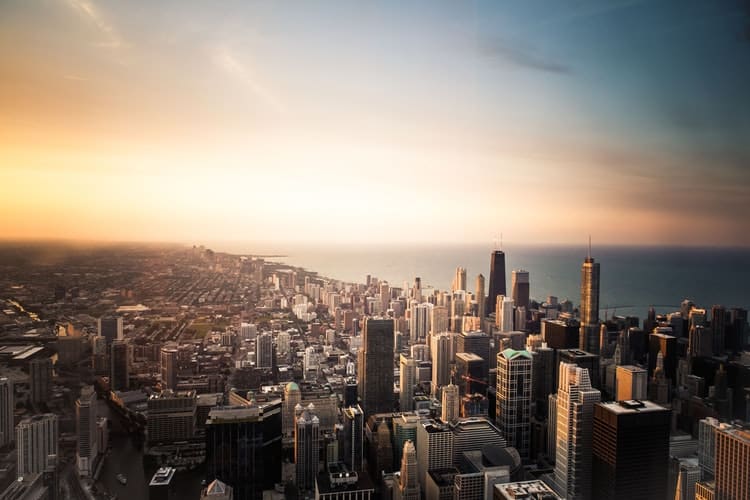 The European market, on the other hand, is a bit of a mixed bag. While countries like Austria and Germany show a strong rise in prices, Spain and Italy’s performances aren’t in the same league.

However, for most European countries, the last couple of years have been quite positive in case of property prices. And that trend should continue for the foreseeable future.