In the first in a 50-part series charting the history of the planet’s urbanisation, Jack Shenker explores the ancient metropolis of Alexandria, which set a powerful precedent for future cities all over the world

The secret to Alexandria, if classical historians are to be believed, lies in a golden casket. Studded with jewels and small enough to hold in one’s hands, the casket was a war trophy found in the lodgings of vanquished Persian king Darius III more than 2,300 years ago. The man who defeated Darius, Alexander the Great, locked his most treasured possession – the works of Homer – inside it.

Soon after conquering Egypt, Alexander had a dream in which Homer visited him and spoke lines from The Odyssey. Among them was a reference to the Egyptian island of Pharos in the Mediterranean, and so the next morning Alexander travelled to Pharos and stood upon its rocks, clutching the golden casket and staring out at a scrappy, forgotten stretch of coastline. After a long silence, he nodded. From these shores, the most remarkable city the ancient world had ever seen was about to rise.

Today, the original Alexandria lies buried beneath two millennia of urban evolution; the building blocks of its oldest temples and monuments have been carried as far afield as Cairo, London and New York, or else shattered by earthquakes and military invasions, or submerged under the sea. To understand the ancient city, archaeologists have had to peel back the modern one – along with deep and often contradictory layers of myth and folklore. Few metropolises are as steeped in legend as Alexandria, not least because few metropolises have ever attempted to gather together the world’s stories in one place as Alexandria once did, writing a new chapter of urban history in the process. […] 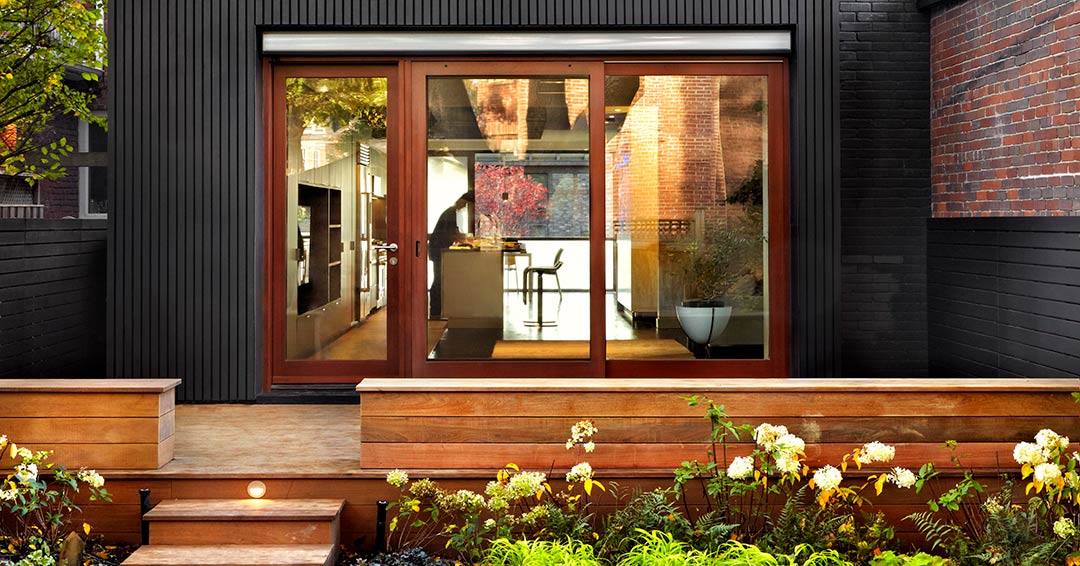