Rua Padre Anchieta, as one of the main thoroughfares in Curitiba, Brazil, is a logical focal point for the city’s bus network. But whereas bus stops in many other cities consist of little more than a sign and perhaps a bench, the ones on Rua Padre Anchieta are a bit different. In the middle of the street sit two tube-shaped stations, raised from ground level and protected from the elements, that open on to two-way express lanes. These lanes are reserved for long orange buses, which zip past slower car traffic and quickly shuttle passengers on and off at the stations on outward-folding ramps. Stations like this now exist throughout the city and metropolitan area.

Though difficult to imagine, these distinctive stations that are now the symbol of the city were originally a cost-cutting measure. Implemented as a practical way for the city to create faster mass transit without breaking the bank, they would go on to revolutionise transport, not just in Curitiba but in cities around the world.

For much of its existence, Curitiba was a sleepy town eclipsed by São Paulo, its much larger neighbour to the north-east. But by 1960, the city’s population was beginning to grow significantly and within 20 years it had surged from 120,000 people to 361,000. […] 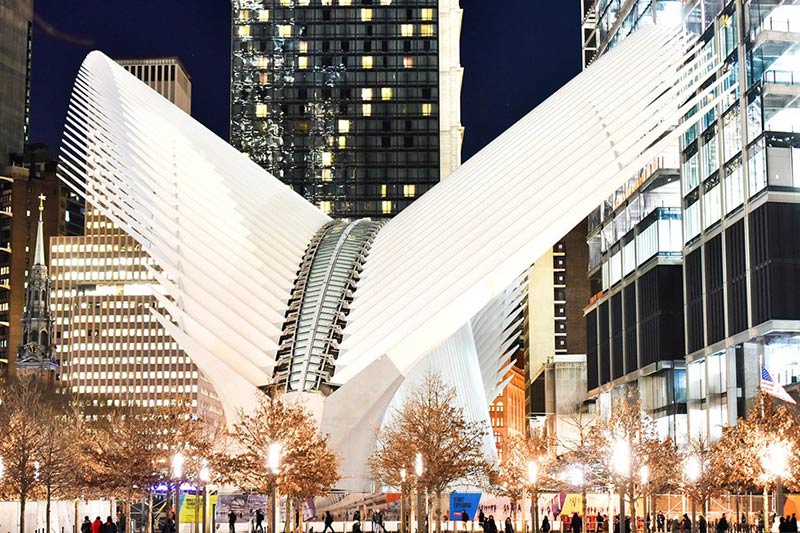 Beyond the Hype, Santiago Calatrava’s $4 Billion Transportation Hub Is a...

March 8, 2016May 31, 2015
0
Despite its price tag and deference to commerce, the impact of the space and its crowning Oculus is undeniable, as Paul Goldberger writes