Traffic lights with rain sensors to give quicker priority to cyclists on wet days … Heated cycle paths so cyclists won’t slip during bouts of frost … This might sound like science fiction to you, but in the Dutch city of Groningen it will soon be everyday reality.

The inhabitants of this lively northern university city regard their homestead as the cycling capital of the Netherlands. They might very well be right: 61% of all trips in Groningen are made by bicycle, rising to more than 70% for trips made to educational institutions.

You might think the city authorities would be satisfied with these statistics. But apparently it’s not enough, and new plans are in the pipeline to push cycling even more.

Intelligent traffic lights and heated cycle paths are only part of the plan. New “park and bike” areas with bike rental services will emerge on access roads to encourage commuters to leave their cars behind and enter the city by bike. Five thousand new parking places for bikes will be built near the main train station – next to the existing 10,000 that, believe it or not, have proved themselves insufficient. And a “bicycle effect analysis” will be obligatory for each territorial development project to ensure that provisions are made for bikes right from the start. These are just a few of the new, bicycle-friendly measures. […] 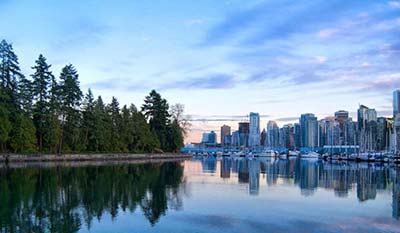 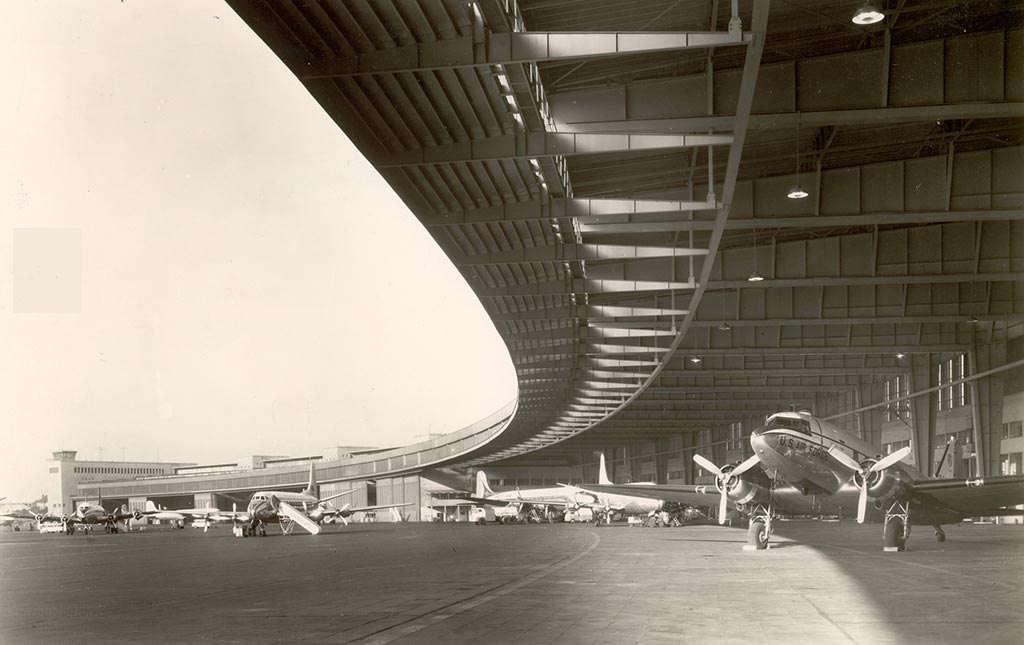 The Mother of All Airports 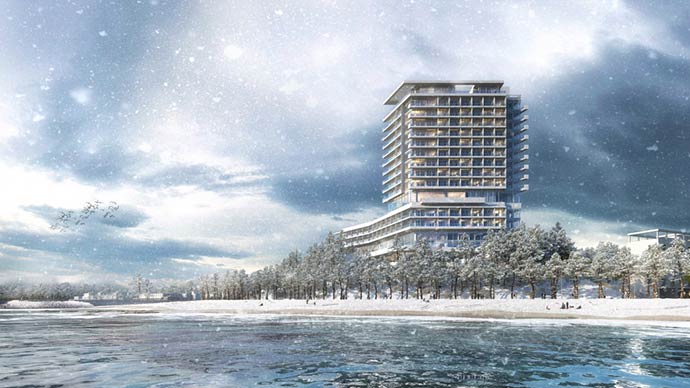 April 25, 2017August 3, 2015
0
Countries across Africa gained independence in the 1950s through to the 1970s and They celebrated this by asserting their identities in avant-garde architecture