Bruce Kuwabara grew up in the North End, a few blocks from Liuna Station, where he received a lifetime achievement award from the Ontario Association of Architects Friday night.

“Growing up in the North End gave me a lot of the ideas I have about living in community, a lot of the lessons about what to do,” Kuwabara said.

Kuwabara, now 66, grew up riding his bike around the bay, seeing the columns architect John Lyle designed on the High Level Bridge and the fountain he built in Gage Park. He was here when Stanley Roscoe made a huge mid-century modern statement with city hall on Main Street.

He’s an officer of the Order of Canada, a recipient of Canada’s highest honour for architects and an early voice for sustainability in design. He has no plans to retire, and said the idea he’d be given a “lifetime achievement award” caught him by surprise. 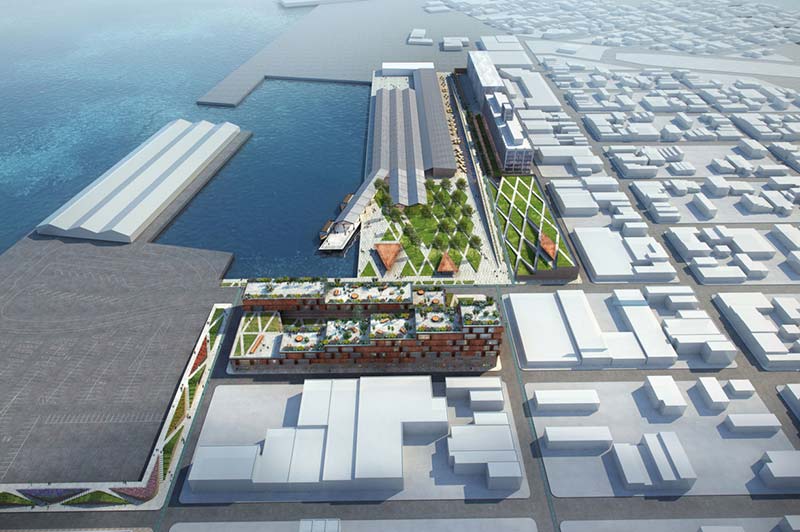 October 7, 2015May 10, 2015
0
Luxurious new buildings are popping up in flood zones all around the city precisely in the spots that Hurricane Sandy hit the hardest ...