As an architect and mayor, Jaime Lerner led the movement that transformed Curitiba into an environmentally friendly ‘laboratory for urban planning’. The secret? ‘We had to work fast to avoid our own bureaucracy’

In the late 1960s, Brasília cast a long shadow across Brazil. Built from scratch in just four years, the city was a symbol of modern, rational, functional planning. “President Kubitschek wanted to build a new capital,” architect Oscar Niemeyer said in a BBC interview. “He wanted a city that would represent Brazil. So I dedicated myself to finding a new solution, something that would attract attention.”

Niemeyer, along with the architect Lúcio Costa, designed the city to look like a bird in flight – a network of highways in the wings, and the administrative offices in its head. Among political elites, if not all architecture critics, Brasília was viewed as a triumph over Brazil’s urban chaos.

A thousand miles to the south in the city of Curitiba, capital of the agricultural state of Paraná, urban planners were hard at work replicating the Brasília model. New lanes would be added to Curitiba’s downtown roads, with historic buildings demolished to make room for them. A new viaduct would link with the central square at Rua Quinze de Novembro to ease traffic congestion.

“But we said no!” exclaims Jaime Lerner. The former mayor of Curitiba is speaking over the phone from his office in Curitiba, where he now directs his eponymous private architecture firm. Back then, Lerner was a recently graduated architecture student, leading a movement against the existing mayor’s vision of a Curitiba for cars. “We were starting to lose our history, our identity,” he says. […] 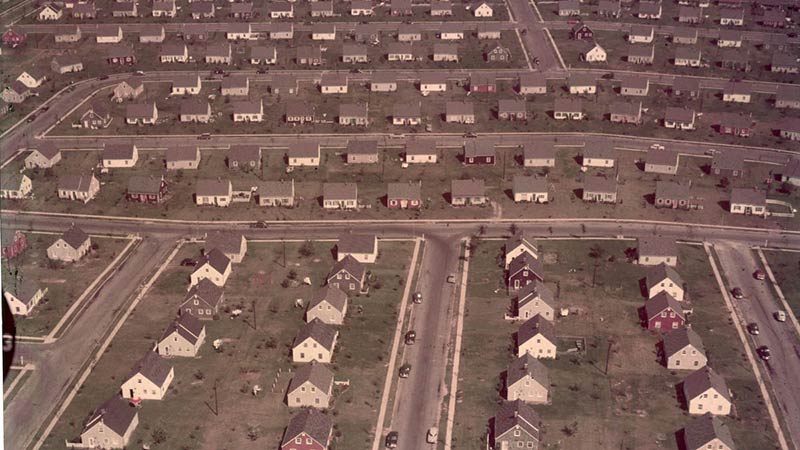 Why midcentury Americans believed the suburbs were making them sick

May 31, 2016
0
In the years after World War II, suburbs represented not just new places to live but a whole new manner of living...