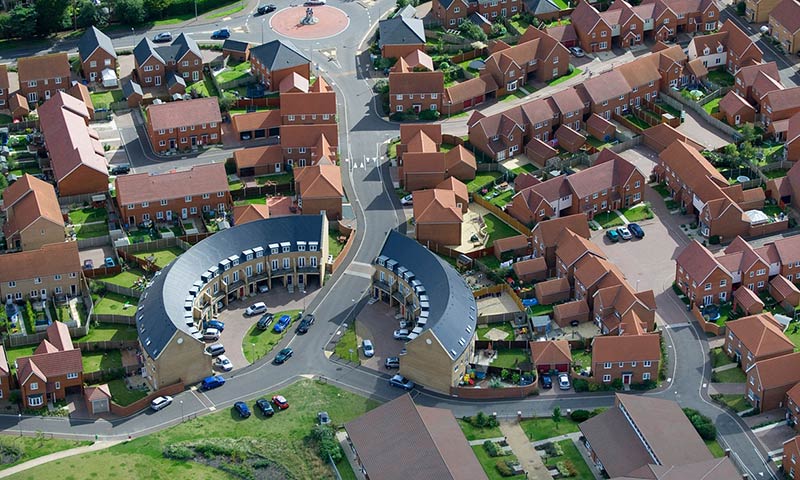 In any sane universe, something called the Housing and Planning Bill might safely be assumed to stimulate house building and improve planning. But the bill, which receives its third and final reading in the House of Commons today, does exactly the opposite of what it says on the tin. It will exacerbate the housing crisis and further enfeeble the planning system in ways we cannot yet comprehend.

The primary assault on social housing has been much discussed in these pages. The bill’s flagship measure – promoted at ownyourhome.gov.uk – will replace genuinely affordable homes with public subsidies for property investors. Rather than building homes for affordable rent, the legislation will force local authorities to build “Starter Homes” for first-time buyers. Capped at £450,000 in London and £250,000 in the rest of England, these homes will be unaffordable for people on average incomes in over half of the country, as Shelter has pointed out. Buyers will be free to sell their assets after five years at full market value, thereby minting a new generation of property speculators and removing any long-term benefit for future first-time buyers.

In addition to this, the bill will extend Right to Buy to housing associations, further depleting the number of homes for social rent. It will also compel local authorities to sell their highest value housing stock and pass the proceeds on to central government. Given that these high value areas are already subject to the greatest pressures on affordable housing, the effect will simply be to remove resources from the places that need it most. It will see British cities divided further into segregated enclaves for rich and poor. […] 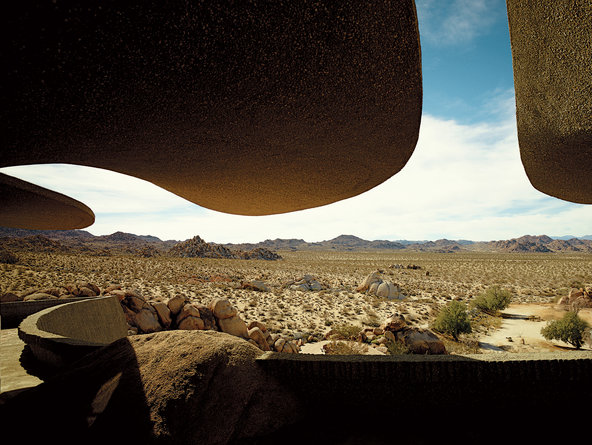 June 29, 2015
0
Deep in the desolate heart of Joshua Tree hides a house as otherworldly as the landscape itself.