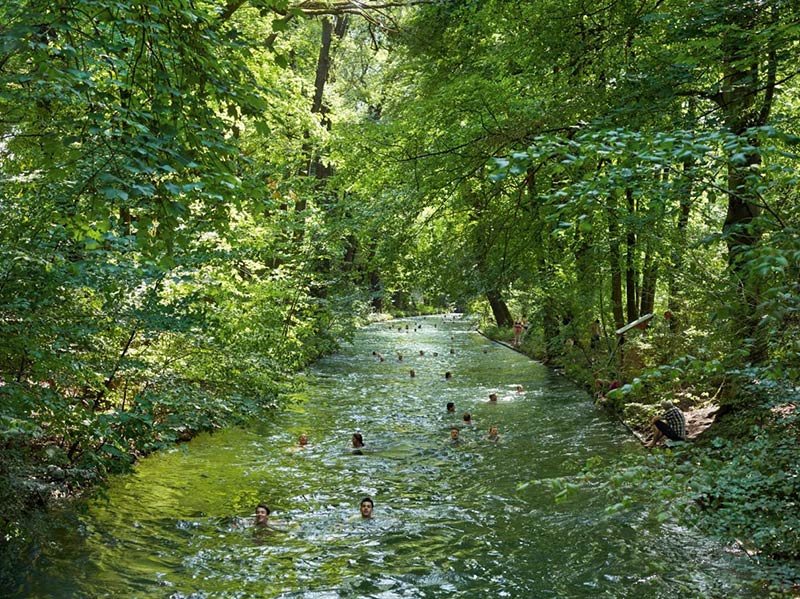 There is magic here, the delight in being not quite lost and not quite found.

I am off trail, following an unnamed stream in northeast Ohio, scrambling over downed trees through a ravine of crumbling shale, the water milky with silt as it cascades over tiny falls. The sun dances with the stream and the hardwoods. When I take off my boots and splash in the small pools, I feel the cool of the mud between my toes. In the distance, just over the rise, the sound of the city comes and goes. Civilization is so close and seems so far, and in that toggle is the wonder of an urban park.

The place is an offshoot of Cuyahoga Valley National Park, which stretches like a skinny inkblot between the gridded sprawl of Cleveland and Akron. The park’s centerpiece is the resilient Cuyahoga River, once a punch line about environmental ruin after an oil-slicked pile of debris on the water caught fire. The park came five years later, in 1974, first mostly in name, and then slowly assembled from land across the compact valley.

The grandeur is varied and comes in small doses. Sandstone cliffs are hidden in the woods. A former auto repair yard is now a marsh created by beavers damming an old canal. And on the site of an arena that was once home to the Cleveland Cavaliers basketball team, there is a broad field that’s ideal for watching hawks. The built and natural worlds are in proximity, layered and competing for attention from the bikers and hikers and joggers making their ways up and down the old canal towpath. […] 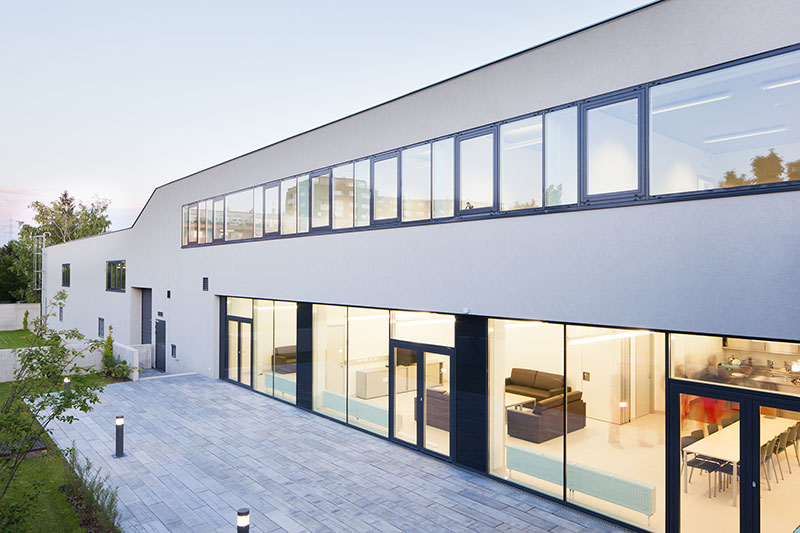 December 14, 2015April 4, 2016
0
The Ambulance Station is set on Kaiser-Eberdorferstraße and responsible for the whole 11th district in Vienna. It officially opened in May 2013.