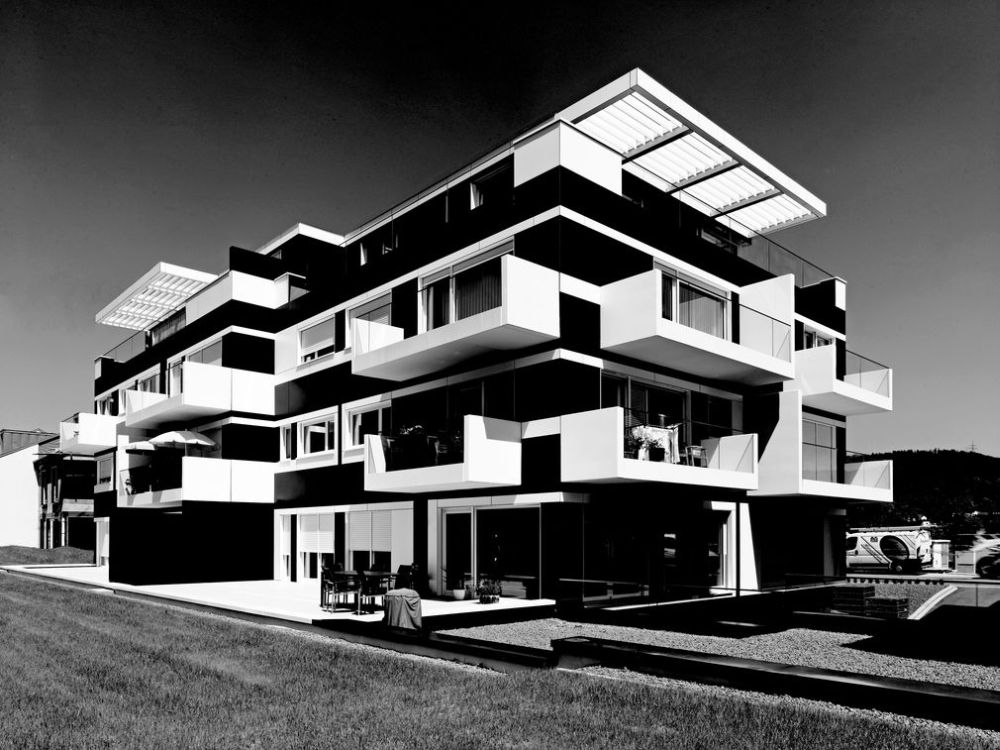 IANUS & IANA are two apartment buildings in Steinsel, in the northern outskirts of Luxembourg-City, with a total of 30 apartments. The project was based on a competition in 2008. The proposition was chosen because of the architectural concept behind the buildings. 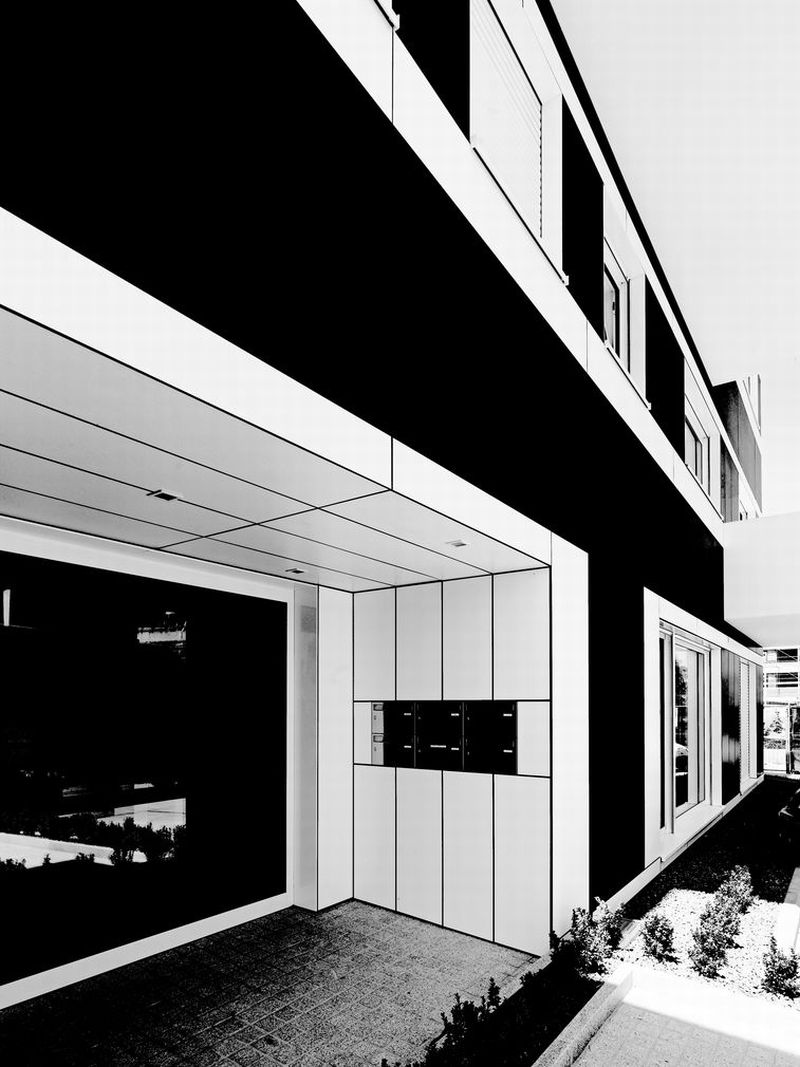 The conception is based on two characters taken from the roman mythology – I A N U S, the god of the sun, and I A N A, the goddess of the moon. I A N U S was also the god of the beginning and the end, entrances and exits, light and darkness, creator of all things. 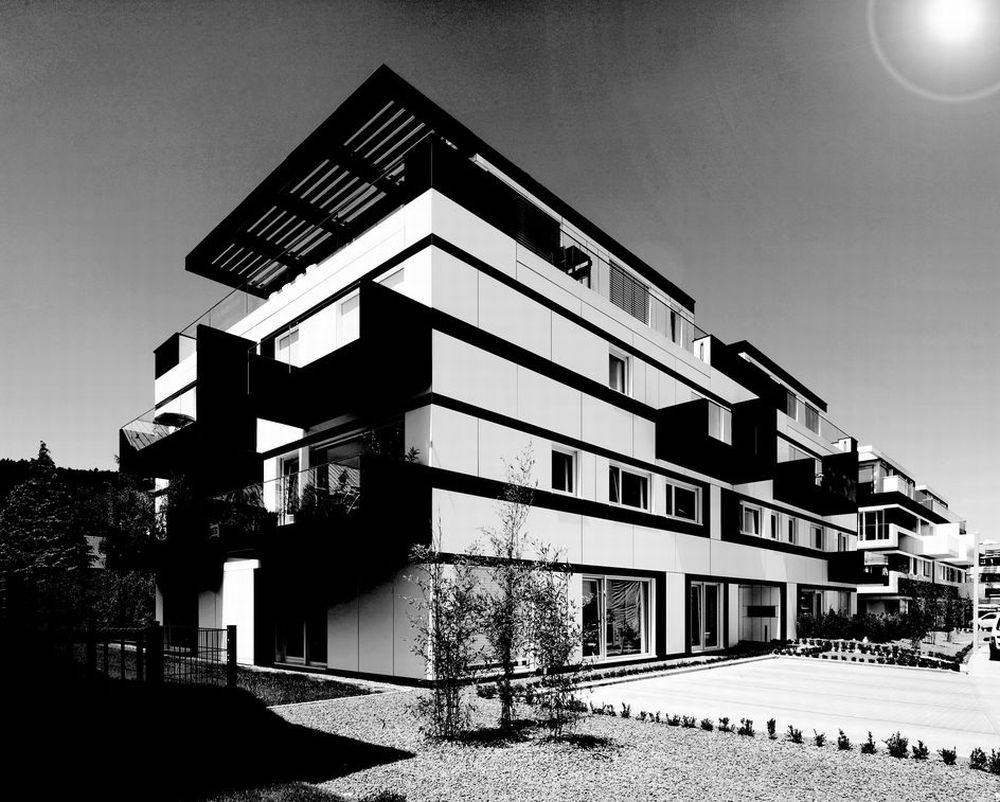 The intention was to pick up the idea of two buildings standing next to each other but being completely different at the same time, kind of creating the opposite attraction. This is why dagli atelier d’architecture picked up the opposite of light and darkness, and designed one of the buildings as a positive, white building, and the other one as its alter ego, a negative black building. The buildings’ design is kept simple, clear and understandable outlines. In order to keep the conception readable, the architects designed the two buildings completely identical, on the colors alternate. The façades are designed with a horizontal layout; using areas where balconies get docked onto the building, in order to extent the inner spaces at the outside. They used the black and white opposite colors to connect the balconies and define certain areas around the openings of the façade. 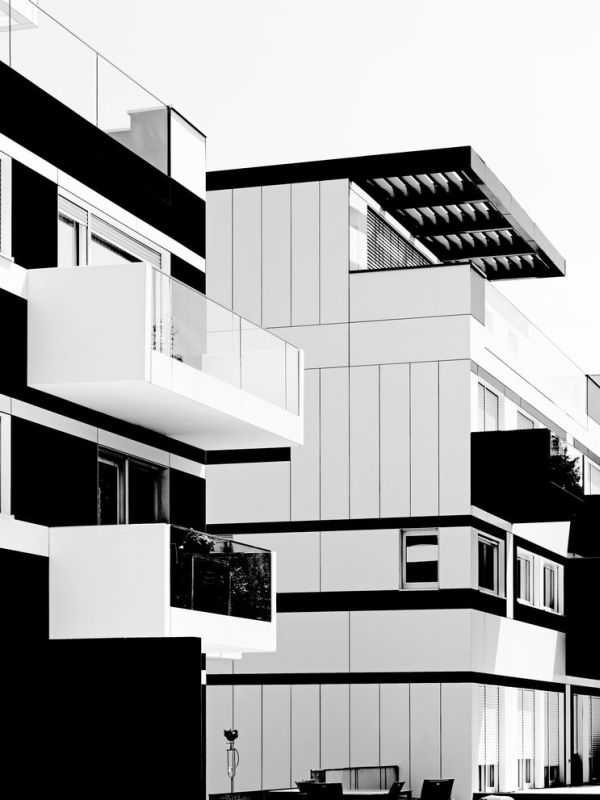 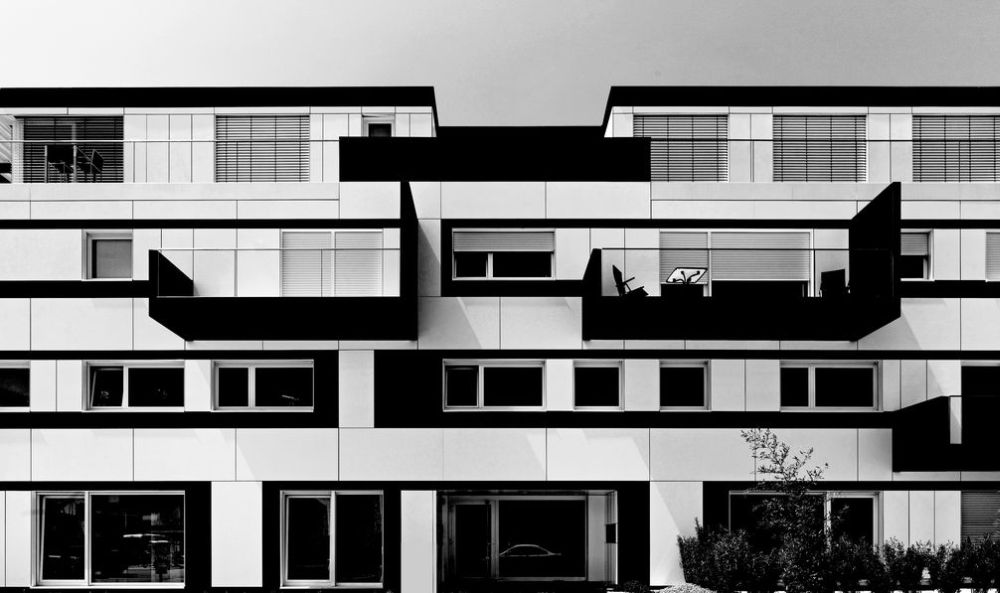 The architectural competition included the two apartment buildings in a first round, and a third building in a second round. Due to the quality of our entry, the client decided to cancel the second round and have the third building directly designed by dagliatelier d’architecture.