Back in 2004, Elio Ciampanella was evicted from his apartment of three decades. He found housing as a live-in caregiver to a disabled child but still wanted a place of his own. So he applied for an apartment in Rome’s public housing. And he waited.

More than a decade passed.

Then, in February, an apartment in the Testaccio neighborhood finally became available. In fact, Mr. Ciampanella, 75, unexpectedly had his choice of several apartments. His tale might be considered one of patience rewarded, but there was a twist: It turned out Rome’s municipal government never really had a shortage of properties.

Instead, the government actually owned so many thousands of apartments and buildings that no one was quite certain how many there were, who lived in them or where they were. That was, until staff members for Rome’s new interim administrator, Francesco Paolo Tronca, discovered nine boxes containing roughly 1,200 case files left languishing by past mayors.

What quickly became clear was that most of the apartments had been rented for years — in some cases, decades — for as little as 10 euros per month.

Some of the sweetheart deals were for charities, sports centers or embassies. Other apartments were supposed to go to low-income tenants but had been doled out by past administrations in a political spoils system that rewarded voting blocs of city workers, union members or just cronies.

“You know Italians,” Mr. Ciampanella joked as he gave a tour of his apartment recently. “If there is a law, they will try to find ways to go around it!”

Rome is the eternal city, suffused in a perfect light, overflowing with heartbreaking beauty. So stipulated. But as far as civic governance goes, it has long been regarded as an unruly mess. The continuing Mafia Capitale case revealed how organized crime has infiltrated everything from city garbage contracts to shelters for migrants. […] 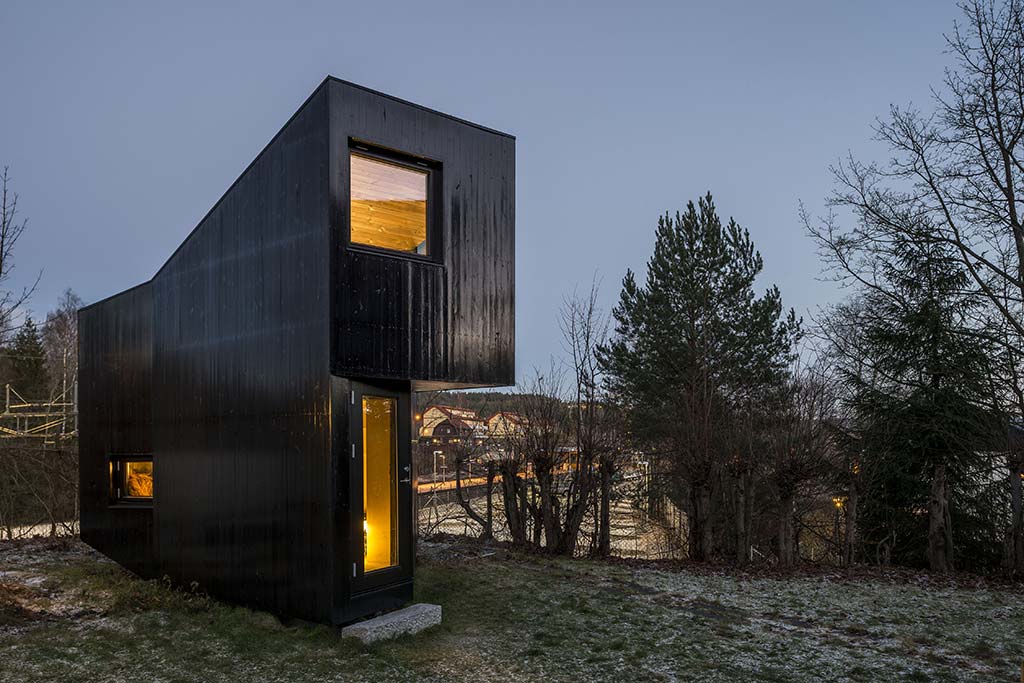 February 2, 2017
0
This small annex is located in the garden of two professionals in a suburban residential area of Oslo.