Who aren’t reminded of The Jetsons when hearing the words ‘Home’ and ‘Future’ in one single sentence?

And speaking of The Jetsons if you are of the opinion that a futuristic home is an impossibility in the near future, then we are ready to give you some reasonable doubts.

The first steps towards making such a home have already been laid out, and are being implemented in many households. The trick behind it is quite simple; you just link all your smart devices together for seamless convenience. And how better to connect them than with IoT.

IoT or internet of things connects your common home appliances so that each device can function autonomously together.

The ‘Home of the Future’ or as we call it, a Smart Home by definition, features intelligent technology that simplifies and automates everyday activities, from locking doors to regulating the thermostat. 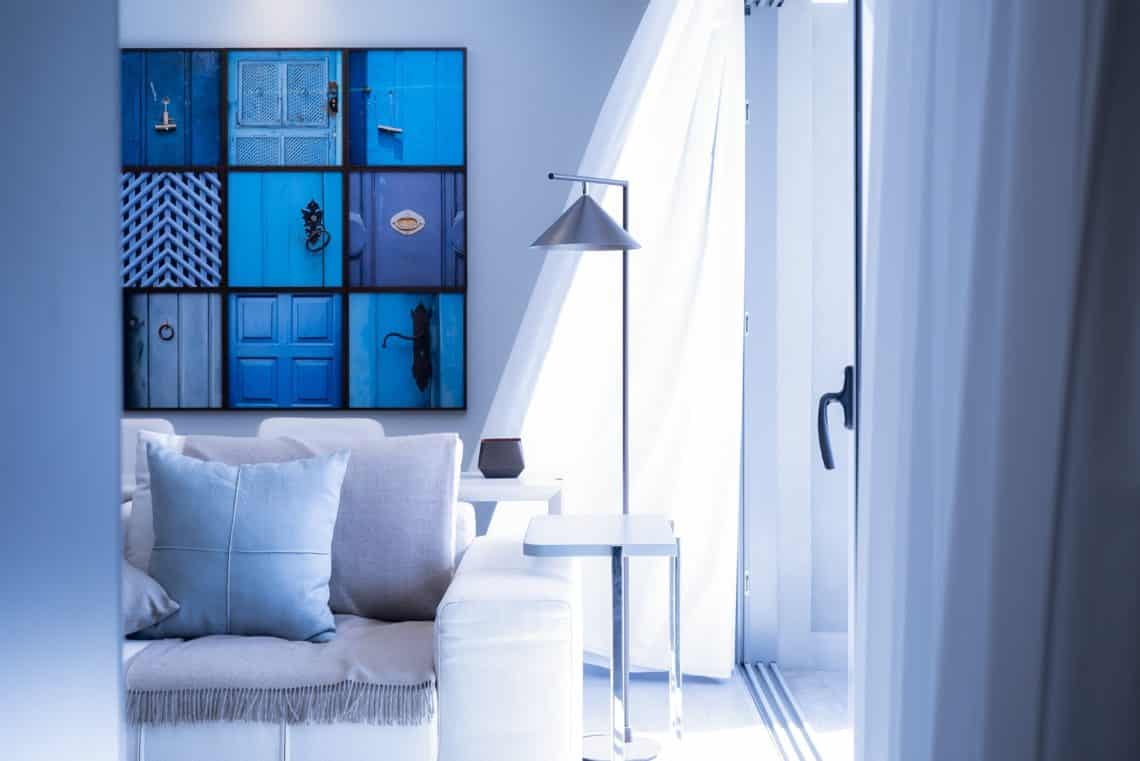 IoT has had a significant influence on the smart home design. You can have singular intelligent home appliances, but you can always make them smarter. Just connect them, and let one’s work progress start another’s at only one touch of the button.

Today we will talk about all the possible things that can be done with the aid of IoT, along with the reason why it did not bloom in the consumer market. 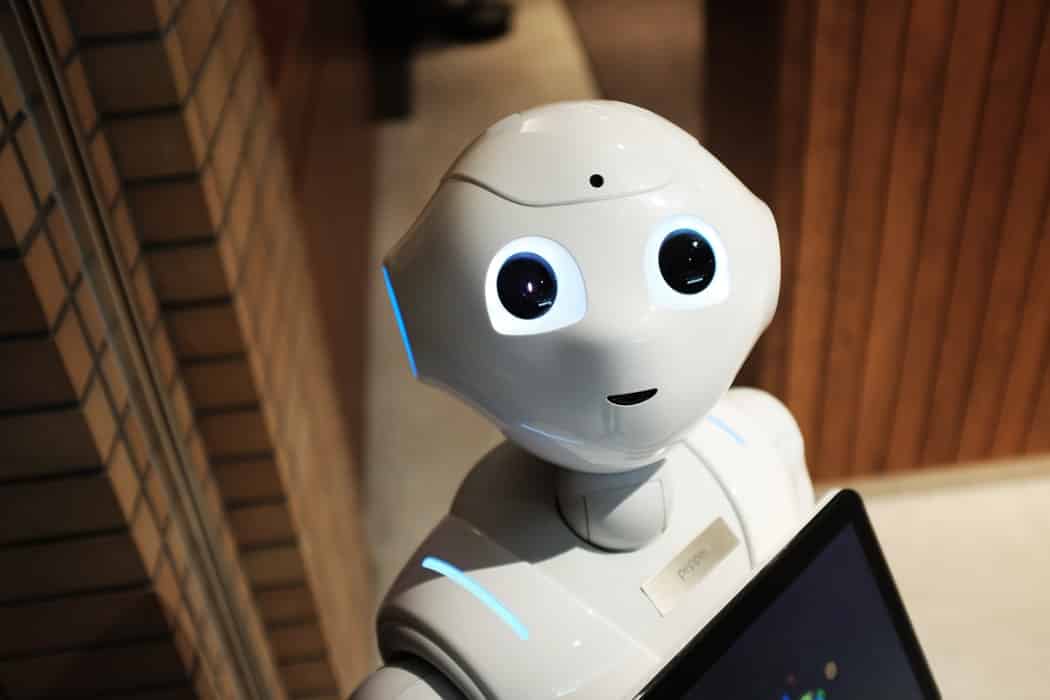 IoT and the Smart Home

The applications of IoT are limitless to be exact. And not only is it a significant business opportunity for technology companies and tech startup entrepreneurs, it has the ability to save money in the long run, for all its consumers.

Let us chart out a few of the shining features that help it to influence the smart home.

Picture a scene where your morning alarm clock, not only wakes you but your coffee pot as well. As soon as the alarm goes off, the pot is triggered to start brewing, which in return tell the tiles in your bathroom to heat and the toaster to toast.

It sounds like an automated bliss, doesn’t it? But let’s go a step further and make your toaster advise the car to defrost the windshield as the temperature outside has dropped below 40.

On the surface, such convenience might seem like a thing of the distant future, but IoT makes it very possible right now in the present.

If looked past the expensive initial setup, the whole package of the IoT and compatible smart devices can help you save up a lot in the long run. The primary investment is worth considering the number of benefits.

Let’s explain this with an example. Imagine you are driving to a weekend home in the middle of winter, which lies on the outskirts of a suburban area. You will no doubt huddle with your blankets as soon as you reach till your home starts to warm up.

It would be costly for you to heat a weekend home throughout the week. And a possible timer wouldn’t work, as you are never really sure if you will be going over during the weekend.

The perfect solution would be an IoT compatible thermostat which you can control from your car or smartphone, and ask it to turn on the heat when you are on the highway.

When it comes to smart televisions, it is all about having various apps and large disc space for media storage. And if you already have one big smart TV for the living room why invest in another for the rest of the house?

You can keep various small monitors throughout the house like in the kitchen, the bathroom, and the garage, and via the IoT connect them to the main TV. Now you can seamlessly stream all the media stored in your big smart TV to the rest of the monitors whenever you want.

You can even go a step ahead and use the IoT television for security purposes. When the doorbell rings or when the security camera senses motion, the image is immediately displayed in the monitors. You can then either chose to let them or call 911 if they are trespassing.

Additionally, in your absence, any sort of illegal trespassing will trigger the security measures, and you will be able to view live feedback on your smartphone and take the necessary action. 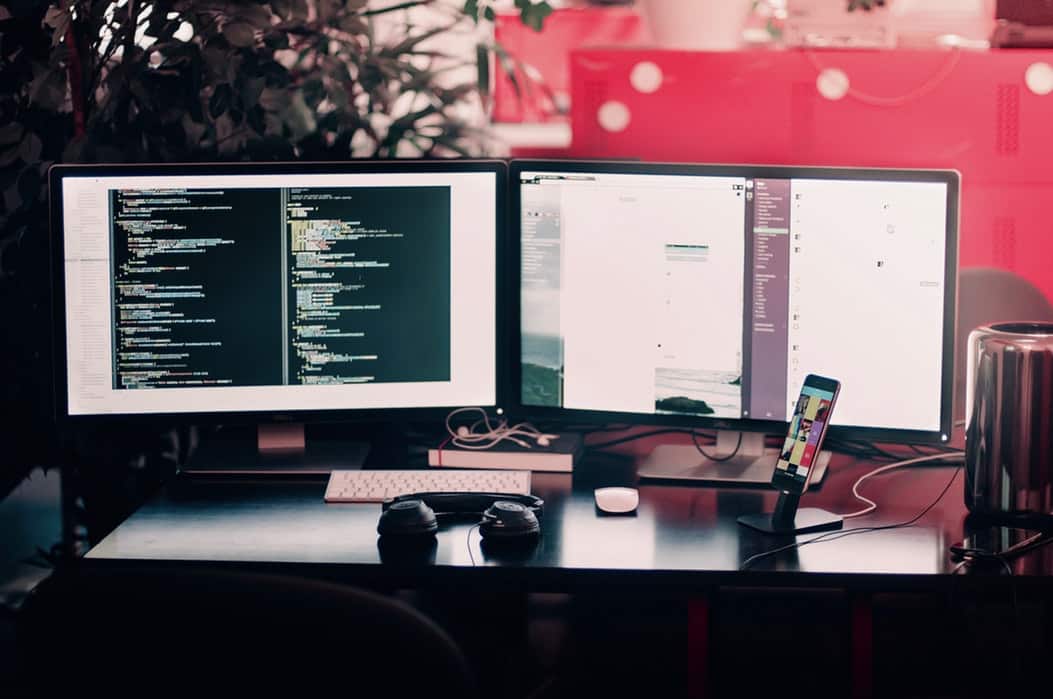 Why the IoT is Yet to capture the market?

The smart home space is a fascinating concept in itself, it promises to transform the way we live, but on the contrary, it has been on the cusp of taking off for decades. Unlike the smartphone boom, IoT was not able to cater to the market demands, and that is where it lost a majority of its momentum.

Here are a few points we think were crucial in their stasis and the tech companies should choose to work on.

No matter how cost effective in the long run, most consumers do not want to invest in an IoT with compatible smart device setups as the initial expenses are too high.

To check this, the IT companies can come up with flexible options, like a payment plan which can help ease in customers. This will, in turn, lead to an eventual drop in prices due to a more significant market presence and increased consumer familiarity. 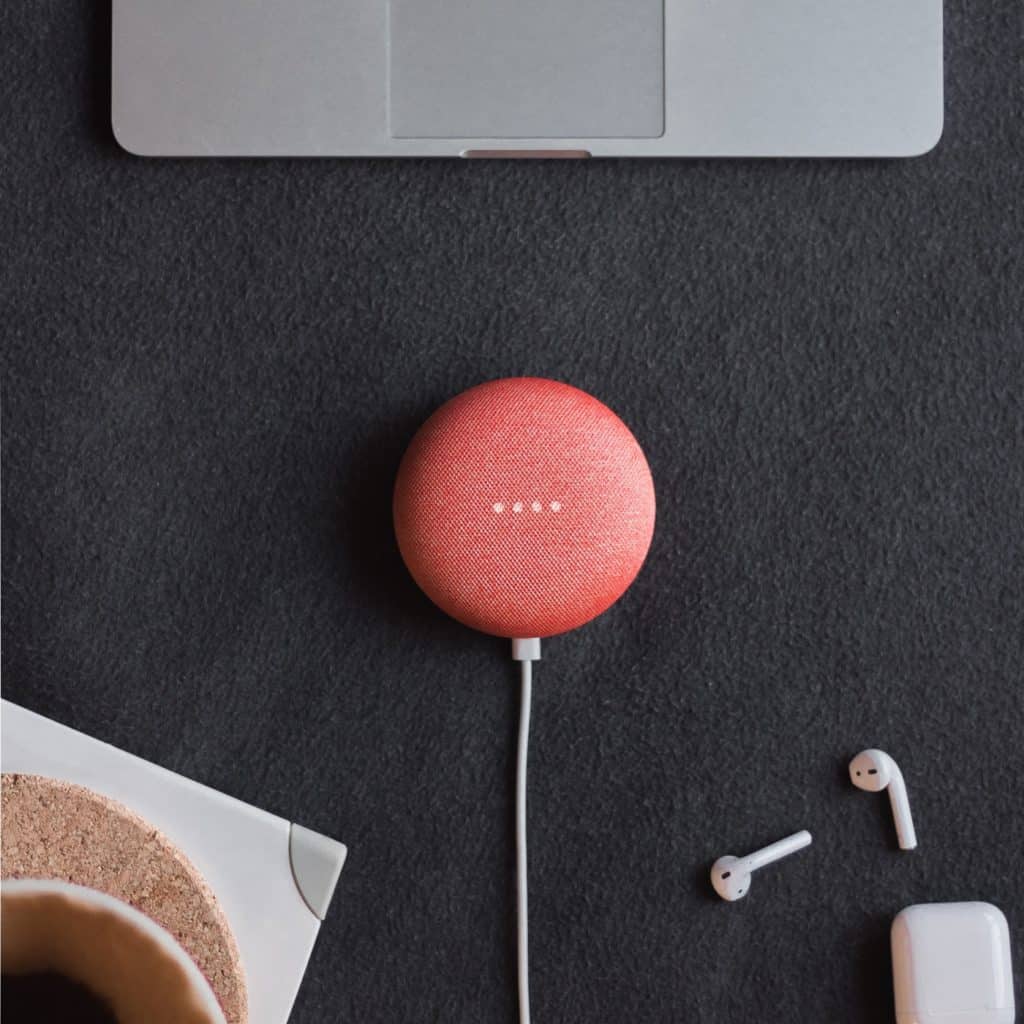 Another pressing concern for the majority of the market.

As IoT demonstrates the power and possibilities of the internet, it leaves the consumer vulnerable to cyber attacks. And many of the younger generations are worried about the government or companies tracking their behavior.

The initial solution to this is, for the companies to regularly update their firewall and continuously change their security protocols.

IoT integrated smart devices can feel daunting to the more aged customers. Considering a more user-friendly and familiar interface can go a long way in capturing the market than riddling the devices with multifunctional complexities.

The smart home promise is just a few years away from where we are today. A single smart device by itself isn’t all that smart; it’s only when the devices speak to each other to make data-driven decisions do we achieve the complete dream of IoT

Hope you liked our take on IoT today.

Sudarshan Kar
this is a Sudarshan kar profile who is author at architecturelab.