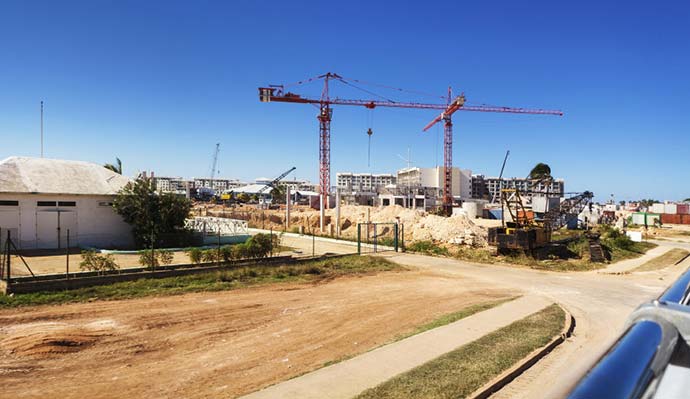 When Abby Gordon, a designer at Shepley Bulfinch in Boston, entered the competition to win her firm’s travel fellowship, she had only one destination in mind: Cuba. “I knew I had to go,” says Gordon, who has traveled extensively in Latin America and visited Mexico as part of a class at the Boston Architectural College (BAC) on Luis Barragán. Gordon’s BAC professors had previously taken students to Cuba, and she was enthralled by their photos of the island, as well as by Unfinished Spaces, a 2011 documentary about the National Art Schools outside of Havana, their astonishing brick vaults begun in the first flush of the Cuban Revolution and never finished.

Gordon won the fellowship, and in late June, she left Boston on a 30-day journey. She planned to trace the course of the revolution through the island and, of course, tour the capital of Havana. With its collection of Neoclassical, Baroque, Art Deco, and modernist architecture, Havana, founded in 1519, has “the most impressive historical city centre in the Caribbean and one of the most notable in the American continent as a whole,” according to UNESCO. The organization has named Old Havana a World Heritage site, along with the centers of three other Cuban cities: Trinidad, Cienfuegos, and Camagüey. […] 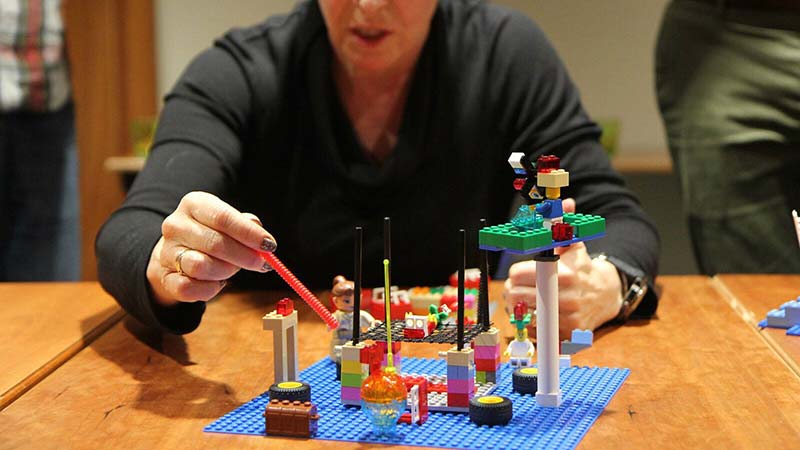