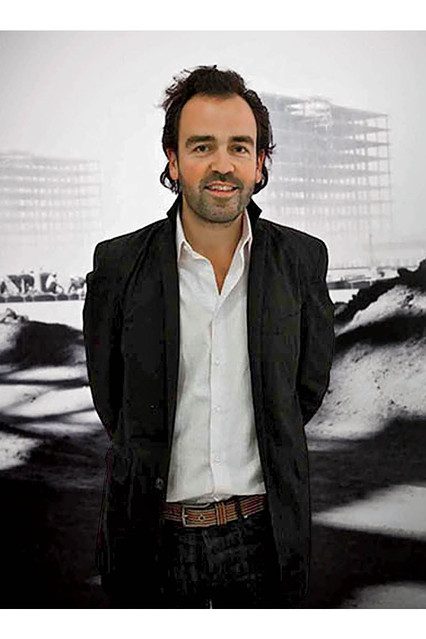 Iwan Baan photographs the world’s buildings as they are made, used and abused by people—an approach that’s made him the architecture world’s most sought-after lensman 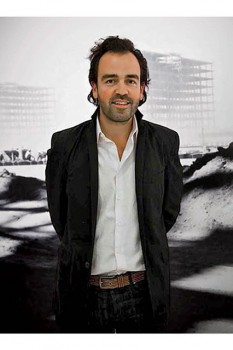 IT’S EASY TO SEE WHY Iwan Baan is called the Indiana Jones of architecture photography. One morning in January, at a small airport west of Mexico City, the 39-year-old Dutchman listens patiently as a helicopter pilot explains why he won’t be allowed to open the chopper’s door after liftoff. But if he can’t open the door, Baan explains, there’s no point to the flight, during which he plans to shoot the city’s new David Chipperfield –designed Museo Jumex the same way he has shot dozens of other buildings—en plein air, from 2,000 feet up.

Baan and the pilot reach a compromise: An extra crew member will come aboard to open and close the helicopter’s door at Baan’s behest. Soon, the craft is circling over the months-old museum, with Baan directing complex flight patterns meant to give him just the right view of the sawtooth-roofed, travertine-clad structure. Fruit-drink magnate Eugenio López, the founder of the museum—one of Latin America’s largest for contemporary art—and director Patrick Charpenel Corvera hired him for the job. Yet even after 90 minutes, Baan isn’t satisfied. The building is set among skyscrapers, making it particularly tricky to shoot from above, and the shots aren’t coming out right. Back on the ground, he makes plans to charter a more maneuverable helicopter the next morning. 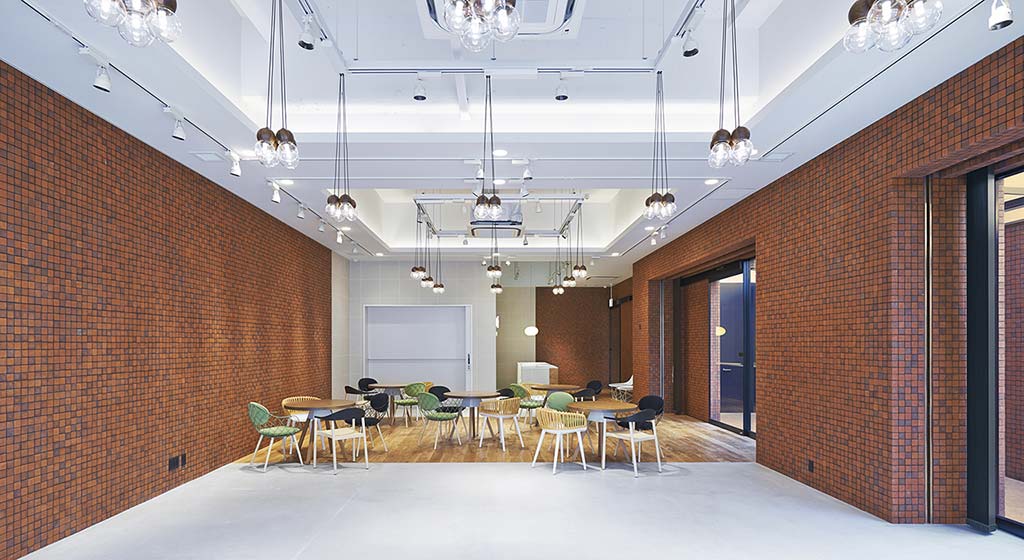 October 2, 2015
0
This is an office where the branding creative team of Plenus, Inc. works. Plenus, Inc. manages “Hotto Motto” and “Yayoi-ken” which have headquarters in Fukuoka