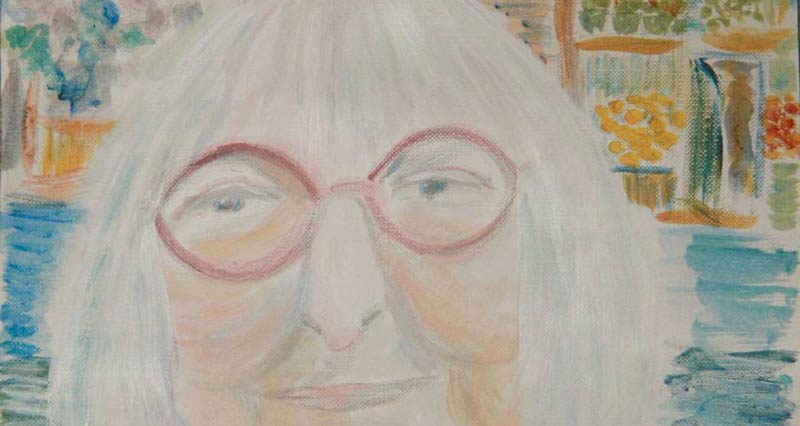 When city planning supremo Robert Moses proposed a road through Greenwich Village in 1955, he met opposition from one particularly feisty local resident: Jane Jacobs. It was the start of a decades-long struggle for swaths of New York

n 1961, Bennett Cerf, one of the founders of the publishing firm Random House, sent a copy of a new book by Jane Jacobs, The Death and Life of American Cities, to the legendary city planner Robert Moses. Moses’s reply was curt:

I am returning the book you sent me. Aside from the fact that it is intemperate and inaccurate, it is also libelous. I call your attention, for example, to page 131. Sell this junk to someone else.

This was no ordinary demurral over a book’s merits. It was a salvo in a struggle between a man who had amassed vast bureaucratic powers and remade New York with expressways, parks and housing towers, and the woman who assembled neighbours and public opinion to stop him when he set his sights on the evisceration of a swath of lower Manhattan.

Moses was an avatar of the early 20th-century vision that the only salvation of cities was the large-scale destruction of their existing features, and Jacobs an exemplar of another, which maintained that the future of cities rested on preserving exactly those qualities. Jacobs’ book was the most powerful retort to Moses’s mode of thinking, and her actions a resounding retort to his mode of operating.

The struggles between Jacobs and Moses loom large in the popular consciousness. The subject of books by Roberta Brandes-Gratz and Anthony Flint, they now feature in what is surely the world’s first opera about an urban planning dispute, A Marvelous Order, which premiered last month. […]