Jestico + Whiles given green light for Tower Works in Leeds

Jestico + Whiles, as part of a team led by Carillion, has received unanimous planning consent from Leeds City Council for the Tower Works re-development in Leeds. 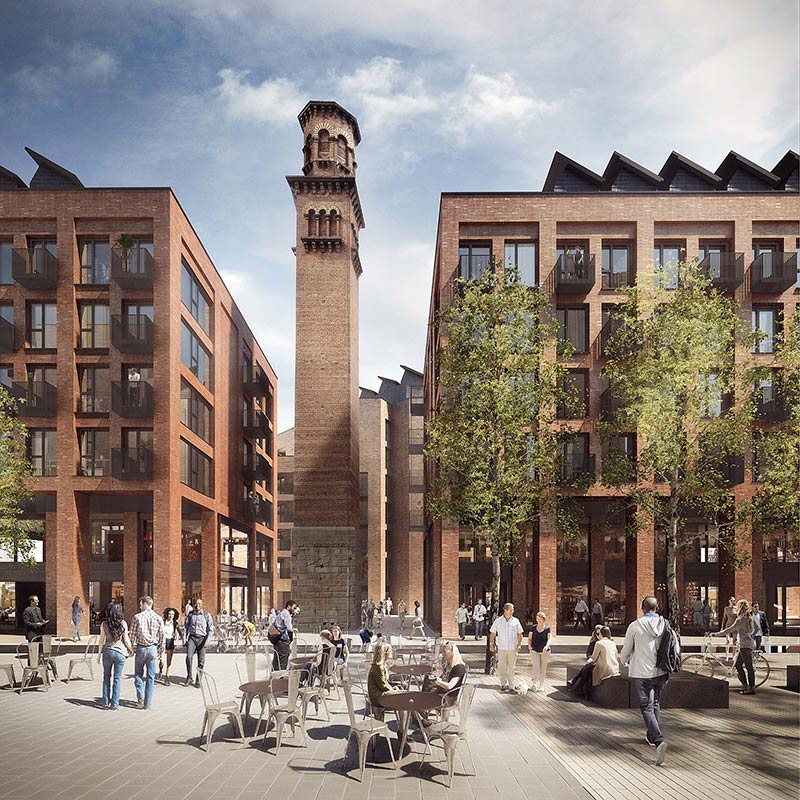 Jestico + Whiles’ design complements the existing buildings from the industrial revolution, especially the three Italianate towers from which the site takes its name. Working closely with Leeds City Council, great care has been taken to develop a masterplan which ensures that the new buildings are deferential to the listed historic structures. A series of new courtyards and ‘found spaces’ – characteristic of the Holbeck area – are created around them, enhancing pedestrian permeability. The materials proposed have a historic resonance with the adopted robust industrial aesthetic: red brick, slate and glass. Tower Works is a key development within the redevelopment of Leeds’ South Bank. 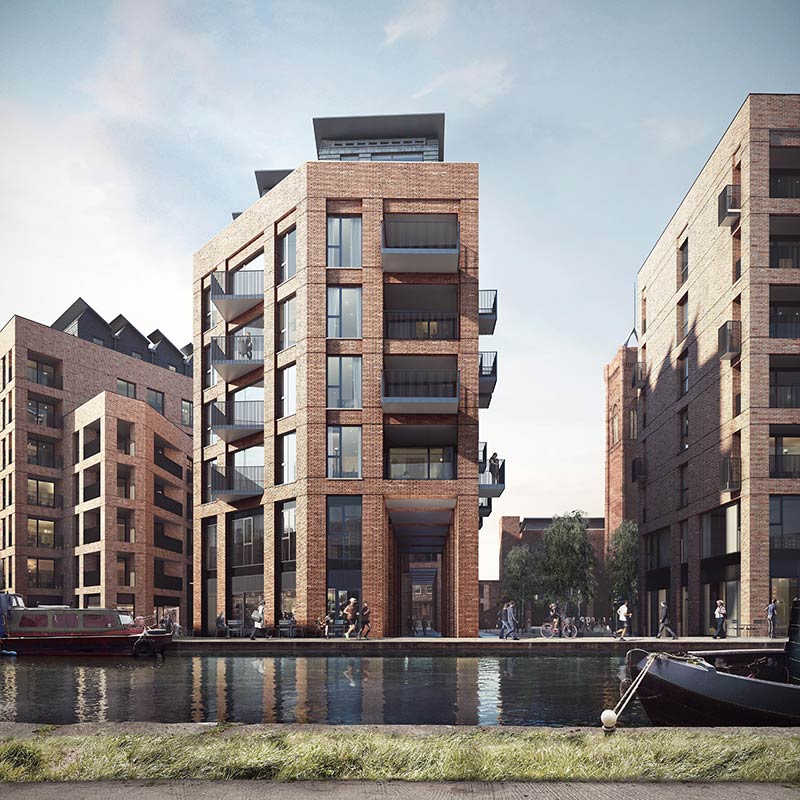 The team worked closely with the council to ensure that the design response not only builds on the heritage and character of the area, but meets the needs of the people who will live and work at Tower Works. Half the development site is given over to pedestrian and public space, so it will play a vital role in the connection of Holbeck Urban Village to the centre of Leeds and future transport hubs.

It is terrific that our proposal for the redevelopment of this historic site has been given the go ahead by Leeds City Council. The scheme for Tower Works looks to retain the special character of Holbeck and will contribute to bringing this part of the city back to life. 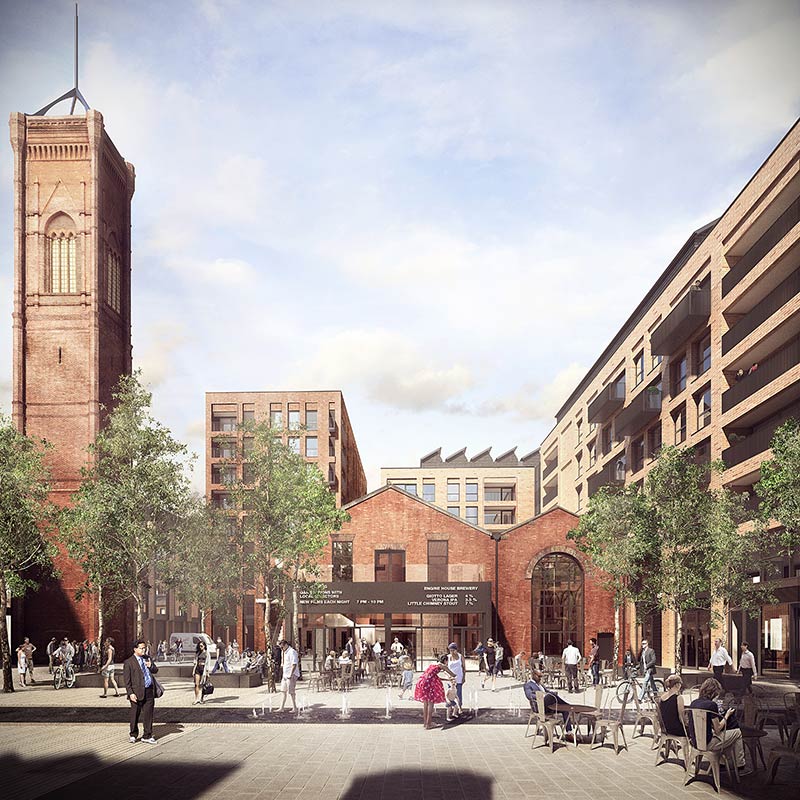 Directly facing onto a new piazza at the heart of the site is the Grade II listed Engine House, which is to be restored and will be a celebration of the industrial site’s heritage. New pedestrian routes will be illustrated with references to the site’s history and will connect Globe Road to the canal. In keeping with the traditional materials of the local area, cobblestones are proposed as the main surface for the public realm.

The masterplan for the wider Tower Works site will transform it into a mixed-use, sustainable community with a distinctive sense of place. It will include 90,000sqft of commercial office space, 16,000sqft of A1 and A3 retail restaurant and bar spaces and 145,000sqft of residential (a mix of 1-, 2- and 3-bed apartments and 4-bed town houses).

The design team includes landscape architects Oobe and engineers WSP. Construction is expected to complete in 2022.