During Kennett’s seven years in office, from 1992 to 1999, the government’s aggressive and controversial privatization agenda brought billions of dollars to its coffers. The suite of capital works undertaken by the Kennett government, including a number of cultural institutions, has left an indelible mark on Melbourne’s urban landscape.

So in looking to Melbourne’s urban future, in the face of growing challenges of population growth, housing and transport infrastructure, what does the former premier want to see for the state he branded as “on the move”? Here are five of his suggestions. […] 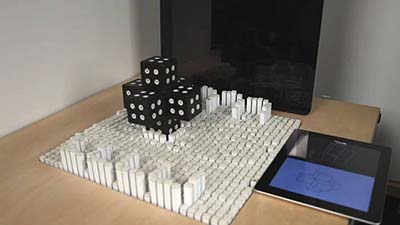 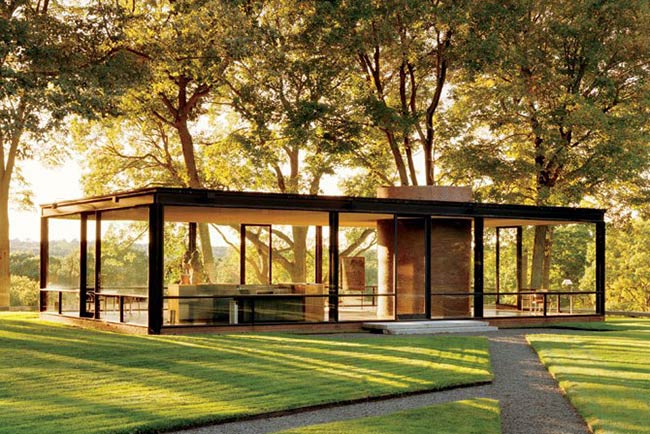 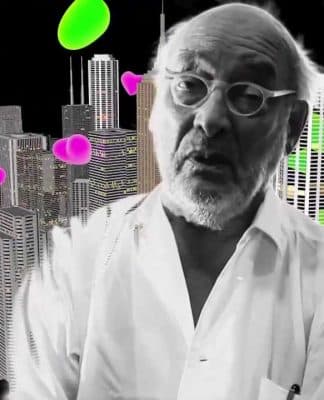