From a rival to the Eiffel Tower that would have dwarfed the Shard, to a circular airport perched over King’s Cross station, Douglas Murphy remembers some ill-fated projects that could have transformed the capital

London has a great number of magnificent buildings and structures that came and went, that were demolished or destroyed. Buildings such as the original Palace of Westminster, Old St Paul’s Cathedral, the Euston Arch or the Crystal Palace are only available to us as paintings or photographs, tantalising in their absence.

But there are other ways in which the development of the capital could have been greatly different – proposals that stood to make changes to the urban landscape which, had they happened, would have changed the course of the city.

In 1931, architect Charles Glover proposed to increase airborne traffic by building an elevated airport above the railway sidings of King’s Cross. It was a remarkable plan: a pinwheel arrangement of concrete runways, supported directly on top of new buildings, allowing planes to take off in different directions across the city. Like other plans for runways built over the Thames, King’s Cross airport didn’t quite see the light of day. But the perennial problem of air capacity and obsolescent air infrastructure could be very different today if they had. […] 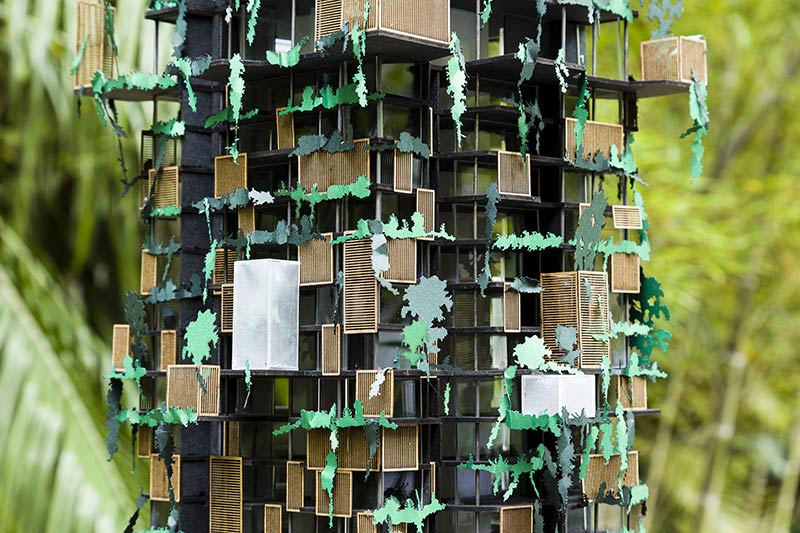