Cities don’t often decide to pack their bags, get up and move down the road. But that’s exactly what Kiruna, an Arctic town in northern Sweden, is having to do – to avoid being swallowed up into the earth.

“It’s a dystopian choice,” says Krister Lindstedt of White architects, the Stockholm-based firm charged with the biblical task of moving this city of 23,000 people away from a gigantic iron ore mine that is fast gobbling up the ground beneath its streets. “Either the mine must stop digging, creating mass unemployment, or the city has to move – or else face certain destruction. It’s an existential predicament.”

Founded in 1900 by the state-owned Luossavaara-Kiirunavaara mining company (LK), Kiruna has grown rich off the vast seam of iron ore that lurks below the town, but it’s now facing destruction by the very phenomenon that created its wealth. “We are symbiotic: the town is here because of the mine,” says deputy mayor Niklas Siren. “Otherwise no devil would have built a city here.” […] 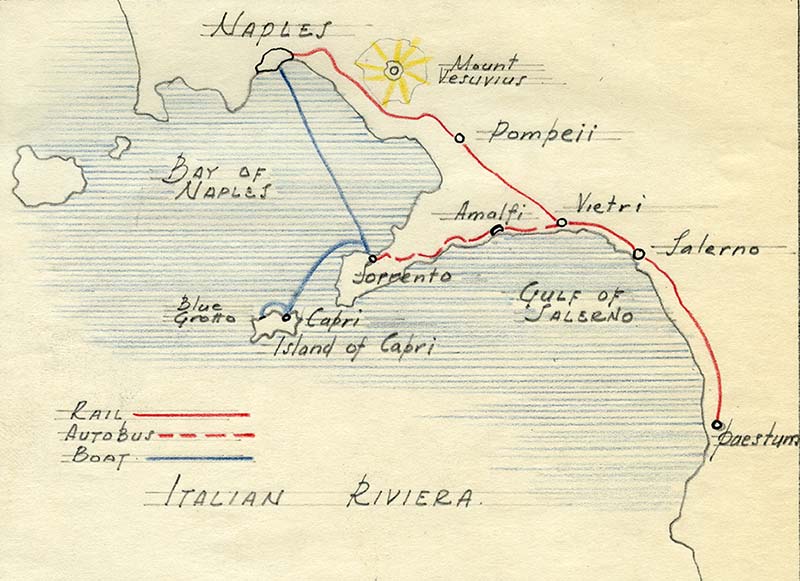 Call for Submission – The 2016 Steedman Fellowship in Architecture