cage
This structure explores the use of small diameter elements in the making of architecture. The nomadic, Mongolian yurt (which served as the inspiration for this project) is a structure comprised of a multiplicity of small wooden rods, which when joined together create a sturdy form. Each element of the composition becomes a participant with numerous roles to play: shape, structure, shear, ornament, pattern, history. Arrayed in a circle, the rods become a system which defines a thin enclosure to create a small room which serves as safe haven from the harsh forces of nature outside.

A multiplicity of interlocking structural members also defines a cage – a small room built to contain animals or other specimens from nature. Architecturally, the cage holds a troubled history: the gilded Victorian birdcage is perceived simultaneously as an object of delight and excess; whereas, because of their use in prisons cages serve as a reminder of architecture’s less triumphant concerns.

A cage is a naked, dematerialized surface, the result of the desire to reduce the material presence of the container – whether for the inhabitant’s need for air or to make more visible the contained – while assuring structural certainty of ongoing containment. As the contained body is rarely there of its own accord, a panoptic relationship is created between inside and out, where the roles of the observer and the observed – judgment and judged – are firmly defined. Bodies themselves have also been described as cages – mere biological material which animates but ultimately tethers the ability of the mind or soul to expand beyond its physical limitations. In a cage, all things are animal again.

folly
A small structure in the setting of a garden or in a landscape has sometimes been called a folly, a word with hybrid meanings. From its French origin, it speaks of delight, madness, an exotic performance, and even of a favored dwelling. Architectural follies typically situate architecture in conversation with nature but also embrace themes, allowing the architect to invoke a set of short-hand experiences for desired effect.

A folly allows for the opportunity to explore or play with architectural scenarios in unexpected or poetic ways – to break free from the traditions and responsibilities normally accorded to architecture. Moreover, they are often used to engage the discourse of architecture – becoming a method for questioning or critiquing assumed disciplinary narratives and assumptions. However, follies serve as more than mere objects of intellectual curiosity. They are built structures which locate activities, events, rendezvous, and other experiences, providing a point of visual or physical gathering in an otherwise continuously flowing or undifferentiated environment.

from line to form
The use of steel tubes in design has been synonymous with the rise of the modern movement and in particular modern mass-produced furniture. The architect Marcel Breuer famously fashioned a stool from the simple looping of a bent steel tube, inspiring many others – from Mart Stam and Le Corbusier through Warren Platner and Harry Bertoia.

La Cage aux Folles explores the little used craft of pipe bending in architecture and joins form, computational procedures, and fabrication processes. Using ‘Schedule 40’ steel tubes, the installation explores the idea of constructing parametric surfaces with fields of linear strands which simultaneously define variable spatial conditions in synchronicity with structural needs. The tubes are organized in shifting and layered continuities, using bends to transfer loads and rigidify the structure at the same time as conveying a sense of space and form.

Each of the members is looped and variably arrayed through a generative algorithm. As each loop crosses others, connections are made in some places to take advantage of triangulation while in others the space is turned inside-out. If one were to calibrate these bends and transitions to habitation and use, new types of porosity are generated, folding together. 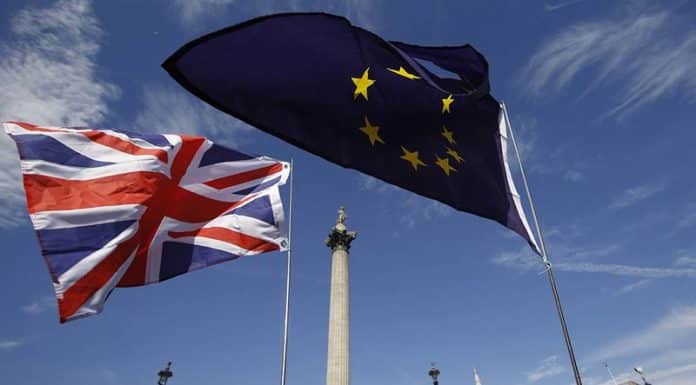 How To Clean Digital Calipers | Things You Should Know 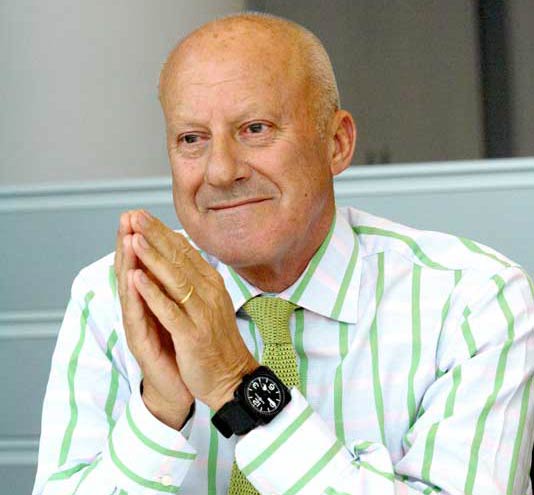 Innovators with Norman Foster: From Guastavino to the Moon 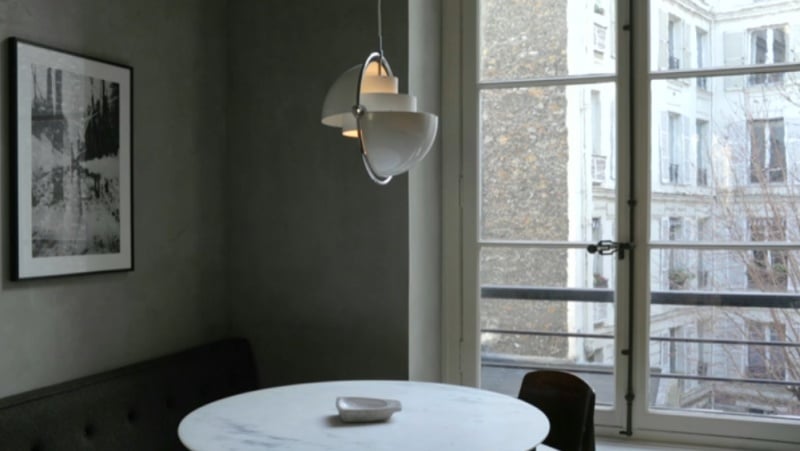 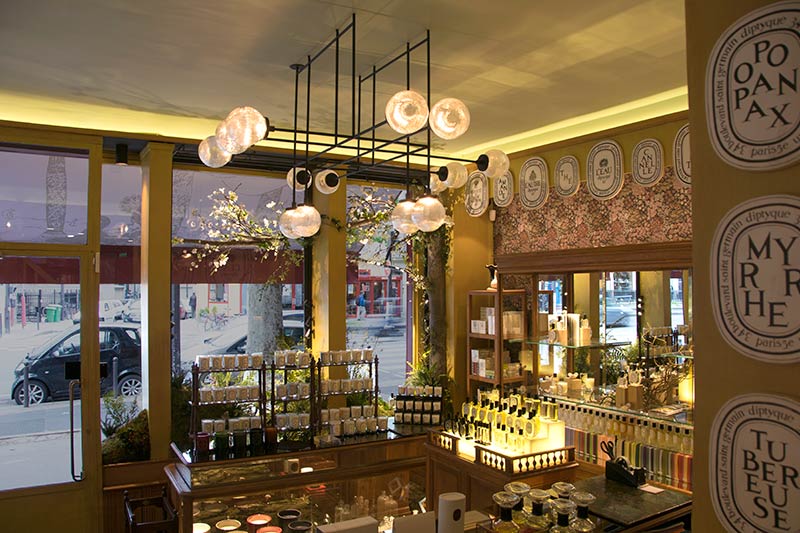 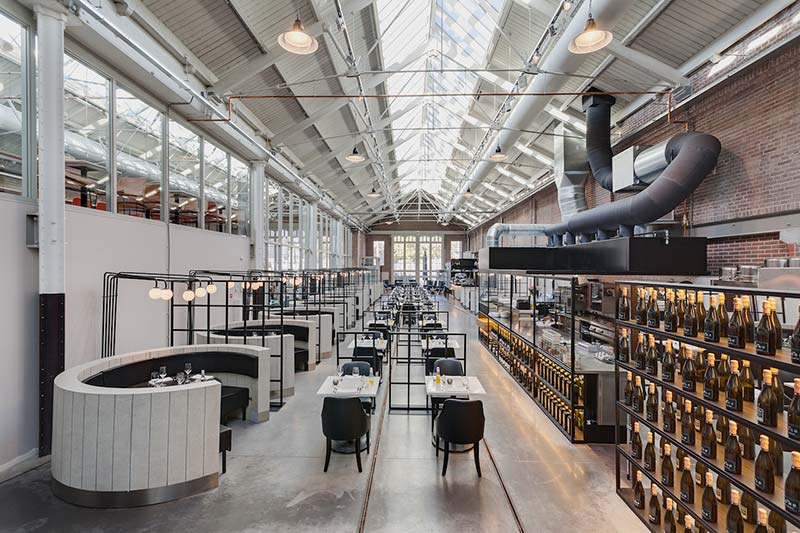 December 23, 2015May 6, 2015
0
Located in the industrial landmark of Amsterdam West, Meat West is a smart restaurant which became a unique and attractive place for its atmosphere.