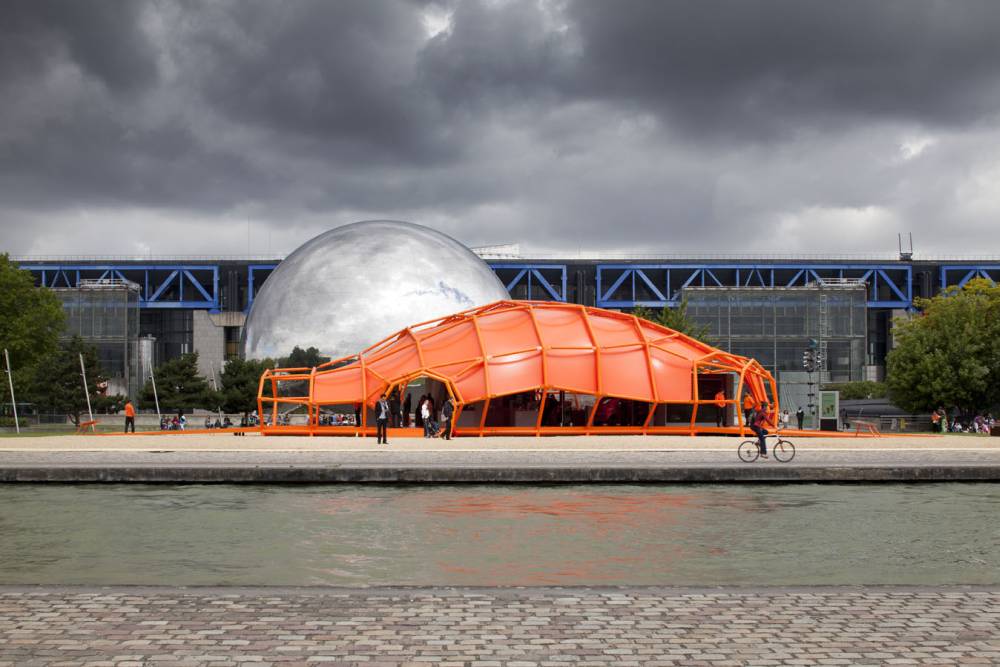 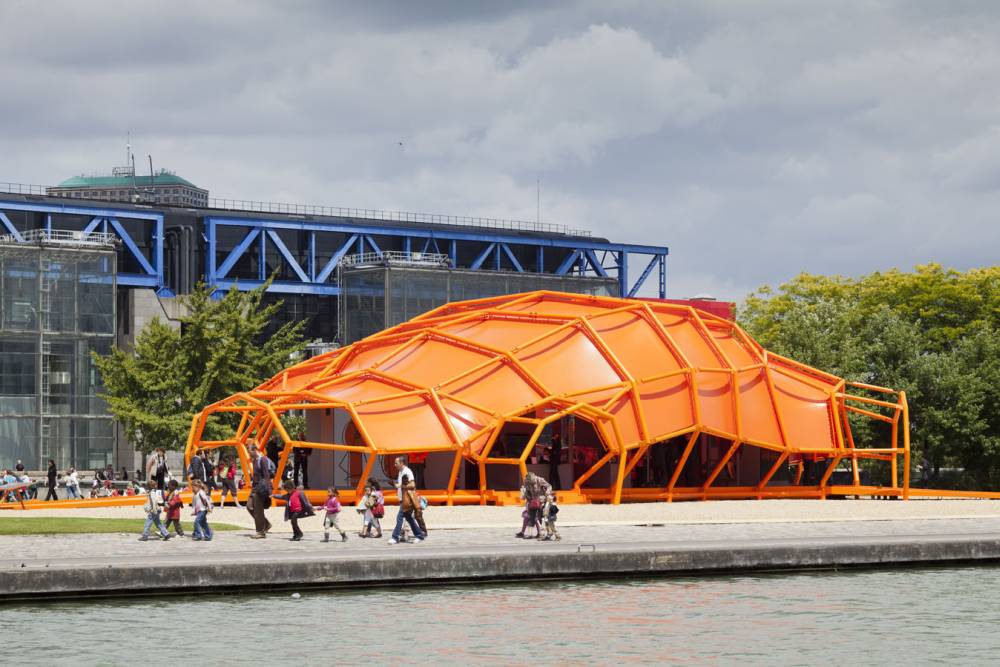 La Ville Intelligente : architecture and scenography
“In front of La Geode, an ephemeral structure as designed by the architects Jakob + MacFarlane, hellodemain presents the technologies which will be supporting our cities tomorrow. Enter and project yourself into a welcoming city that interacts with its inhabitants, via new media, communications and mouvements…” Exhibition Hellodemain 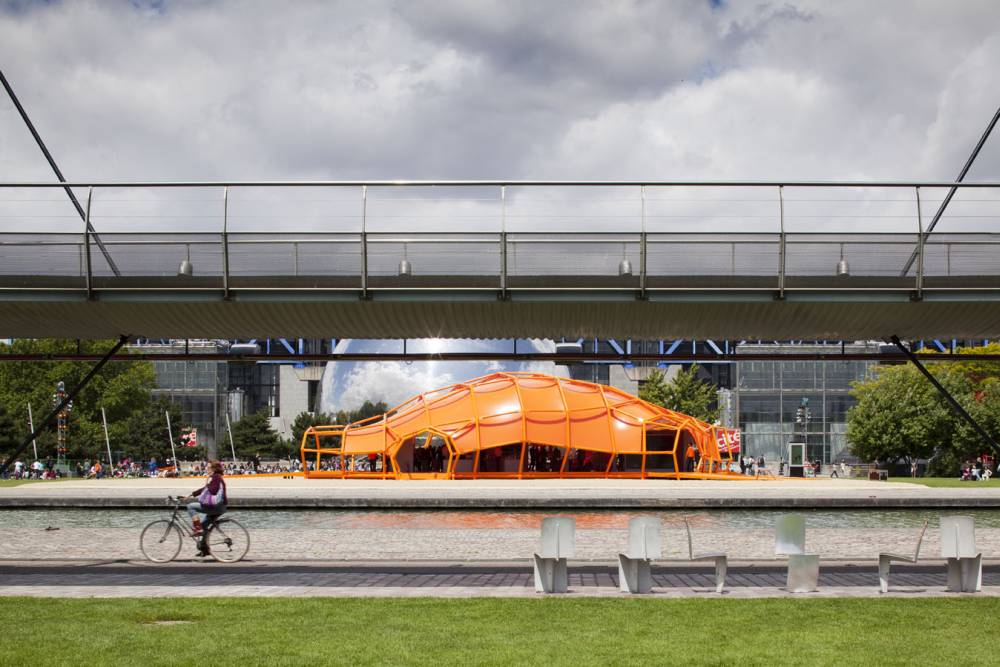 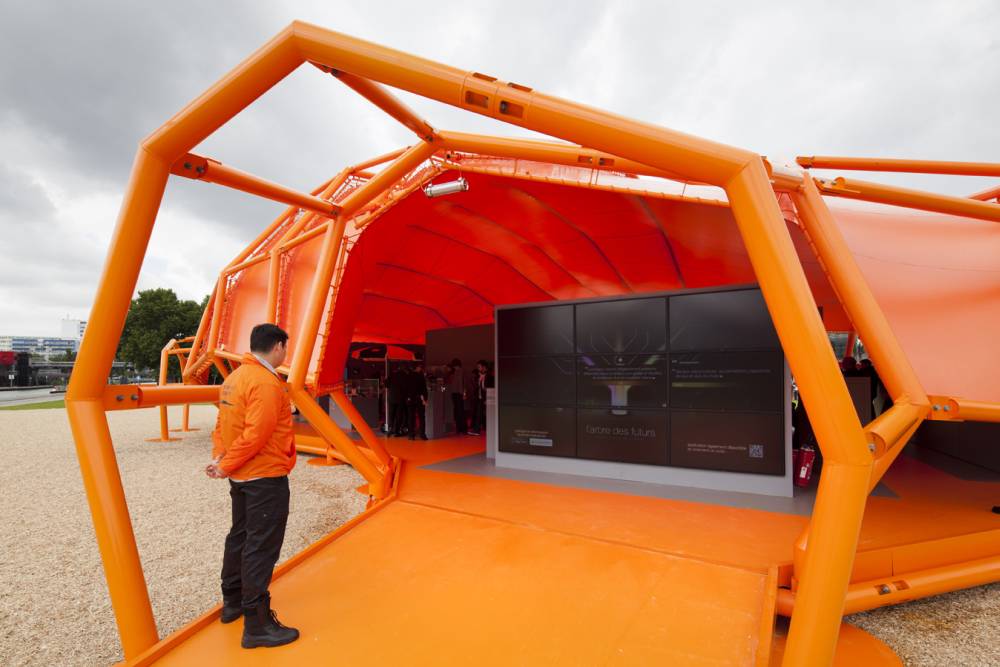 “La Ville Intelligente was conceived as a future ‘Paris’ or structure into which arteries are connected to a metropolis of the future … entering and exiting into a new space where people can rediscover within an urban network, peripheries, streets, places … A new urban scenography of networks, furniture and objects.”
Jakob + MacFarlane. 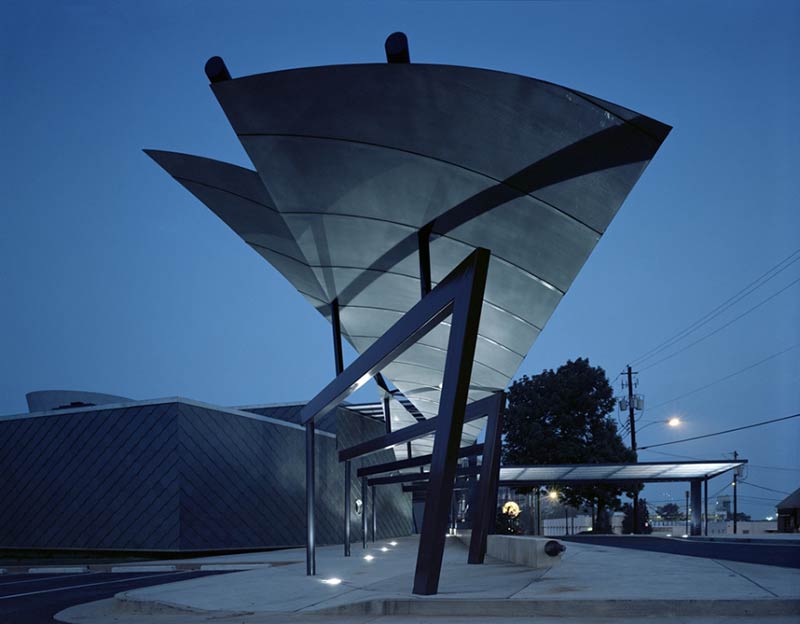 October 24, 2016September 10, 2011
0
As progress plows ahead and the heart of Atlanta bustles with new development, older buildings are often cast aside as worthless