There was a fun new entry in the genre at Reddit last week, with a map showing the enormous chunk of land where only 1 percent of the population lives. The map is kind of hard to read and uses data from 2010, so I made a version using the latest 2014 numbers from the U.S. Census. 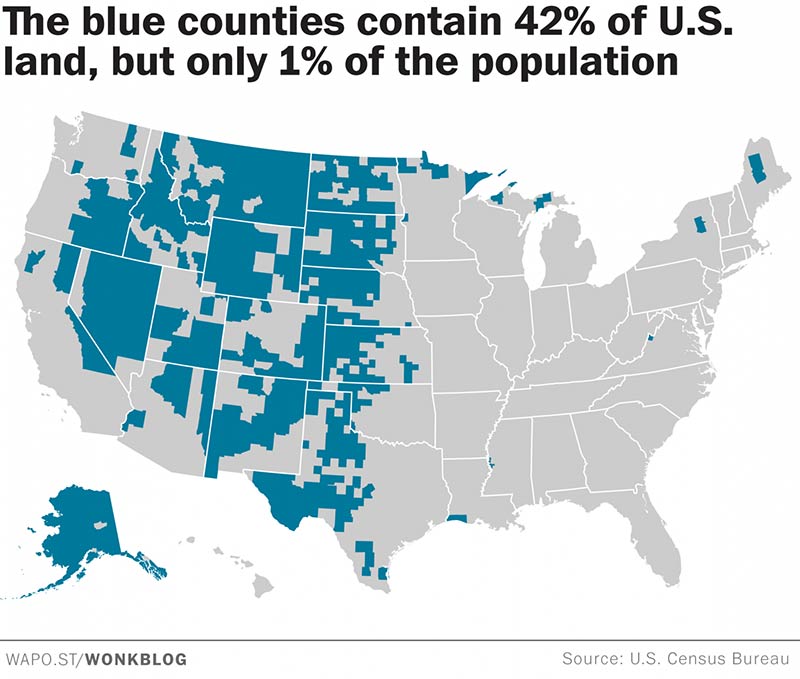 The counties shaded blue are the 462 least densely populated counties of the nation. None of them have a population density greater than 7.4 people per square mile. In 65 of these counties, the density is less than one person per square mile.

The least-populated place in the United States is Alaska’s Yukon-Koyukuk Census Area. At over 145,000 square miles, it’s larger than New York, Pennsylvania, Maryland and Virginia — combined. But it’s home to only 5,547 people, for a population density of fewer than 4 people every 100 miles. […] 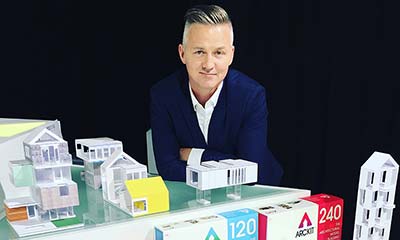 A design for life: architect’s modelling kits plug a gap in...

Updated on November 9, 2015
0
Arckit has gained a strong foothold in the lucrative construction toy market but it is not just for kids, as its founder Damien Murtagh explains