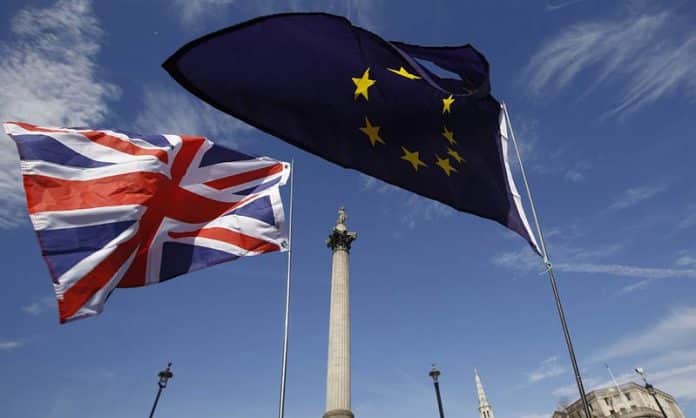 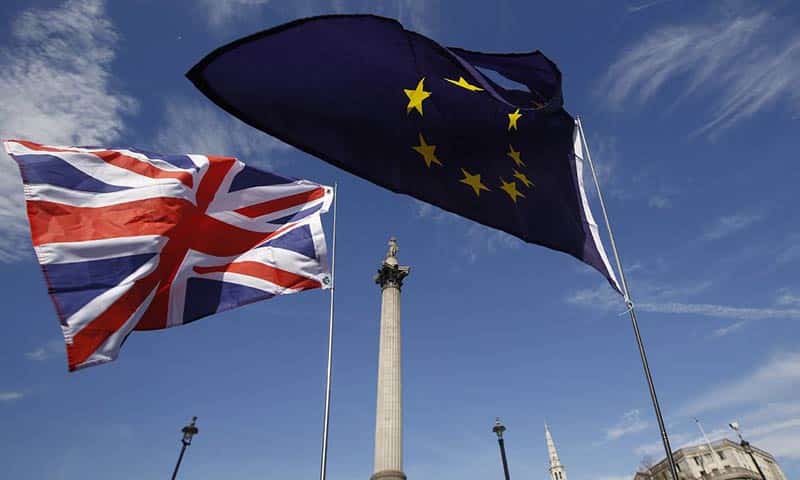 A group of the country’s leading architects including Richard Rogers have said they are “appalled” by how EU staff in their offices are being treated since the Brexit vote.

They have called on Theresa May to give immediate clarity on their future, saying architecture will suffer from a brain drain unless this is given soon.

In an open letter, published in the Guardian, they say Brexit will have “deeply negative consequences” for architecture if practices in the UK cannot continue to employ EU citizens.

“We are appalled that the government should use those who have made considerable personal and professional commitments to this country, and who enrich our own culture, as a negotiating chip. This is not the behaviour of a civilised society, and certainly runs counter to the respected British traditions of decency and fairness,” they write.

“We have no doubt whatsoever that the people of this country would not accept the eviction of EU nationals and we therefore see no reason why this unusable threat should remain on the table.

“We ask that the government immediately clarifies this situation, otherwise we will not only lose our place in Europe but we will lose our dignity in the process,” says the letter signed by Lord Rogers, designer of international landmarks including Paris’s Pompidou Centre and the Lloyds building in London.

It is also signed by 19 others including David Chipperfield, one of Britain’s most esteemed architects. Chipperfield is best known for work on iconic international museums but also for the Turner Contemporary gallery in Margate and the Hepworth gallery in Wakefield. […]

March 15, 2017May 16, 2017
0
A multidisciplinary team lead by MVRDV and Austin-Smith:Lord has been selected for the regeneration of the Glasgow 400ha city centre ...