Amid the postwar rubble, designers dreamed of a gleaming powerhouse of moving platforms, monorails and highways in the sky. But austerity took their vision away – handing the future to ‘gangster development’

A handful of people are staring into a future that never came to pass. Holding gaming handsets connected to a row of five Apple Macs, they wander virtually through Manchester’s dazzling “entertainment district”, to an area close to its main railway station where two elevated highways carry speeding traffic over hulking modernist buildings.

The overall effect is somewhere between Grand Theft Auto and Minecraft, with one key twist: back in the 1960s, these gleaming environments were not the stuff of fantasy, but everyday urban planning. Over the next 10 days, Manchester will be exploring its past in the annual Histories festival, taking in everything from the local wanderings of Karl Marx and Friedrich Engels to the lingering aftershocks of the Sex Pistols’ legendary 1976 gigs in the city.

It all attests to the richness of Mancunian history – but the exhibition I am watching take shape might be the most fascinating thing of all. Making Post-war Manchester: Visions of an Unmade City brings to life long-forgotten plans for the city’s reinvention: a riot of moving pavements, monorails and rooftop heliports. […] 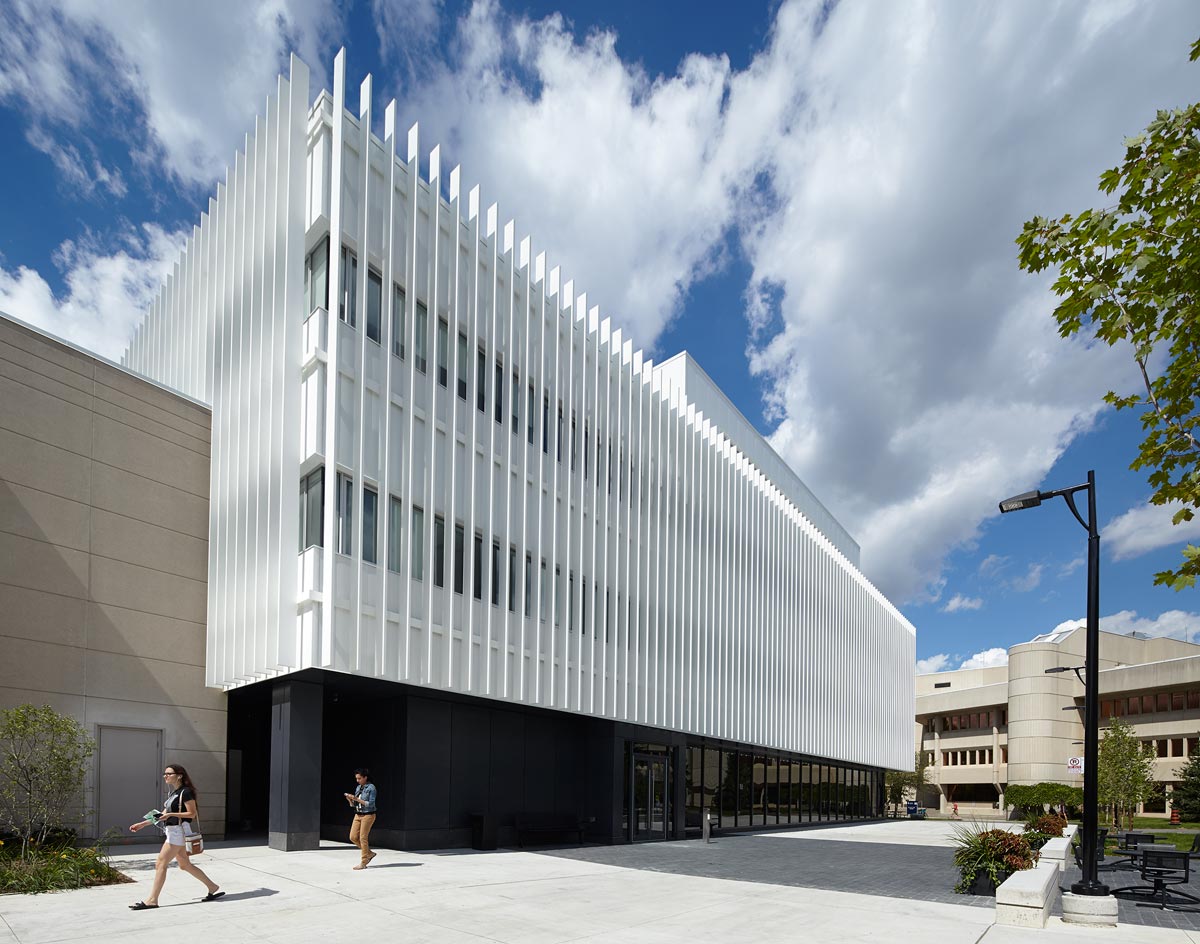