Manchester’s skyline is changing drastically as its economy booms. Something has to be done about the housing and office-space shortages, but critics say new developments are sacrificing historic buildings at the heart of the city’s identity

Heading north through the inner-city neighbourhood of Ancoats, an informal collection of urbanism doctorates, architects and curious residents begin the third Manchester Urbanists “exploration walk”. Three cobbled streets in, they observe red-brick industrial housing as it is being torn down in Cotton Street.

Photographs taken, the group continues through a neighbourhood that boomed and bellowed in the new world of industry at the end of the 17th century, was almost totally abandoned by the 1980s, but is now growing in popularity again among young renters.

“I was looking to buy a property here in the mid-90s; you could get a factory for £30,000 in those days,” recalls Joan Haggas, who opened Manchester’s first backpackers hostel in 1994. “But the temporary relocation of businesses following the [1996 IRA] bomb stopped that.”

During the walk Haggas stops in Cutting Room Square, of which the city’s tourist board states: “Nowhere in Manchester will give you a stronger sense of the city’s industrial past.” The square is soon to sit in the shade of an eight-storey car park: “I wanted somewhere with character,” Haggas says. “They’ve ripped most of those down now.”

The group arrives at the Smith’s Arms, the oldest building in Ancoats, whose origin stretches back to somewhere between 1775 and 1794. The planning application detailing its demolition and the construction of 199 apartments, plus commercial units, is read aloud.

Last year, Greater Manchester’s economy outgrew that of inner-city London. Further devolution of powers from Whitehall are about to be realised, and the campaign for the title of first elected mayor of Greater Manchester has picked up pace with Andy Burnham throwing his name into the hat.

However, Manchester is also about to contend with the capital in other ways. A major housing crisis lurks, and a growing deficit of office space needs to be dealt with. To make amends, Manchester’s skyline is heading for dramatic change.

The Smith’s Arms joins a growing list of historic industrial architecture that is making way for Manchester’s second coming. The Elizabeth Gaskell Campus in Rusholme, built in 1912 and part of Victoria Park Conservation Area, was flattened for a private hospital. The Victorian Society was unable to save the Grade-A listed Black Horse Hotel, built in 1876 on Salford’s historic Chapel Street, from the behest of local bookmaker-turned-billionaire property developer, Fred Done. Despite a last-ditch legal injunction, the demolition of a Castlefield viaduct that heralded the age of rail travel in 1830 is set to make way for the construction of Network Rail’s 1km Ordsall Chord line. The home of the second incarnation of music venue Twisted Wheel, the heart of Northern Soul, has been trampled over by a budget hotel bearing a blue plaque. The list goes on. […] 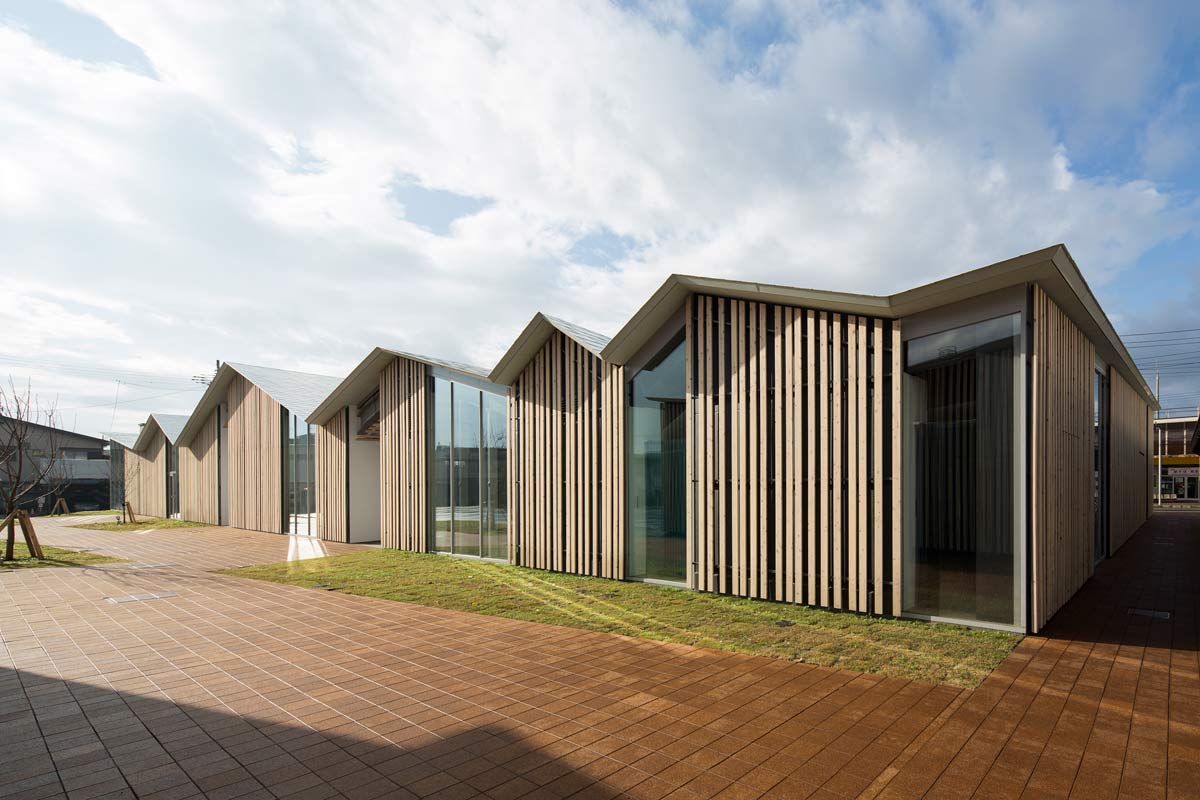 March 30, 2017
1
This wooden building was constructed as the city’s community center for people to gather