Developers have abandoned their original goal of building the world’s first zero-carbon city in the UAE desert. With completion originally scheduled for this year, just how much of the once-revolutionary vision has actually been realised?

Years from now passing travellers may marvel at the grandeur and the folly of the futuristic landscape on the edges of Abu Dhabi: the barely occupied office blocks, the deserted streets, the vast tracts of undeveloped land and – most of all – the abandoned dream of a zero-carbon city.

Masdar City, when it was first conceived a decade ago, was intended to revolutionise thinking about cities and the built environment.

As of this year – when Masdar was originally scheduled for completion – managers have given up on the original goal of building the world’s first planned zero-carbon city.

Masdar City is nowhere close to zeroing out its greenhouse gas emissions now, even at a fraction of its planned footprint. And it will not reach that goal even if the development ever gets fully built, the authorities admitted. […] 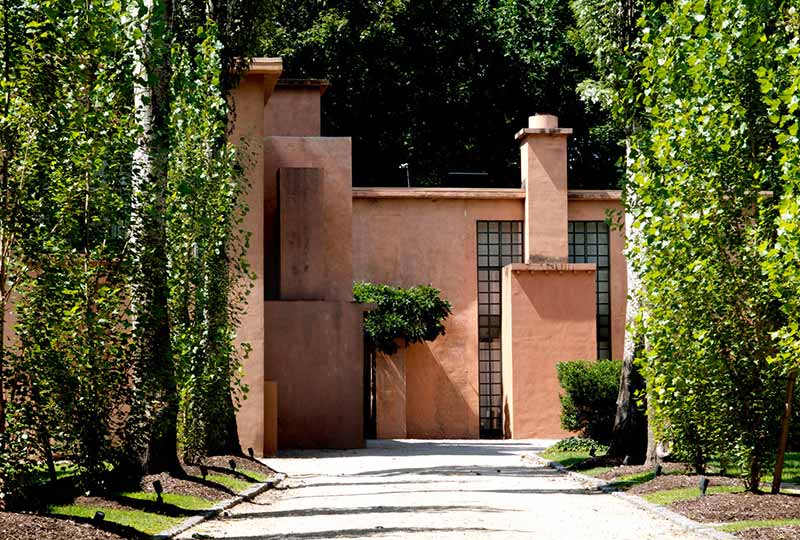 Michael Graves’s residence, rejected by Princeton, is to be sold to...

June 29, 2016
0
Kean University has received permission from its board of trustees to purchase three of Graves’s properties in Princeton, N.J. for $20