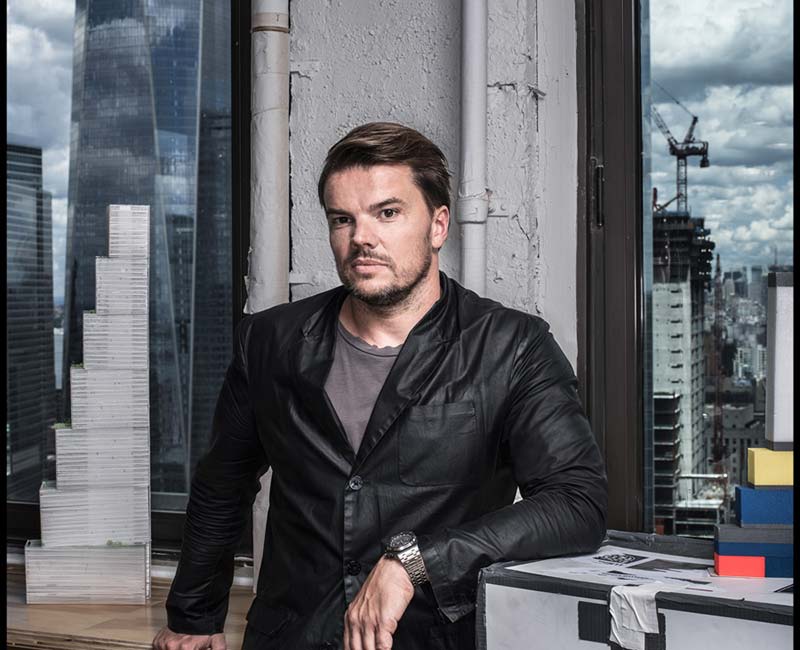 ON A MISTY April day, Bjarke Ingels is standing on the roof of an old brick building, high above a cobblestoned street in Lower Manhattan, the collar of his black coat rakishly popped. The Danish architect is shooting a promotional film about the most important commission of his young career, his design for the skyscraper known as Two World Trade Center. It is still a work in progress, and his primary client—the imperious media magnate Rupert Murdoch—has yet to sign off. The hyper-eloquent 40-year-old isn’t letting doubt stand in the way of his video introduction, though: He has obsessed over every line and image, telling his director that he wants viewers to swoon.

At this moment, Murdoch’s plan to relocate his companies is still one of New York real estate’s biggest secrets. But Ingels can’t wait to shout the news, quite literally, from the rooftops. Between takes, Ingels points to a void in the densely packed Manhattan skyline, tracing the profile of a skyscraper that only he sees. From this perspective, Ingels’ design resembles a stack of seven blocks, ascending like a staircase toward One World Trade Center, its monolithic neighbor. “In a way, it is almost like a physical manifestation of the spirit of America,” he says. “Out of many, one.”

If completed, the tower will be among the tallest buildings in New York City, and the last of four envisioned in the master plan for the redeveloped World Trade Center. The ensemble will ring two cascading pools that pay tribute to the roughly 3,000 people who died in the terrorist attacks of September 11, 2001. Ingels is not preoccupied with that—he wants to make his own history. “The memorial is about the memorial,” he tells me. “The tower should be about the living city.” […] 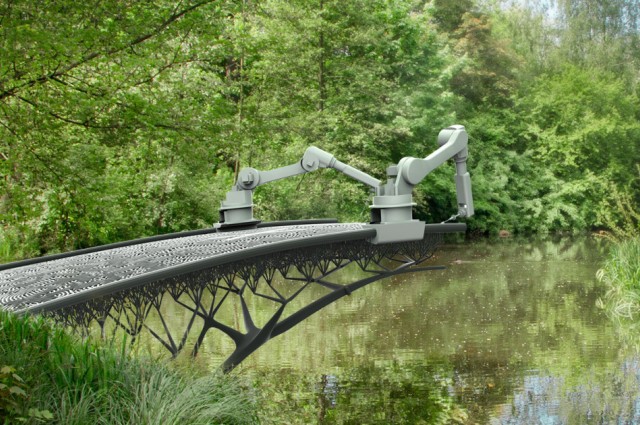