High-rise apartment towers in central Melbourne are being built at four times the maximum densities allowed in some of the world’s most crowded cities, including Hong Kong, New York and Tokyo, a scathing new report finds.

And Melbourne’s hyper-dense skyscrapers are being built “with little regard to the effect on the residents within, the impact on the streets below or the value of neighbouring properties” because of weak, ineffective or non-existent state government policies, it finds.

Leanne Hodyl is the co-ordinator of city plans and policy at Melbourne City Council. Last year she completed a Churchill Fellowship, in work done separately from her council job but with the support of key staff, including the city’s design director, Rob Adams.

The fellowship studied five other cities – New York, Vancouver, Tokyo, Hong Kong and Seoul – to see how they dealt with dense high-rise landscapes.

Ms Hodyl’s fellowship paper, published last week, said construction of skyscrapers in central Melbourne should be supported, because a big jump in the CBD’s population had many benefits for residents, including easy access to jobs, shops and entertainment. And it made the city “more lively and animated”. …. 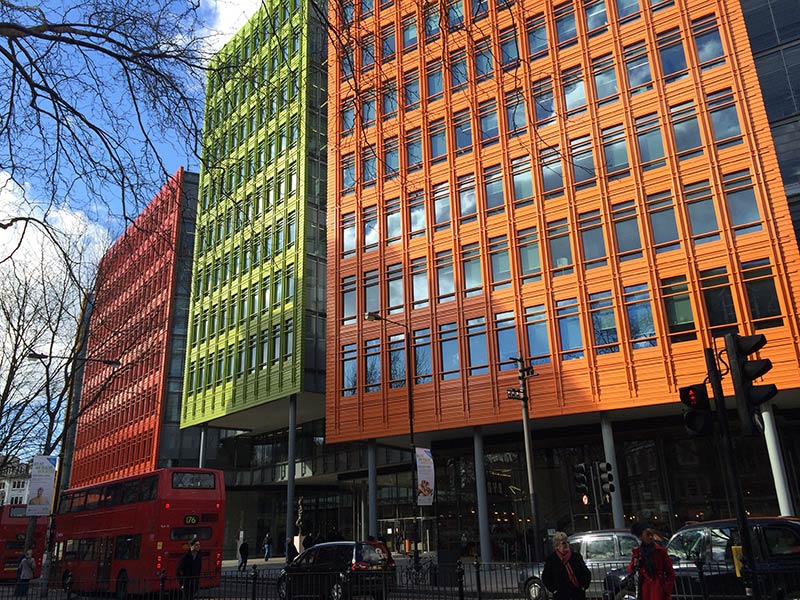