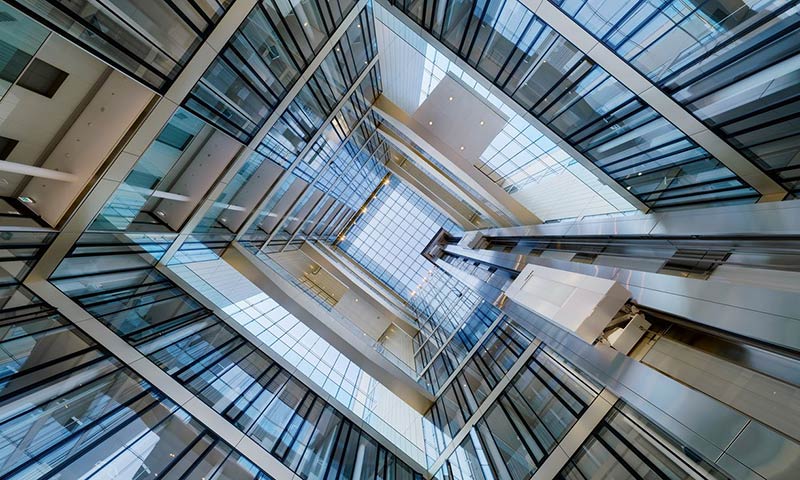 From lifts that travel horizontally as well as vertically to ‘smart’ elevators, the global city’s truly indispensable form of transport is going through a revolution that could change the urban landscape dramatically

For all the attention given to the role of cars in our urban landscapes, lifts are becoming the global city’s truly indispensable transport. At a recent event held by Otis to sell its new “Gen2 Life lift” into London’s ascending skyline, there was a real sense of being in a bull market.

Add ageing populations, disabled access, the lust for “signature skylines” with better lift technology, and the future of the lift appears secure and profitable – a market estimated to be worth $125.22bn by 2022.

“There’s been a meteoric rise in lifts,” says Patrick Carr, with no pun apparently intended. Carr is the New York-based director of the Elevator Historical Society, which, until it closed down last summer, claimed to be the world’s only lift museum. “There are many hundreds of thousands more elevators now than there were 15 years ago. In China, the growth of lifts has been massive. Otis and Schindler are in a life and death struggle to get the best lift out [on the market].”

So the vertical transportation trade and R&D war is on. Otis’s Gen2 Life model aims to bring the “smart lift” to the mass market, with an app that calls the lift from your smartphone, plus “revolutionary flat-belt technology” said to allow the working guts of the lift to be more compact and energy efficient.

Meanwhile, its arch rival Schindler has introduced a solar panel lift, and ThyssenKrupp is launching a cable-less lift powered by magnet-based technology. There are also growing numbers of double-decker lifts; and, of course, an ongoing race to be the fastest – currently riding high is the Taipei 101 building in Taiwan, where the lift travels at 37.7mph. […]

What Is A Condo Or Condominium | All You Need To...

Updated on March 14, 2022
0
You have just started working a new job and are making good money, so you have half a mind to splurge.  Like most new jobholders,...