Michael Ford had a life-changing moment when he went on a school trip from Cass Technical High School in Detroit to the architecture school at University of Detroit Mercy.

It was there that Ford, who is black, met Professor Dan Pitera, a self-described “political and social activist masquerading as an architect.”

Pitera took Ford aside and said: ” ‘I’m going to see you one day in one of these classes.’ ”

As Ford recalled over breakfast Friday at the Urban Farmer in downtown Cleveland, Pitera inspired him to earn a master’s degree in architecture at Detroit Mercy in 2006.

“Not only that, when I graduated, he brought me back as an adjunct professor, and we co-taught some design studios together.”

Doing for others
Just as Pitera lifted him, Ford wants to do the same for others like the child he once was, but on a national scale.

Ford also thinks it’s high time that hip-hop culture, launched in the 1970s in the United States by black and Hispanic rappers, musicians and graffiti artists, should transform architecture, a profession long dominated by whites. […] 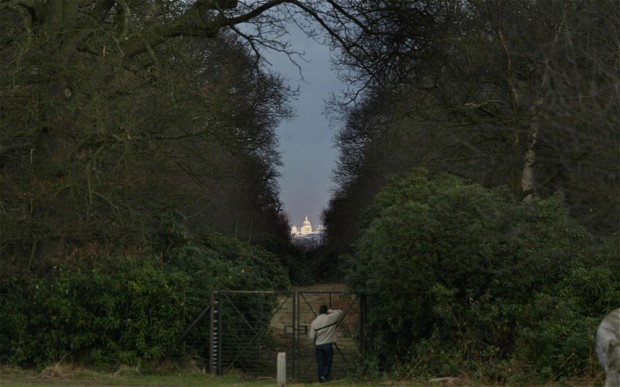 Protecting our views is simple – in architecture, new must mean...

Updated on March 13, 2016
0
The Telegraph reported concerns that the view of the summer solstice at Stonehenge could be obstructed by the construction of thousands of soldiers’ homes by the Ministry of Defence.