Home Architecture The Mind of an Architect: a conversation with Pierluigi Serraino

Today, there are thousands of self-help books, websites, counselors and consultants all promising to help people find their creative essence. These resources claim to offer insights about successful, effective and creative people and about how we can apply them in our own lives. Still, back in the middle of the 20th Century this idea that someone could even study or learn about something as elusive as creativity was as far-fetched as the pearly gates tale.

At the time, creativity was seen as nebulous and unconscious, perhaps not accessible at all to scientific inquiry. Then, in the early 1950s, the Institute of Personality Assessment and Research (IPAR) at the University of California, Berkeley began developing new and different ways to analyze personalities. The scientists at IPAR attempted what many thought was impossible: to study creativity in a methodical and scientific way, working to determine what specific personality traits make certain people creative.

IPAR invited creative people of all kinds to come to Berkeley and be studied, from authors of fantasy novels to research scientists and female mathematicians. They attracted literary stars including Truman Capote and William Carlos Williams. One of their biggest and most successful studies, however, involved an array of famous architects.

Researchers saw architects as people working at a crossroads of creative disciplines, a combination of analytic and artistic creativity. As professionals, architects had to be savvy as engineers and businessmen; as aesthetes, they also acted as designers and artists. […] 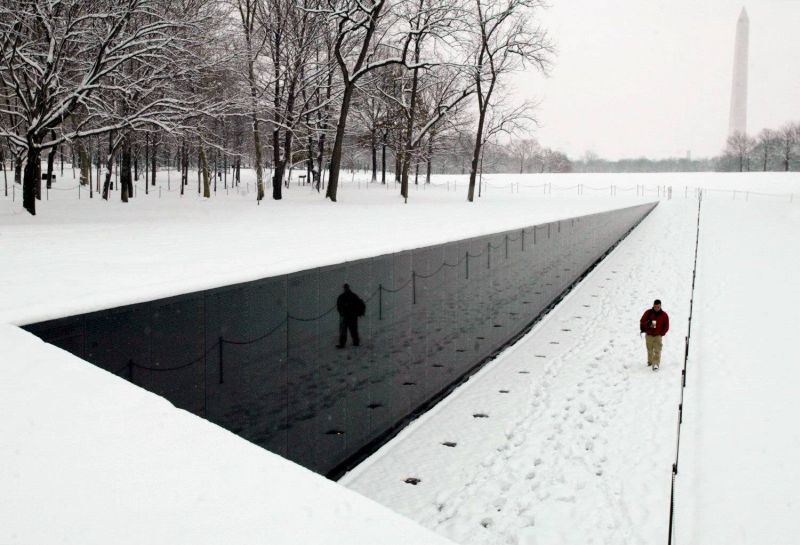 Designing memorials: is simple and subtle the best way?